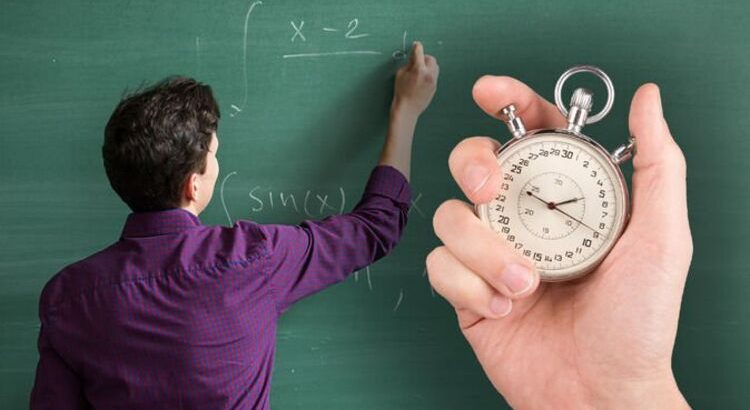 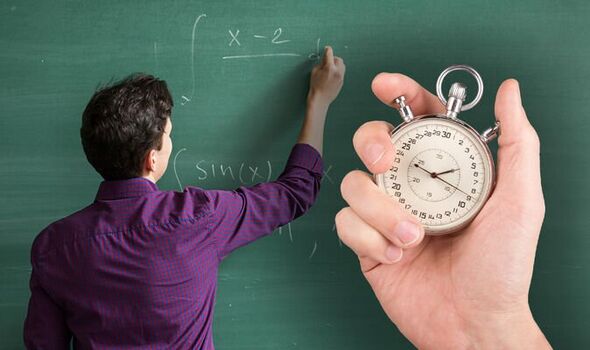 Popular Wordle spinoff Nerdle has launched a speedy new variant. Nerdle challenges players to identify a maths equation in six attempts. Similar to Wordle, you need to pay attention to the colour of the tiles after making a guess. The newly released Speed Nerdle variant adds a timer into the mix, meaning you’re not just trying to solve the puzzle in as few guesses as possible, but also in the fastest time. Speed Nerdle also begins with the first line filled in, which will eliminate lucky first moves.

Nerdle creator Richard Mann explains more: “The rules are the same as the classic nerdle, with the added challenge that players need to complete it as quickly as possible – a timer that appears in the middle of the screen to keep track.

“The timed element means a completely different strategy is required and you have to think fast. Also, the first line is pre-filled, creating a level playing field by eliminating lucky first moves.

“While other versions of nerdle let you boast your score on the basis of attempts you made, speed Nerdle states the time you took to complete the puzzle as part of your score when you share it.”

Instant Nerdle is a fun variant, challenging players to solve the puzzle in just one attempt. You start with all of the correct letters and symbols, just not in the right order.

There’s even an Archive mode called Nerdle Replay, where you can revisit any of the puzzles you may have missed.