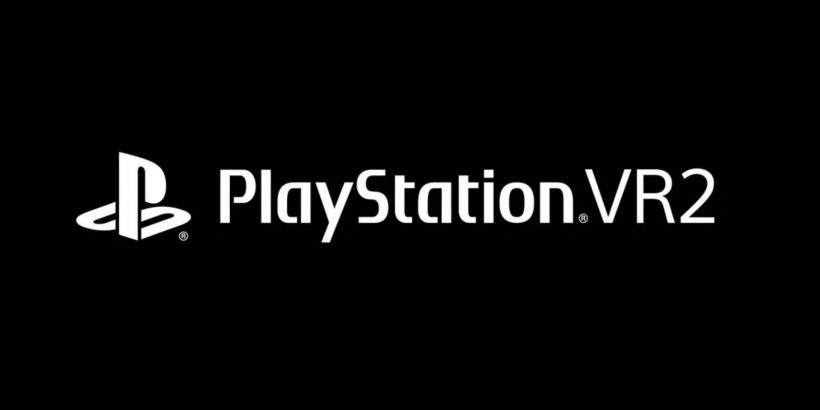 Sony has officially announced its new VR headset, with its full specs and a brand-new game confirmed. The next generation of VR gaming on PS5 is called PlayStation VR2. In addition, the first game has been announced for the new VR system and it's Horizon Call of the Mountain, which is being co-developed by Guerrilla Games and Firesprite Games.

The PlayStation VR2 will be launched alongside the PlayStation VR2 Sense controller and Sony is promising "a heightened range of sensations unlike any other". These will likely come from a rumble feature which will be built in to the new VR headset and PS5's 3D audio features, which the previous PlayStation and its PSVR headset didn't have.

The biggest difference users will see is in visual fidelity. The PSVR2 will offer 4K HDR and 110-degree field of view. Featuring an OLED display, the display resolution will be 2000×2040 per eye along with frame rates of 90 or 120Hz.

This is a huge upgrade from the first PSVR on the PS4 which offered a resolution of only 960×1080 per eye and 100-degree field of view. The original PSVR also had an OLED display, however, and was set to a frame rate of 120Hz.

But in addition to the much-upgraded display resolution of the PSVR2, the next-gen VR system will have major new features in the form of eye-tracking and headset-based controller tracking. Integrated cameras embedded in the PSVR2 will track the eye movements of players and the movement of the controllers are also tracked by cameras on the headset.

What this means for players will be that your movements and the direction you look at will be reflected in-game without the need for an external camera. The PSVR2 Sense controllers will be tracked by four cameras in the headset, and will have haptic feedback, adaptive triggers, and touch sensors.

Sony are also touting the feedback the new headset will be capable of. The PSVR2 has a single built-in motor that will create vibrations. Hopefully, this doesn't mean your entire head will be rocked side to side, but Sony gives examples of feeling "a character's elevated pulse during tense moments, the rush of objects passing close to the character's head, or the thrust of a vehicle as the character speeds forward."

Set up will be easier this time around, as just a single cable is needed to connect PSVR2 to the PS5. The PlayStation VR2 doesn't have a launch date yet, but you can check out the full specs of the upcoming device below: