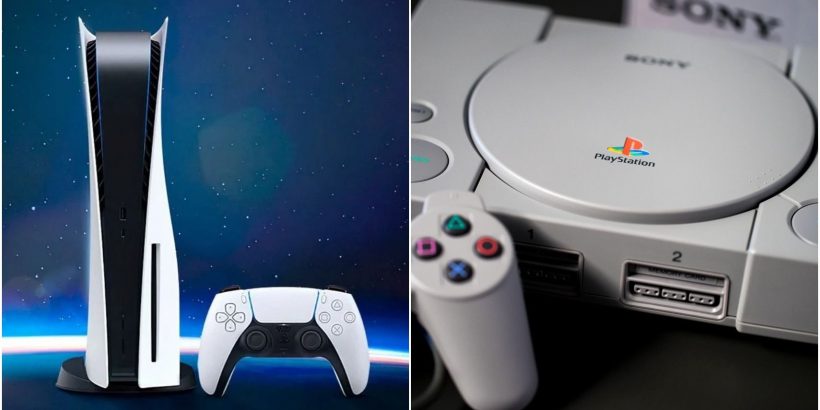 Sony has revealed it expects to sell more than 22.6 million PS5s during the financial year ending 2023. Doing so would break a 25-year-old record.

Despite worldwide console shortages that have been in effect since the PS5 and Xbox Series X|S launched last year, the former has been reporting record numbers. 7.8 million units sold by the end of its first financial year, beating the 7.6 million units achieved by the PS4 eight years prior. Judging by Sony’s latest investor relations day, it expects the good times to keep on coming for the PS5 for years to come.

Even though PlayStation CEO Jim Ryan admitted again that production of PS5s won’t ramp up until the summer and into the second half of this year, it still expects to sell more than 14.8 million consoles during this financial year. That’s a significant number as it’s the total the PS4 achieved during its own second year. It’s also the best second year a PlayStation console has ever had.

PlayStation’s best year ever in terms of an individual console’s sales goes to an unexpected party. Despite having the worst second year of any PlayStation console to date, the PS1 holds that record after selling 22.6 million consoles during the financial year ending in 1998. Sony is so confident in the PS5’s popularity that it predicts its newest console will break the long-standing record during its third year. 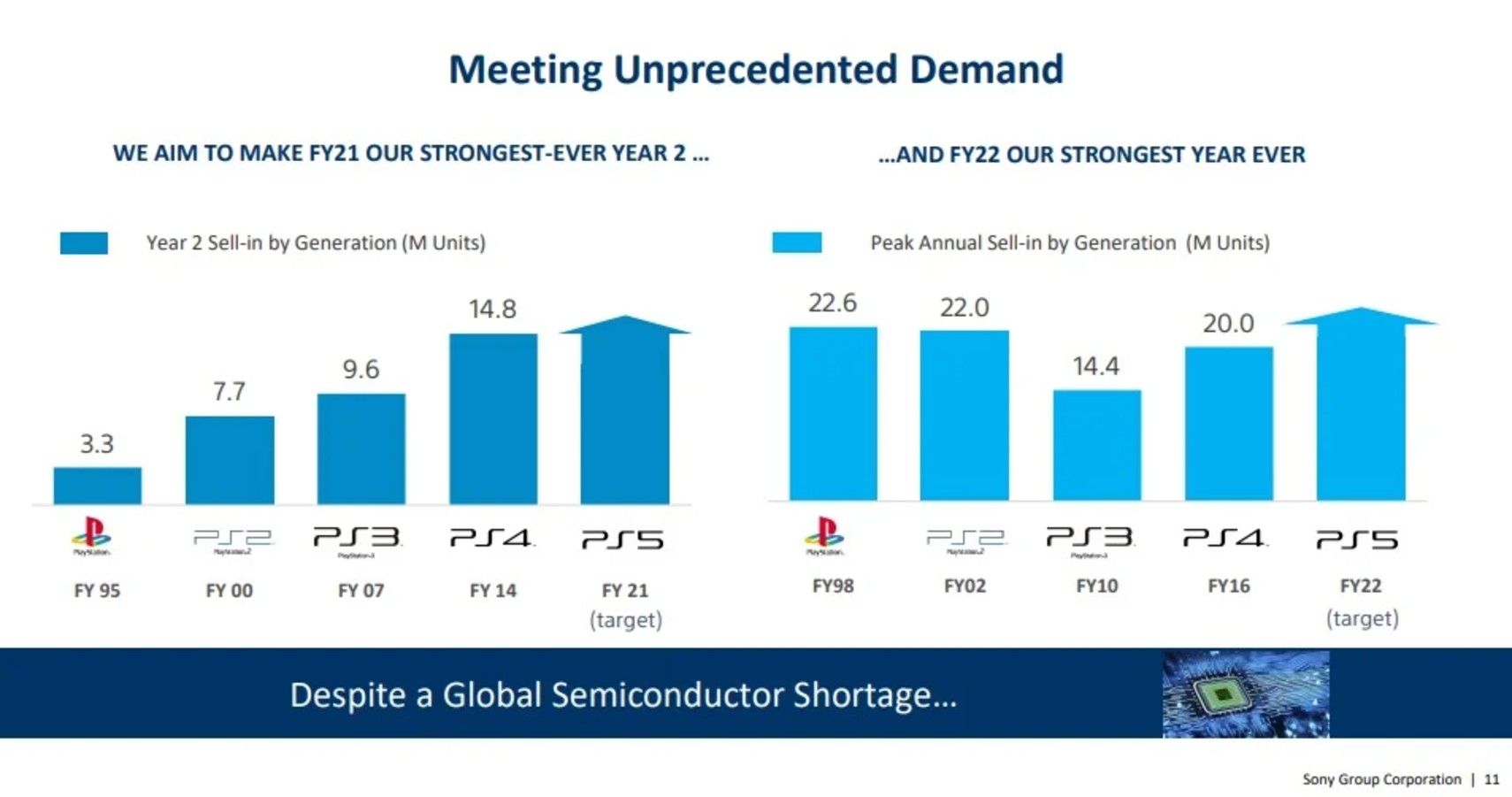 Despite finishing its life on more than 150 million units sold, the PS2’s best year saw it shift just short of that at 22 million consoles. The PS4 only managed 20 million during its best year, and the PS3 peaked at 14.4 million in 2010. If the PS5 is going to beat records during this current financial year and the next one, it’s hard to imagine it not surpassing 100 million consoles sold before it’s done, and possibly even surpassing the PS2 eventually.

PlayStation has all-new issues to contend with when it comes to the PS5, though. The pandemic has made shipping consoles around the world harder than ever, not to mention the ongoing component shortages hurting every company in the business of manufacturing electronics. On the flip side, a year spent inside has resulted in more people turning to video games than ever before, hence why the limited number of PS5s continue to be in such high demand.