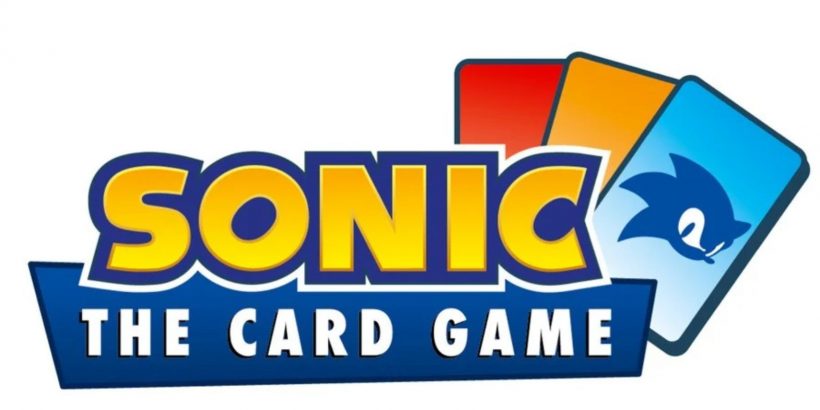 Years later, and nineties mascot Sonic the Hedgehog is still going strong. In addition to a  live-action sequel, the blue, anthropomorphic hedgehog will also be getting his own card game.

Sonic: The Card Game was announced at the Game Manufacturers Association (GAMA) expo, which took place online. Amidst a slew of announcements from an assortment of publishers, one heavy hitter was delivered by Steamforged Games, which revealed Sonic’s tabletop card game. Details are very scarce right now, but there are a few to highlight.

Firstly, Steamforged’s official statement pegs the card game as a competitive activity featuring a ‘racing’ format. “Fast, family fun” awaits where you will be tasked with collecting “power-ups and rings to win,” which sounds like the card game will follow in the footsteps of classic, straightforward games like Uno. Based on these brief details and the game’s subtle logo, we can expect a rather simple, pick-up-and-play type of game, which may serve as a bit of family fun after a Sunday roast. 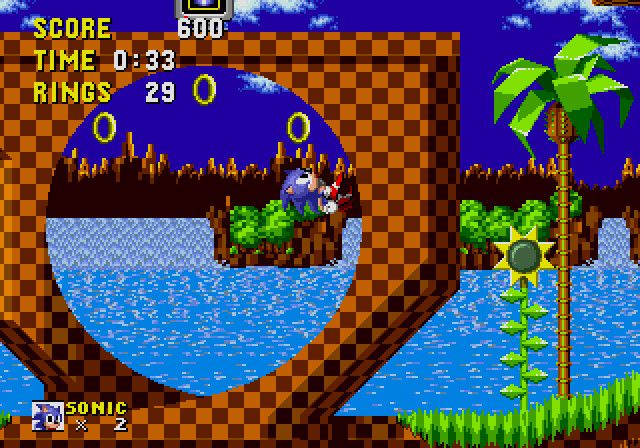 What we shouldn’t expect is anything vast or similar to tabletop games that Steamforged has released before. Having developed board games for Horizon Zero Dawn, Devil May Cry, and Dark Souls, Steamforged has a hand in rich tabletop titles, but Sonic: The Card Game is not expected to follow suit.

Dark Souls The Card Game, in particular, has a series of expansions and vast rules to become acquainted with, but Sonic’s release seems to be marketed as quick and easy to learn. Interested parties should also not be expecting any sort of trading card game, in the same vein as Pokemon or Yu-Gi-Oh. It is thought that Sonic: The Card Game will be released as an all-inclusive deck of cards, which can easily be stored under the living room table.

Steamforged’s Monster Hunter World: The Board Game recently got its Kickstarter launch date announced, which is set at April 20. The campaign will run until April 30, and the Kickstarter announcement was accompanied by a teaser trailer showcasing the board game’s figure scale and gameplay.