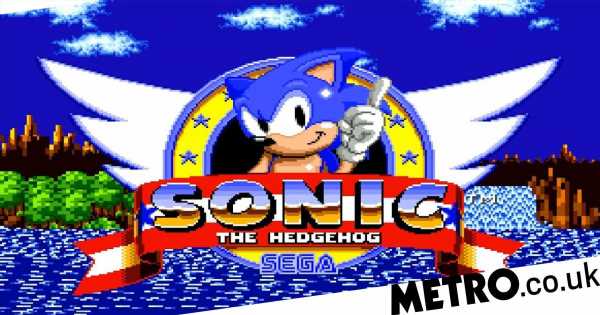 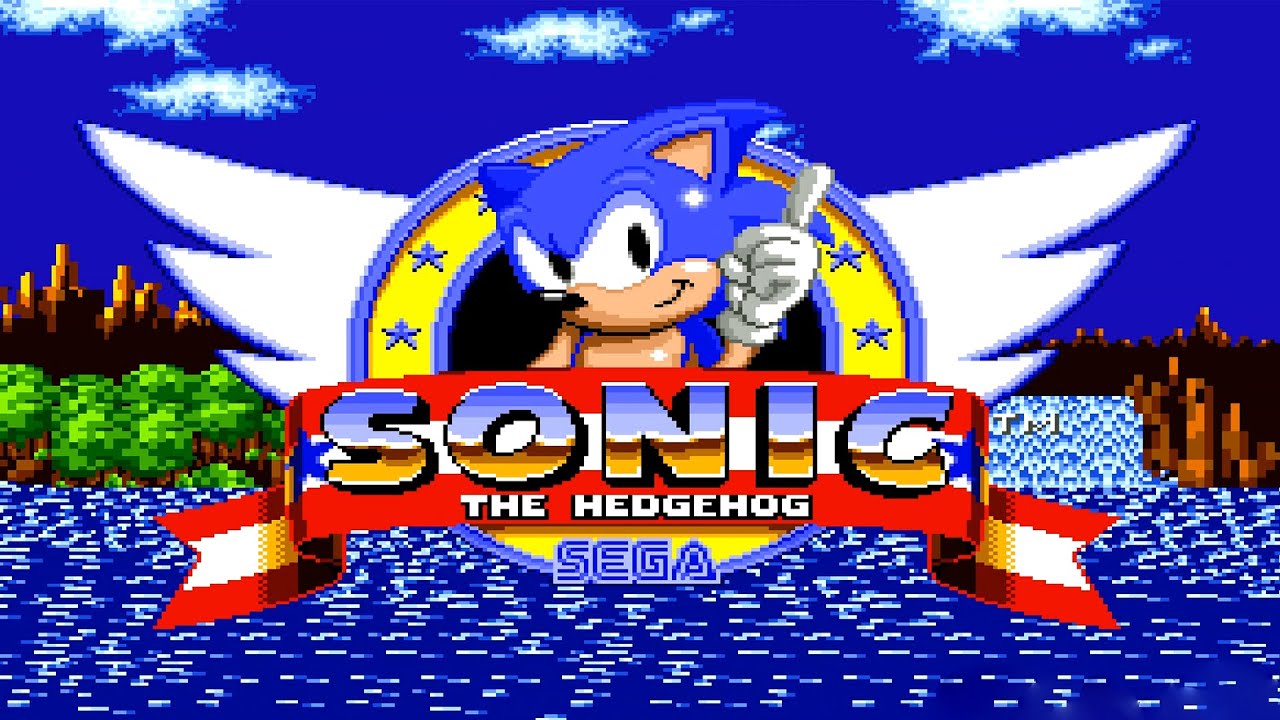 A recently spotted listing mentions a Sonic The Hedgehog collection for PS4, but there’s nothing about which games are included.

Sega are pulling out all the stops to celebrate Sonic The Hedgehog’s 30th anniversary this year with all sorts of merchandise. The only thing it lacks at the moment is an actual game.

The publisher is certainly working on at least one new game project (there have also been rumours of a remaster of Sonic Colours) and, if this latest leak is to be believed, Sega is releasing some kind of Sonic collection as well.

This comes from French retailer Sogamely, which has a listing for something called merely Sonic Collection for the PlayStation 4. The listing doesn’t feature any box art or a release date, but a compilation of some kind would make a lot of sense.

If it does exist, it would probably release on other platforms besides the PlayStation 4 (at the very least, Xbox One and Nintendo Switch), but the real question is which games would be included: 2D ones or 3D ones?

While this obviously can’t be considered an official announcement or confirmation, it should be noted that Sogamely also had a listing for the aforementioned Sonic Colours remaster as well.

Furthermore, insider Zippo (who is considered a reliable source of info) previously shared information regarding Sega’s plans for Sonic’s anniversary in a blog post back in February. And among their claims was a Sonic collection.

Initially, they only stated that the collection will be available on every major platform, including PC and Switch) and feature games that haven’t been in circulation for years.

They later updated the post to say that it will include the enhanced remakes of the original Sonic The Hedgehog and Sonic The Hedgehog 2 that were released for mobile devices in 2013. This would make them available on consoles for the first time ever.

Earlier this month, they added that Sonic 3 & Knuckles (a combination of Sonic The Hedgehog 3 and Sonic & Knuckles) will be part of the collection too. However, it will undergo some notable changes, given the legal complications regarding the soundtrack – which is widely believed to have been composed by Michael Jackson, although Sega has never officially confirmed it.

Even without specific rumours, a collection seems like a no-brainer but it’s strange that it hasn’t been officially announced yet. The anniversary is on June 23 and while the pandemic explains why there hasn’t been more news on a new game yet a remaster collection should have been a lot easier to put together.

Sega will be attending E3 2021 early next month, so hopefully it has some Sonic game-related announcements that it’s saving for then.