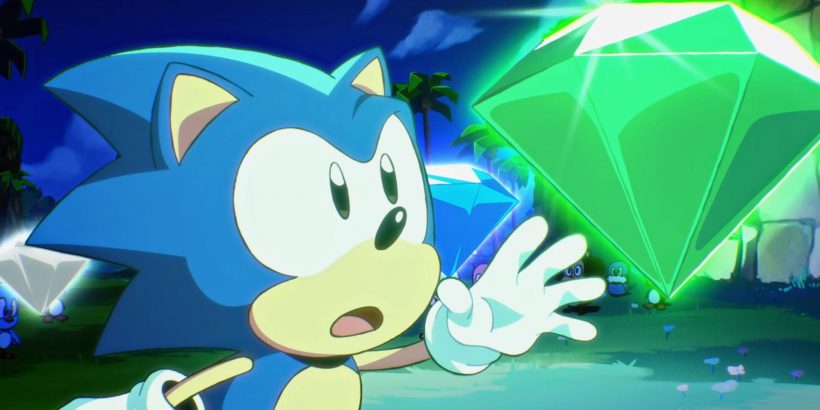 Sonic Origins is just under a week away, bringing the original four Genesis games and Sonic CD back to all major consoles and PC. Sonic Origins will feature a plethora of upgrades, including remastered visuals, never-before-seen unlockables, and several different game modes to appeal to Sonic fans both new and old.

The latest trailer outlines each of these new game modes coming to Sonic Origins. The main menu is a step above any previously-released Sonic game and lets players select which game and mode they wish to play. There’s no need to go through the games in order, unless you pick the new Story mode, which combines all the games in chronological order and adds new opening and ending cutscenes (except for Sonic CD, which was on the only game that already came with cutscenes).

Classic Mode is for Sonic purists looking to play in 4:3 aspect ratio with limited saves and a game over screen. Anniversary Mode shows Sonic in 16:9 and provides infinite lives, so you never have to worry about being thrown back to the main menu before you’re good and ready. Both modes still provide the same updated visuals.

Boss Rush Mode has you fight Robotnik, Metal Sonic, and the various boss Badniks from throughout the series, while Mission Mode has you perform specific tasks to unlock coins, like killing a certain amount of Badniks in a certain amount of time. Speaking of coins, those are a new unlockable currency you can get by playing Anniversary or Mission Mode. Coins let you retry a special stage in Anniversary Mode or unlock content in the Museum.

The Museum is where you can unlock promotional images, music, concept art, and stuff in the Premium Collection Vault, which will include never-before-seen Sonic memorabilia. There’s also the new Mirror Mode, which lets you play the game in reverse. Mirror Mode can be unlocked through gameplay or by pre-ordering the Starter Deluxe Pack.

Sonic Origins arrives June 23 on all major platforms including PC via Epic and Steam.

One thing that Sonic 3 fans might notice is a slightly updated soundtrack. That’s apparently because Sega ran into some legal issues that prevented them from re-using the Sonic 3 & Knuckles OST. Fans can expect adapted versions of the original songs for a few levels.