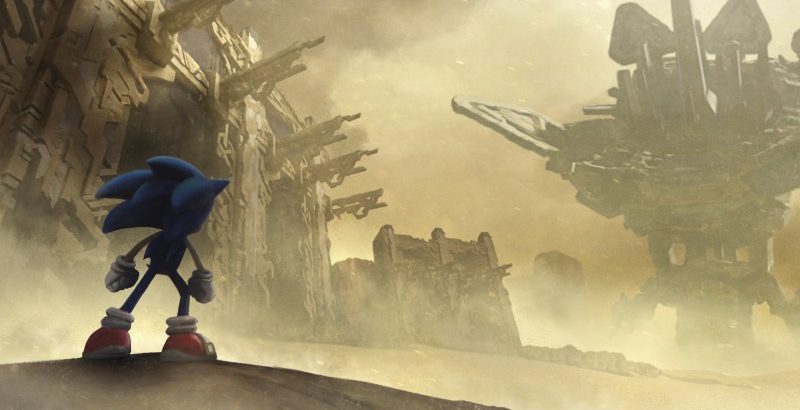 Revealed today during Gamescom Opening Night Live, we now know that Sonic Frontiers launches on November 8. The trailer shown during the livestream gave us a look at a second island in the Starfall Islands: Ares Island. In stark contrast to the first island we saw – Kronos Island – Ares Island appears to be a desolate, sandy biome.