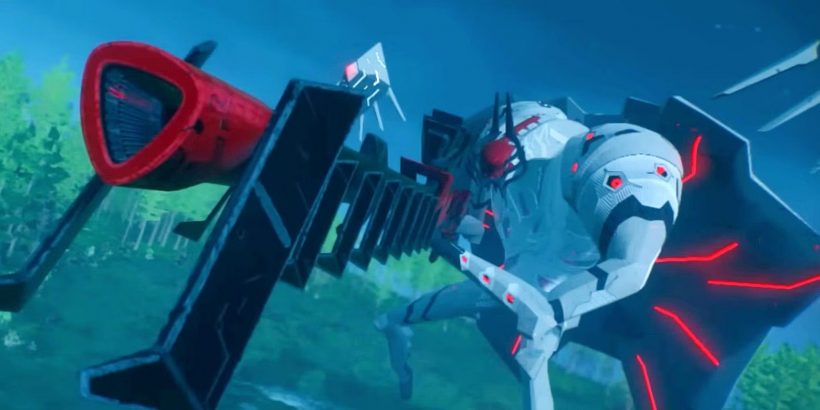 Sonic Frontiers launched in November to what might well be the highest praise a 3D Sonic game has received for years, if not decades. It's far from perfect though, and one of Frontiers' directors has read through and acknowledged some ideas posted by a fan on how Sega might go about making the game's final two bosses better via future updates.

Infinite Cubes is the Sonic fan responsible for the fresh ideas (thanks GameRant) and they received a response from Frontiers director Morio Kishimoto after sharing their thoughts on Twitter. The fan's ideas revolve around Supreme, the final Titan Sonic faces on Frontiers' fifth island, and then The End which is technically the final boss you are tasked with beating.

Needless to say, if you're yet to play through Frontiers and you'd prefer the final few stages of the game not be spoiled, you might want to stop reading here. Critique of Supreme has revolved around the Titan not being much more difficult to beat than Frontiers' previous three bosses. Infinite Cubes has suggested a complete overhaul of its phases and mechanics via a future update to make it more challenging.

The fan has done the same for The End which barely qualifies as a boss fight if you're playing Frontiers on anything less than hard. Tagging Kishimoto in the thread, the director replied, “I don't know how much I can achieve in a limited amount of time, but I will do my best to make it something that you will be satisfied with.”

What Kishimoto means by that hasn't been explained. Frontiers' roadmap for 2023 has already been revealed, and tweaks to the game's boss fights are nowhere to be seen. That doesn't mean the announced updates can't include them, of course, especially with additional story content, and the potential return of Sage, already announced. As for what else Sonic fans can expect in 2023, Sega has promised it will try to keep 2022's momentum going, labeling last year the biggest in the blue blur's history.