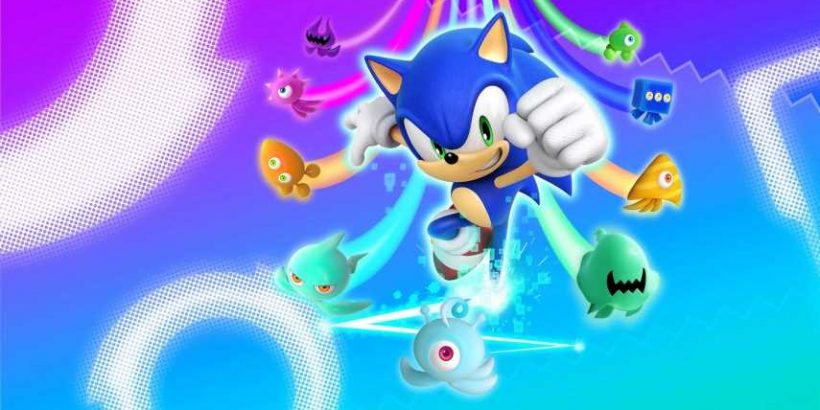 The new gameplay video, while quite short, highlights exactly why we love the blue blur and looks pretty good to boot. With a nice combination of both 2D and 3D sections, the video shows Sonic using his wisp abilities as he speedily makes his way through Tropical Resort Act 2 with a mixture of precision platforming and rail grinding. If all of the game looks as good as this gameplay video does, Sonic Colors: Ultimate looks to be the perfect remaster to tide you over until the next mainline release.

In case you missed the announcement at the end of next month, Sonic Colors: Ultimate is real and is a fully remastered version of Sonic Colors which released on the Wii and Nintendo DS back in 2010.  The game was rumored to be in the works after it randomly appeared on a German localization company’s website back in April.

Sonic Colors: Ultimate looks to bring back Sonic Colors for modern systems and also introduces several new features, including the “Tails Save” feature which is replacing the more old-fashioned lives system in the original game. There are also rumors that Tails will be a playable character, as numerous examples of what looks like a life counter with Tails’ head on it can be found in several different screenshots.

Sonic fans will only have to wait a few more months until they get their hands on this remastered version, as Sonic Colors: Ultimate is set to launch on September 7th later this year for PC, PS4, Xbox One, and Nintendo Switch. Those who pre-order the game will even receive a little Baby Sonic keychain if you want to showcase your love to the world.

But if you can’t even wait until September for more Sonic goodness, a number of Sonic games were released on the PlayStation Now subscription service in celebration of Sonic’s 35th anniversary. Sonic Mania, Sonic Forces, and Team Sonic Racing are all currently available to download right now for PlayStation owners with a PlayStation now subscription.