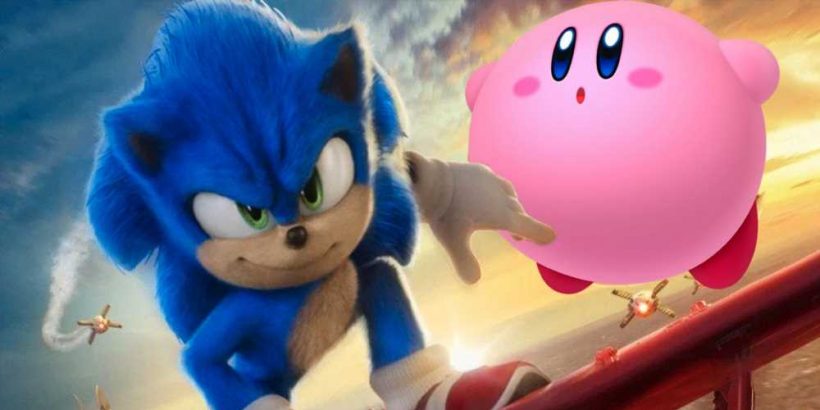 Sonic the Hedgehog 2 has been in cinemas in some parts of the world for a week and finally arrives in North America today. That means those of you who won't be seeing the sequel right away will need to be extra vigilant when it comes to avoiding spoilers. Don't worry, you'll find no spoilers here. Just a little info on how director Jeff Fowler feels about the movie's early success, and a huge theoretical project he would love to be a part of in the future.

It was confirmed long before Sonic 2 arrived in any cinemas that the blue blur's big-screen journey will continue. Paramount has already given Sonic 3 the green light, Knuckles is getting his own TV show, and there are also rumors a Tails movie is in the works. It's all a part of the growing Sonic Cinematic Universe, a term one of the producers on the first two movies was very keen to get out into the world.

As for Fowler, while promoting Sonic 2 this week, he was asked by ComicBook about the potential of a Super Smash Bros. Movie down the line. While admitting the project would require a tremendous amount of work from various legal teams, the Sonic 2 director would be very keen to be a part of it should it ever happen. 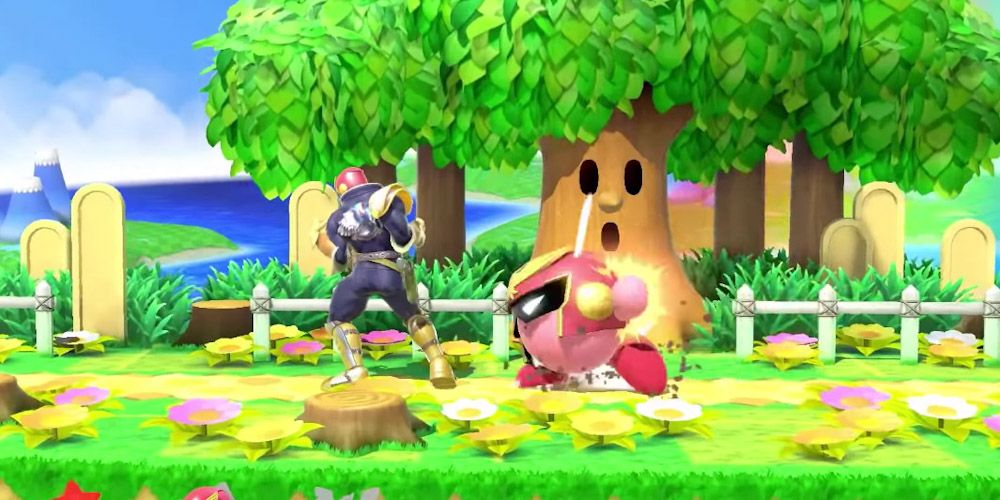 “Nothing would make me happier than to just throw all the characters into a battle royale and do a big Smash Bros. thing,” Fowler said. “Getting Mario and Sonic in the ring, I mean everyone would be kinda dying for that, right?” The mention of a mushroom planet actually had some Sonic fans thinking there was a Mario connection being set up in the first movie. Turns out it really was just a planet covered in mushrooms, no Mario characters in sight.

Nintendo will be having another crack at making Mario work on the big screen before the end of this year. An animated movie starring Chris Pratt as the voice of the Italian plumber will hit cinemas over the holidays, but it has absolutely no connection to the studios making the Sonic movies, let alone the movies themselves. If there ever is a Smash Bros. movie, it might need to be something entirely separate from the Sonic and Mario films.