We are just two days into season one of Call of Duty: Warzone, Cold War edition. Of course, that means that the Warzone that we’ve come to know and love must come to an end. Luckily, part of that ending has confirmed that John “Soap” MacTavish is alive in this universe, and he is coming to Warzone.

For the past year, you have been tracking down clues and intel in the city of Verdansk, as the story of Modern Warfare and Cold War inched ever closer to a collision. All of that effort and bunker hunting has been rewarded with a newly discovered cut scene that not only tells us what the fate of the nuclear missile is, but also tells us that Soap will once again join Task Force 141.

At the end of Modern Warfare (2019), it was strongly suggested that Soap would be coming back, but we didn’t have concrete evidence, and we didn’t know how everything would ultimately work out. However, the cut scene that can be found in Warzone tells us that Soap has been recruited and is operating somewhere near the vicinity of Verdansk, but he’s on a different mission.

Up until the cut scene was discovered, the popular theory was that the ICBM that was found in Verdansk would be used to blow up the map and start a new chapter in Warzone—much like the “black hole” event in Fortnite. We now know, though, that the missile was deactivated by Captain Price and probably won’t be used to wipe Verdansk off of the face of the Earth.

Without that theory, players are left to guess what will happen with Verdansk. The end of the cutscene—when Price contacts Soap—may hold answers though. The members of Task Force 141 stand over Verdansk at the end of the cut scene as the city is still embroiled in combat. Ghost says that it isn’t over. That’s when Soap radios and says that things are heating up where he is, so Price says that he and the team are on their way. Cut to black, that signals the end of our time in Verdansk. Or, so we think. 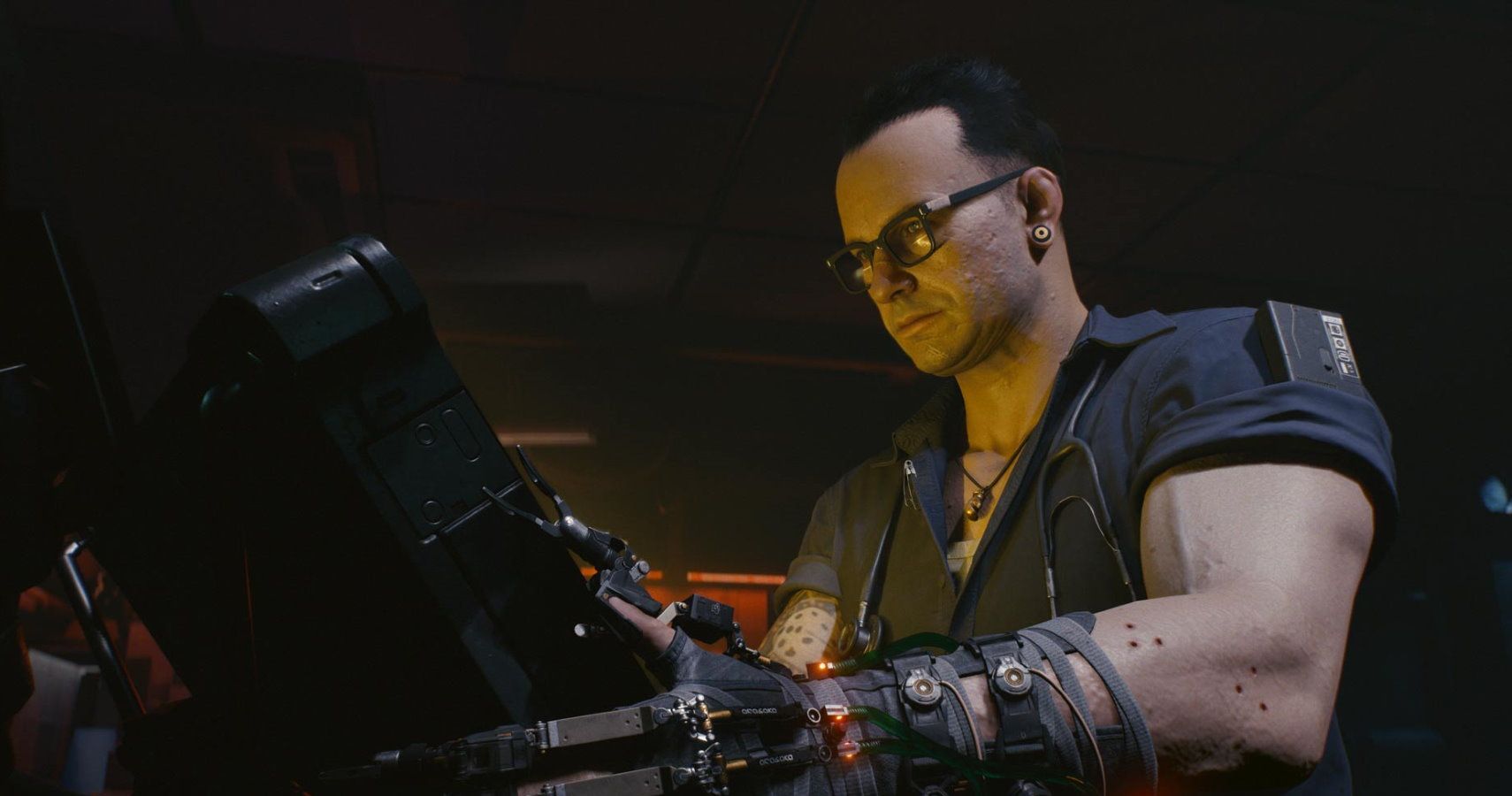