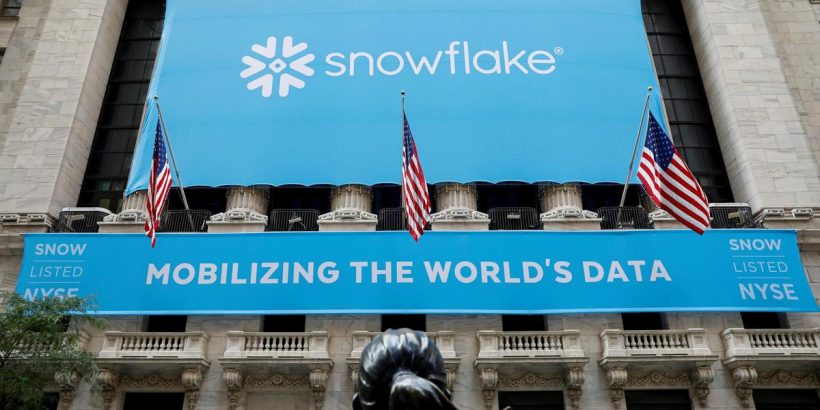 Montana-headquartered Snowflake, which offers the capabilities of a data warehouse and lake in a single “data cloud,” has taken another major step toward strengthening its platform for enterprises.

The company on Wednesday announced the plan to acquire San Francisco-based Streamlit, a framework specifically designed to help with data app development. The terms of the deal were not disclosed.

While Snowflake started as a data warehouse provider in 2012, the company has evolved the product into a comprehensive data cloud, which allows enterprises to unite their siloed data, discover and securely share governed data and execute diverse analytic workloads. Today, as the company explains, its data cloud acts as a solution for data warehousing, data lakes, data engineering, data science, data application development and data sharing.

Streamlit, on the other hand, is a younger player that operates in one particular area of Snowflake’s interest: data app development. The company’s open-source framework simplifies and accelerates the creation of data apps without requiring experts in front-end development. It has already been downloaded over eight million times and has enabled the development of more than 1.5 million data apps and interactive data experiences.

With this acquisition, which is subject to regulatory approvals and customary closing conditions, Snowflake will be able to leverage Streamlit’s product and give data scientists and developers a better way to develop data apps within its data cloud. In essence, they will be able to use Snowflake data cloud’s ability to discover the data they can trust and Streamlit’s framework as a single hub to build next-generation apps for AI/ML.

“It will make it easier for Snowflake customers to put their data-driven applications into production, which has been a consistent challenge in the data science and machine learning space,” Adam Ronthal, a research VP in Gartner’s ITL data and analytics group, told Venturebeat.

“Streamlit not only provides an application development framework but data visualization capabilities. It also strengthens Snowflake’s commitment to full support for Python — one of the most popular languages used by data scientists — within the Snowflake platform,” he added.

Streamlit’s acquisition, as mentioned above, represents an expansion of the Snowflake ecosystem. The company, which went public in 2020, has been improving the capabilities of its product by adding support for data science workloads and unstructured data, among other things. Ultimately, it wants to be the hub for all things data — a goal also targeted by players such as Databricks and Dremio.

This acquisition, he said, will allow Snowflake to provide a tightly integrated offering in the space. However, it will not prevent the company from continuing its existing partnerships and integrations with other competitive offerings.