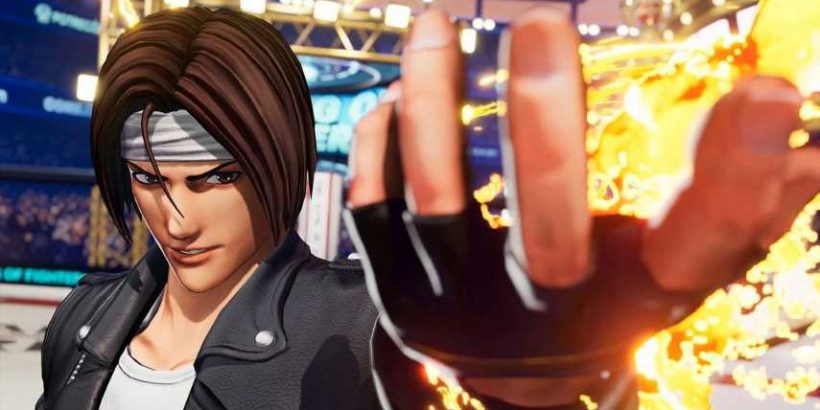 If there’s one thing that’s important for a fighting game to have these days, it’s good netcode. With the pandemic canceling in-person tournaments and keeping everyone at home, the only option for fighters is to play over the internet, and that means any fighting game’s netcode has to be as smooth as possible.

Most modern fighting games use a form of rollback netcode to handle their internet traffic. Rollback netcode is a type of predictive algorithm that will try to guess what a player’s input will be if there’s a momentary connection loss. If the game guesses right, then play proceeds as normal and the players are none the wiser. If the game guesses wrong, it’ll “rollback” to when the connection was lost.

The alternative is delay-based netcode, which builds in a small time buffer to every command sent to the game. If a command fails to be received due to a network error, this causes the game to freeze and stutter as it awaits input.

Smash Bros uses a delay-based netcode, which can make online matches feel slow and sluggish as the game constantly waits for everyone to be on the same page. Conversely, a game like Mortal Kombat 11, which uses a form of rollback netcode, feels crisp and smooth 99% of the time thanks to a great predictive algorithm.

Most fighting game enthusiasts say rollback netcode is the way to go, and that’s why more and more fighting games are adopting it as the gold standard. Including the upcoming King of Fighters sequel.

Producer Yasuyuki Oda took to Twitter today to confirm that SNK is working on rollback netcode for King of Fighters XV, but can’t promise anything just yet.

“Great to see lots of passionate #SNKRollback fans! You will be happy to hear that we have been working hard on an internal rollback solution for KOF XV from early in the dev cycle,” wrote Oda. “There is still a lot of work remaining so we can’t make any promises yet, but please be patient!”

We still don’t know when King of Fighters XV will release this year, but it’s good to know that it will probably have rollback netcode when it does. 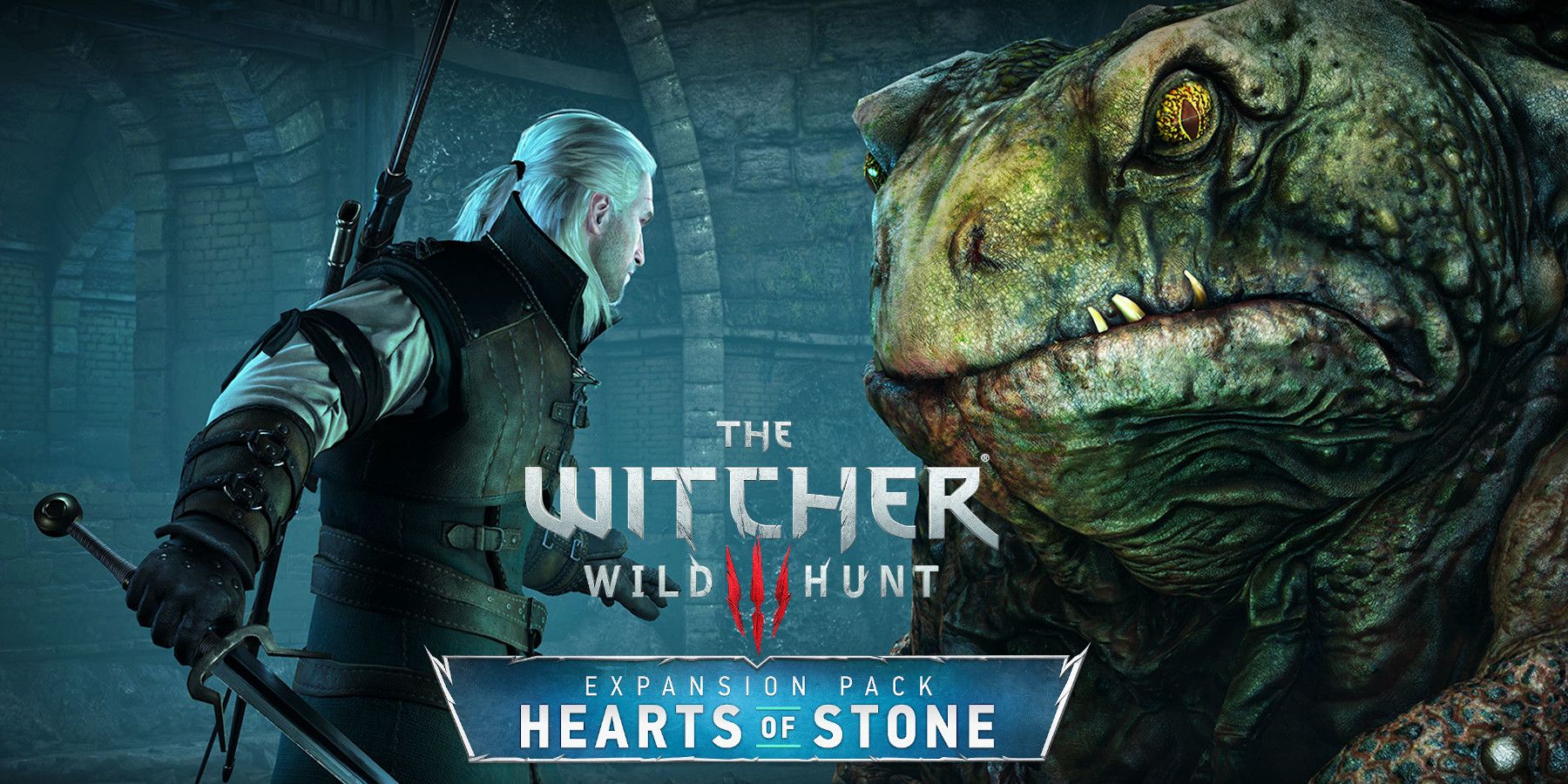