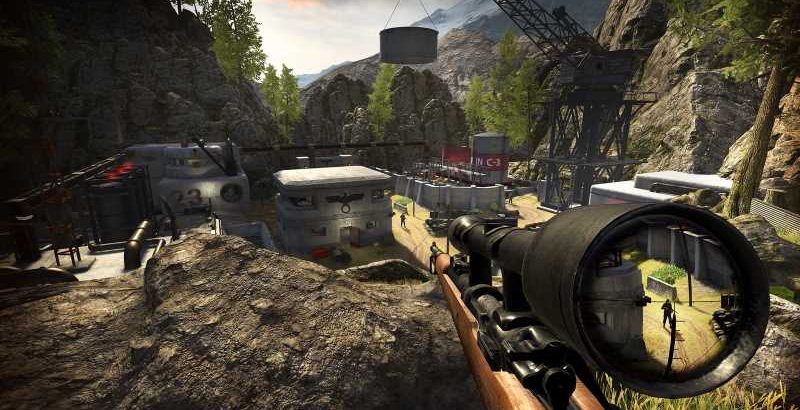 Sniper Elite VR developers issued an update with a long list of improvements for PC VR and PlayStation VR.

Among the changes is official support for the HP Reverb G2 and the support of gun stocks in “Beta standard” which you can enable in the options screen.

We reviewed the stealthy title as “great” with “perfectly streamlined authenticity” but it carries mixed reviews on Steam at the time of this writing with a range of negative feedback, including refunds requested due to issues with Reverb G2 compatibility. The patch notes say players with Reverb G2 “will need to ensure they have Windows 10: version 1903/1909 (KB4577062 or later) or 2004 (KB4577063 or later) installed.”

You can check out our video review above and a graphics comparison of Sniper Elite VR played on PSVR, PC VR and Quest 2 in the video below.