Taimanin Asagi is back on Steam after being initially taken down for fears of featuring underage women.

After being released back in August, Taimanin Asagi episode one was removed from Steam when Valve was flooded with complaints. A few months later, the game has now reappeared on Steam as a trial version, however, it still has a screenshot featuring the same character in a schoolgirl outfit. 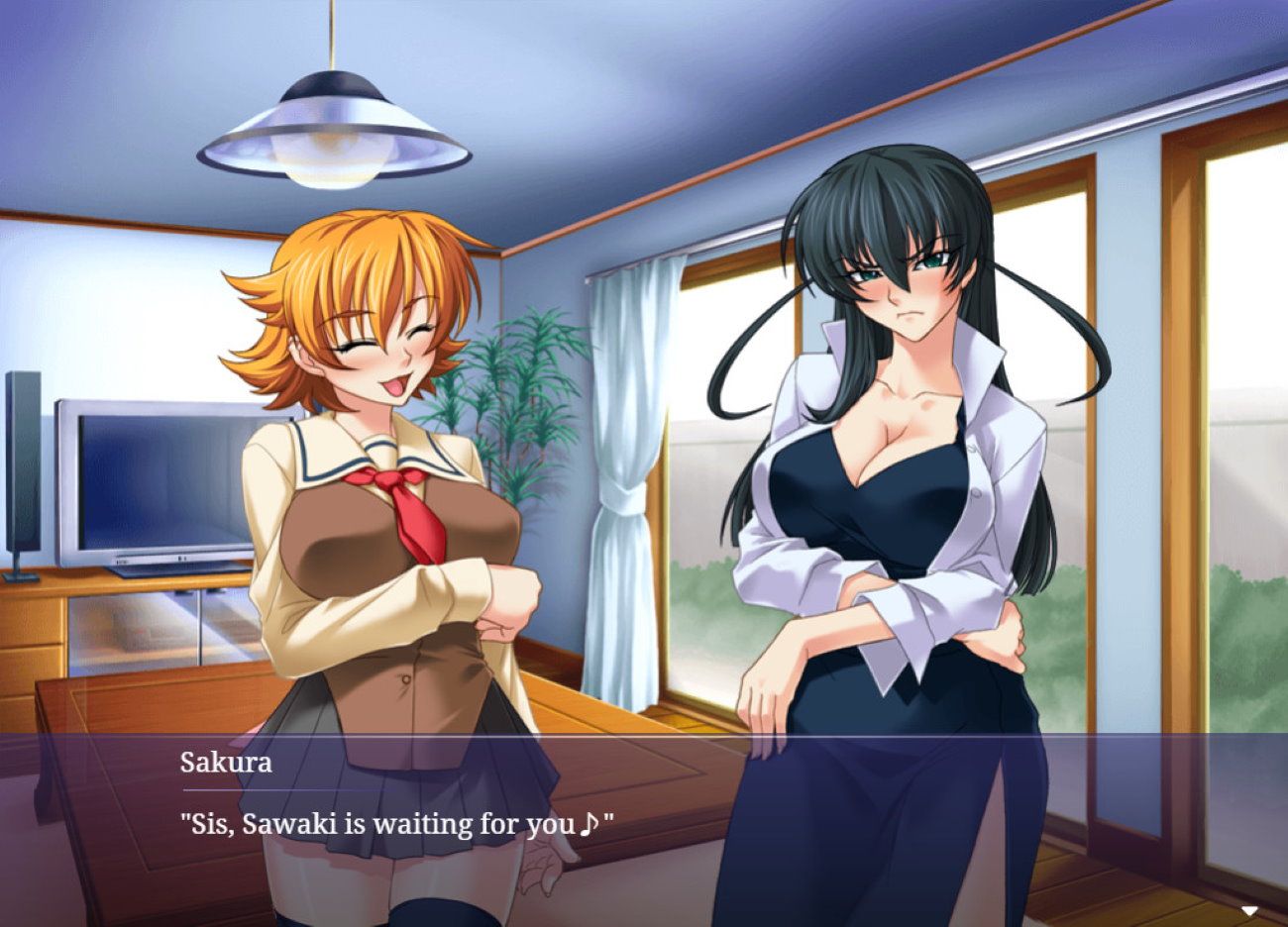 There’s still no release date or any info one when Steam might get a full version of the game. If we had to guess, the publisher might be gauging interest on the trial version to determine if it’s worth the time porting the full game to Steam. The trial version comes in English by default, but can be set back to its original Japanese for the authentic experience.