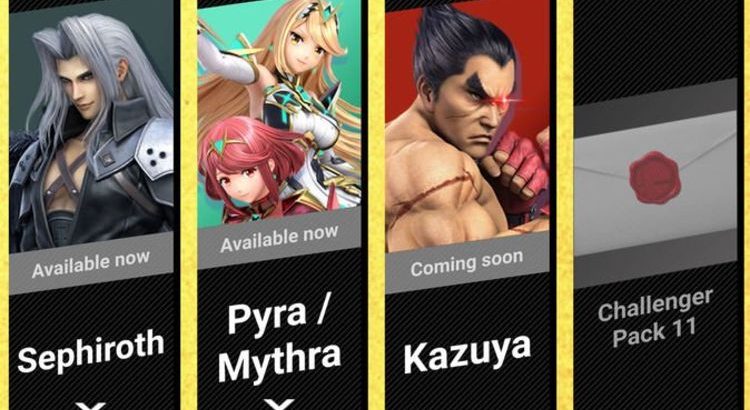 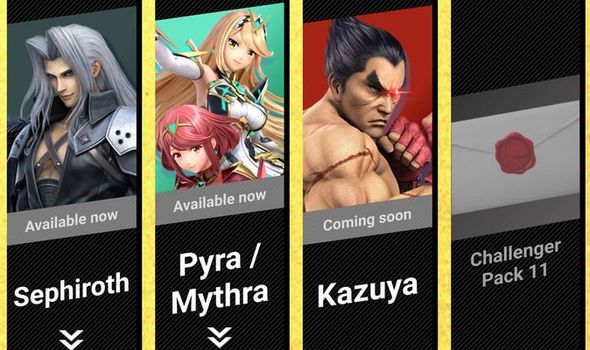 At E3 2021 the House of Mario announced the penultimate Smash Bros DLC character – Kazuya Mishima from the Tekken franchise. Kazuya will be the headline act for Challenger Pack 10, which is part of Fighters Pass 2. And after Kazuya’s arrival in Smash Bros there will just be one more DLC fighter left.

Challenger Pack 11 is not only the last bit of DLC for Fighters Pass 2, but will also be the final DLC fighter for SSB Ultimate.

After Fighters Pass 2 is wrapped up then there will be no more new DLC characters heading to Super Smash Bros Ultimate.

And there are plenty of rumours swirling around who could be the final Smash Bros DLC character.

A wide selection of gaming icons are tipped to be heading to Smash Bros, including Sora from Kingdom Hearts, Dante from Devil May Cry, Doom’s Doomguy, Ninja Gaiden’s Ryu Hayabusa, Crash Bandicoot and – of course – Waluigi.

But with only one remaining DLC release left for Smash Bros, there are plenty of rumoured characters who will miss out.

And as Smash Bros fans wait to find out who is the final DLC character it looks like one gaming icon has been ruled out.

Halo’s Master Chief is one character that has been tipped to head to Smash Bros.

And this has seemed like a more distinct possibility given how closely Microsoft and Nintendo has been working in recent years.

Xbox exclusives such as Cuphead and Ori have all headed to the Switch, while Rare’s Banjo & Kazooie characters – who Microsoft have the rights to – have also arrived in Smash Bros as DLC.

It had been thought that Master Chief could be one of the upcoming Fighters Pass 2 releases. 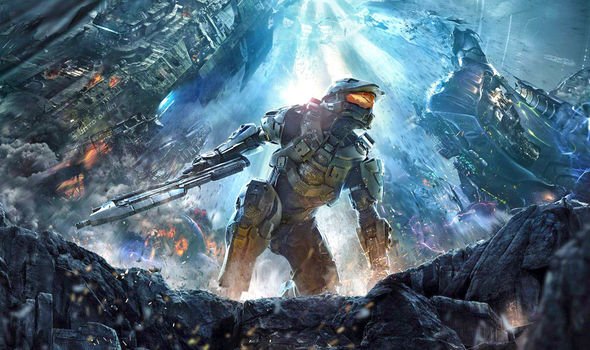 And a leak in the run-up to the E3 Direct hinted that could end up being the case.

However, following the E3 Direct Brian Jarrard, the Community Director at 343 Industries, said he wasn’t aware of anything happening regarding Master Chief in Smash.

Which appears to all but rule out the Halo hero arriving in Smash as the final DLC character.

But Jarrard did open the door to a collaboration in the future.

Jarrard said: “As a longtime fan of both games, it would be amazing to have a Chief/Smash announce today. Nothing is happening that I’m aware of, but maybe momentum this week can open a door. If you agree, maybe we can *politely* express our excitement to @XboxP3 and @thetruebowser”.