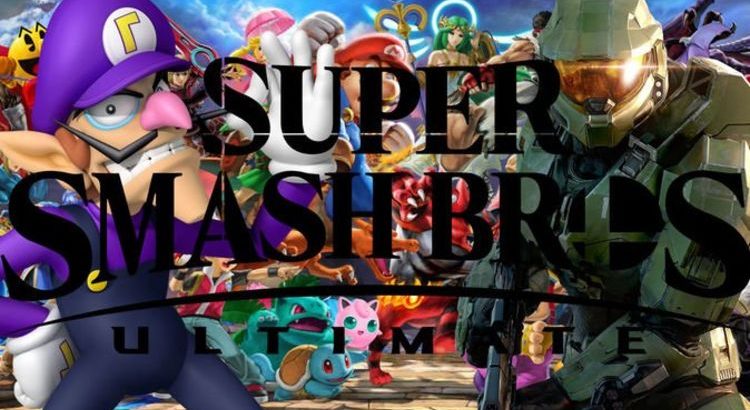 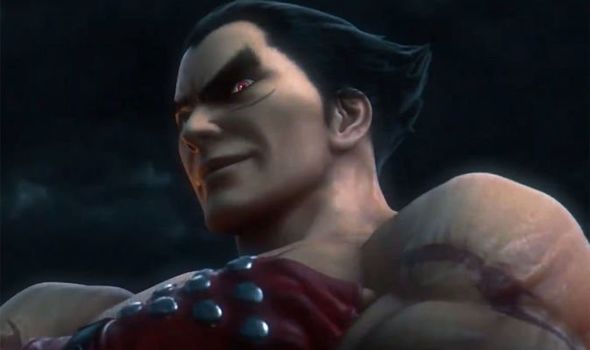 Smash Bros Ultimate fans won’t want to miss today’s big Nintendo E3 Direct for 2021. There are only two more DLC characters set to be released for the hit Nintendo Switch fighting game, and these Fighters Pass 2 brawlers will release before the end of the year. And rumour has it the remaining FP2 characters for Super Smash Bros Ultimate could get revealed during today’s Direct.

During the last E3 Direct Nintendo announced two DLC characters – Dragon Quest’s Hero and Banjo & Kazooie – and rumour has it history could repeat itself for the E3 2021 Direct.

As revealed by Twitter user @LastAtari, the Masahiro Sakurai playlist on the Nintendo YouTube has two hidden videos.

This playlist features a selection of Nintendo videos about Smash Bros, and it’s thought the hidden videos could be for upcoming DLC character reveals at E3.

Tweeting the news out LastAtari said: “I guess Smash is ending with their last 2 DLC characters tomorrow at E3. 2 unavailable videos are hidden it seems”.

And ahead of the Nintendo E3 Direct one of the upcoming DLC characters could have leaked early.

As highlighted on Gaming Leaks and Rumours Reddit page, a dataminer could have found proof of some upcoming E3 announcements.

The dataminer, Nikki, has discovered some encoded eShop information.

Four codes have been found that people are trying to decipher, with two of these unscrambled.

One eShop code is reportedly for Metroid V, while the other is for Master Chief.

The latter could be a hint that Halo’s Spartan hero could be heading to Smash Bros as a DLC fighter.

The Xbox icon has long been rumoured as coming to Smash Bros as a DLC character. 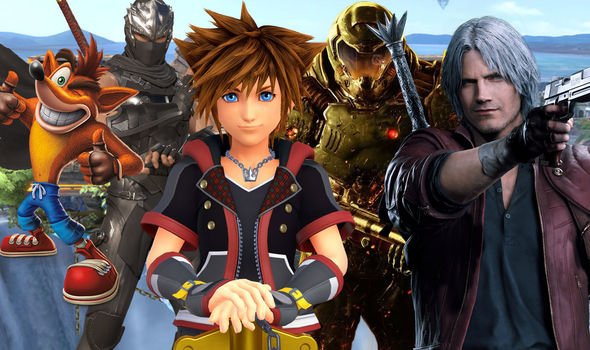 And these rumours have only taken on more weight after Banjo & Kazooie – another IP owned by Microsoft – also arrived in Smash Bros as DLC.

Other rumoured characters that could be heading to Smash Bros include Kingdom Heart’s Sora, Crash Bandicoot, Doom’s Doomguy, Ninja Gaiden’s Ryu Hayabusa and – of course – Waluigi.

We don’t have long to find out for certain though which characters could be heading to Super Smash Bros Ultimate.

After the release of the remaining Fighters Pass 2 characters no more DLC will be released for SSBU.