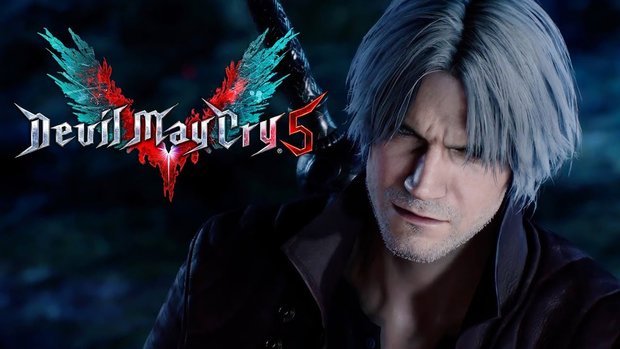 Naturally, Smash fans are now speculating as to whether the announcement of Devil May Cry on Switch will open the gates and allow Dante (the protagonist of the original Devil May Cry) to join the 70+ fighters in Super Smash Bros. Ultimate.

Game director of the Devil May Cry series Hideaki Itsuno previously stated that there would be no chance of Dante coming to Super Smash Bros. before the main franchise made its way onto the Nintendo Switch.

Here’s exactly what Itsuno had to say when speaking with VG247:

“Well, you think about it, I’m pretty sure that they — all the characters in Smash — at least have some game on a Nintendo platform, right?” said Itsuno back in February. That’s the thing.

“Devil May Cry has never been on [their systems], so it seems like the first thing to do would be to get Capcom to put Devil May Cry on a Nintendo platform in some way, shape or form — whatever game that might be.” 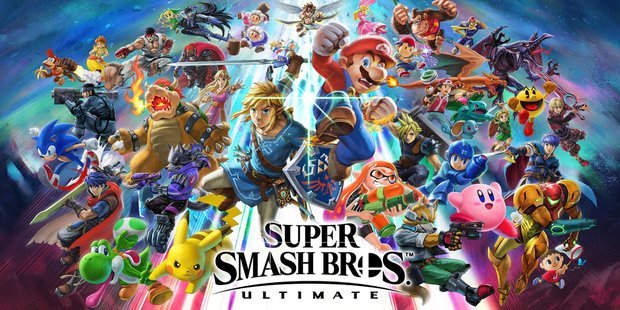 With Devil May Cry finally coming to Nintendo Switch this summer, could this mean that we may finally see Dante join the battle?

On the face of it, Dante would seem like a good fit for Smash. His signature dual semi-automatic pistols Ebony and Ivory allow him to remain airborne if he jumps and fires them, and he has a giant sword for dealing bigger chunks of damage as well.

It’s unclear whether the release of Devil May Cry for Switch has any implications with regards to Smash at all, but with a Nintendo Direct coming at E3 in June we may just find out more soon.

For all your gaming news needs, stay tuned to Daily Star Gaming.