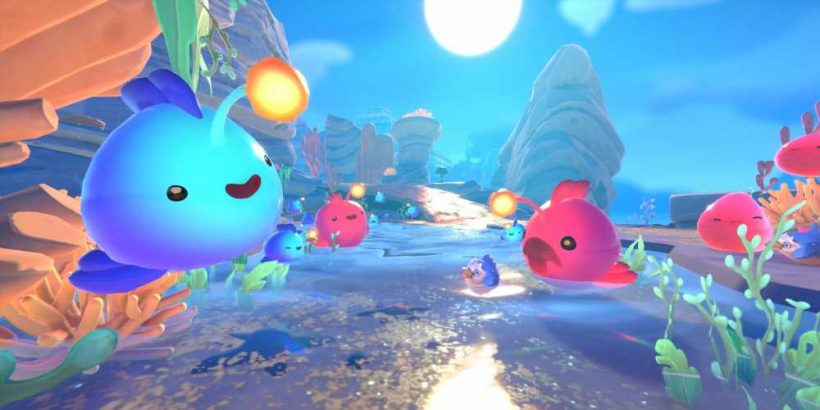 Monomi Park has finally revealed when we'll be able to get our hands on Slime Rancher 2, as it has announced the game will be launching in Early Access on September 22 next month.

The release date was announced via the official Slime Rancher Twitter account, letting fans know that Slime Rancher 2 is now available to wishlist on Steam and the Epic Games Store. Not only that, but the game will also be available on Xbox Series X as well, although there is no news at the moment about a potential release on Xbox One or Xbox Game Pass.

We knew that Slime Rancher 2 would release at some point this Fall as it was announced during an extended gameplay showcase earlier this year, letting players see the newly explorable Rainbow Island as well as some of the adorable Slimes you can capture and look after. For example, the gameplay showcase gave us a look at Cotton Slimes and Angler Slimes, a not so cute Slime that looks a lot like an Angler fish.

This is a developing story…