Stage 4 is set to change everything in the Overwatch League, with a new meta taking over: 2-2-2, made up of two damage, two support, and two tanks. This metagame is enforced by Blizzard, so teams have to roll with the punches.

So far, a few teams have been dominant throughout season 2. The new metagame might weaken the best teams. Teams who participated in the Stage 3 playoffs had less time to prepare and parse information about the new metagame — another factor that could destabilize the standings.

A few of these rosters stand out as the biggest teams to watch throughout season 2.

Even teams like the Vancouver Titans, who had an unstoppable run through stages 1 and 2, may be shaken. The Vancouver Titans were put under the spotlight early in stage 3, when they lost their luster (and record win streak) to the Los Angeles Valiant. In a match against the Gladiators, Lee “Stitch” Chung-hee had a triumphant return to the League with Sombra. Stitch redeemed the Titans by winning with a hero pick the team had previously struggled with, but the team would still go on to lose 4-1 to the Shanghai Dragons in stage 3’s playoffs. A team may be able to topple the Titans, unless Vancouver returns to form quickly with the new meta.

Many of the top teams have a large roster, with players waiting on the bench. A great case study is the the San Francisco Shock. The Shock is a team with a wide roster, including four dedicated damage players. Tracer ace Kwon “Striker” Nam-joo is a prime candidate to move up. Teams will still want to keep their anchors, like Grant “moth” Espe, but the roster may change around them.

Yoo “smurf” Myeong-hwan of the Shock is one of these players that might get injected into the starting six, if his signature hero Winston enters the game. How does that change chemistry and communication?

The Shock is a versatile team with all the ingredients — but the coaching staff may struggle to fit them together. They’ll be hungry to claim another championship after besting the Titans in stage 2. 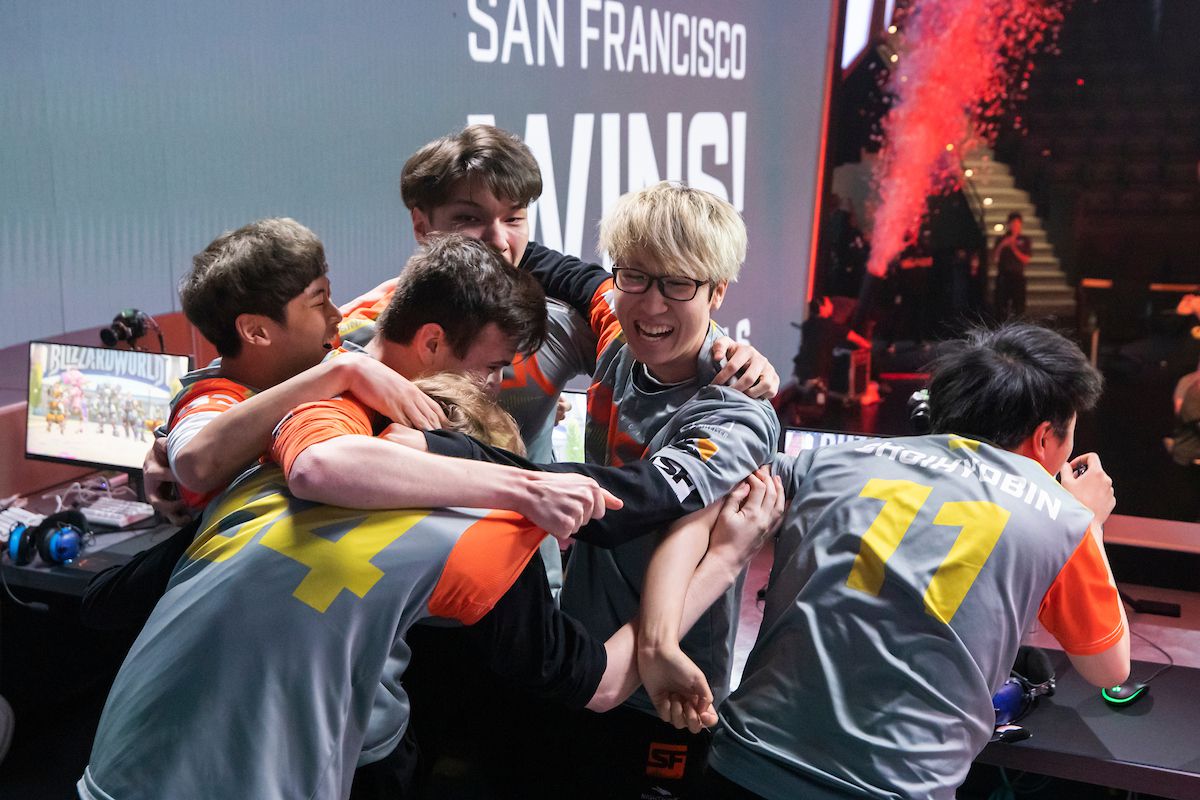 The Spitfire may soar

Season 1’s Grand Finals winner, the London Spitfire, may come roaring back. The Spitfire has a scary damage lineup who will now get their chance to shine. In the season 1 Grand Finals, the Spitfire was largely successful due to Hong “Gesture” Jae-hee leading the team to victory with his Orisa.

Gesture is joined by his partner in crime, Park “Profit” Joon-yeong, a two-time finals MVP. His first came during the APEX Season 4 grand finals against RunAway, the team that would become the Vancouver Titans. The second happened during the inaugural Overwatch League Grand Finals. Season 1 taught us that the Spitfire can’t be counted out, even when it seems someone else is poised to claim the crown. 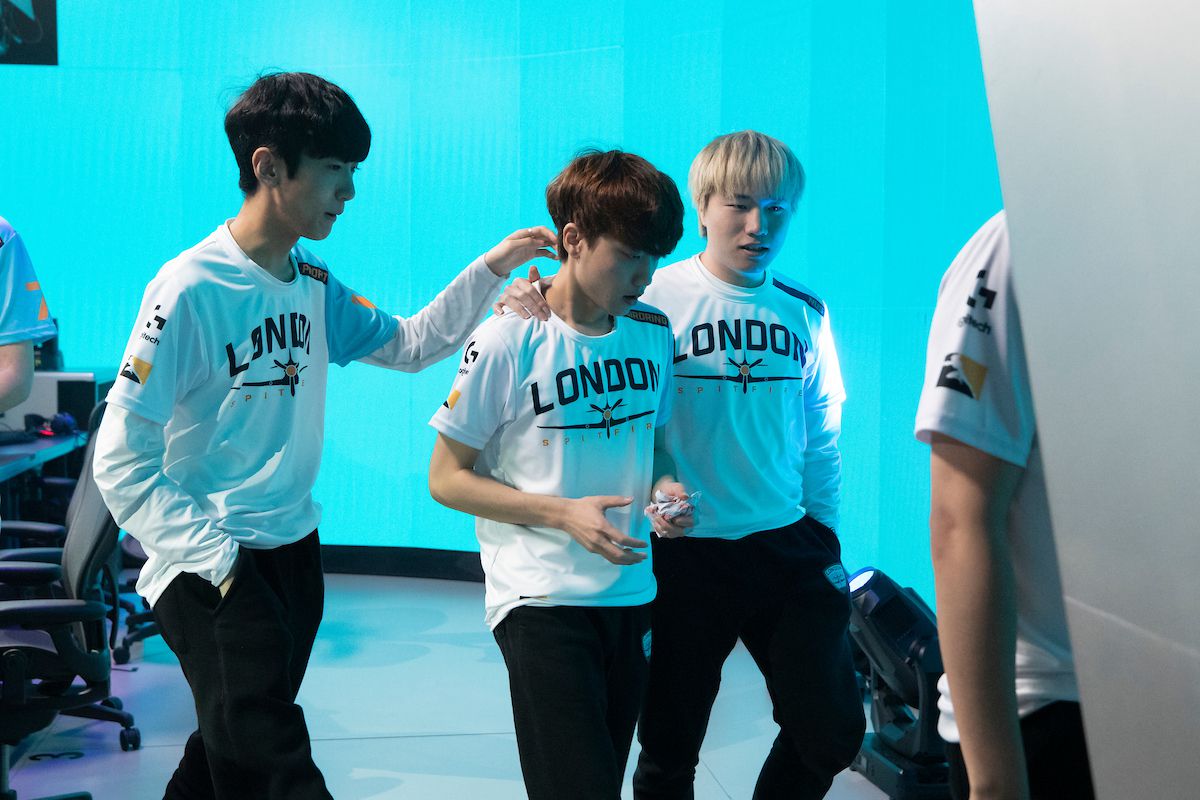 Many teams have a great shot at moving upward with the change, but the four Chinese franchises may surprise everyone. These teams have already moved away from GOATS, meaning they have a head start on the 2-2-2 metagame.

The Hangzhou Spark can rely on Xu “guxue” Qiulin to succeed on whatever tank becomes the most effective. He’s showcased his skill all year long, and remains a cornerstone of the Spark’s game plan.

Cai “Krystal” Shilong has not been as prominent this season, but his open hero pool could be a versatile tool for the Spark. Kim “GodsB” Kyeong-bo is another powerful asset at the Spark’s disposal.

The Spark has improved throughout season 2 while still maintaining its core style, which is an impressive feat. It’s already become a team that might reach the top, and its improvement shouldn’t slow down with the new 2-2-2 system. 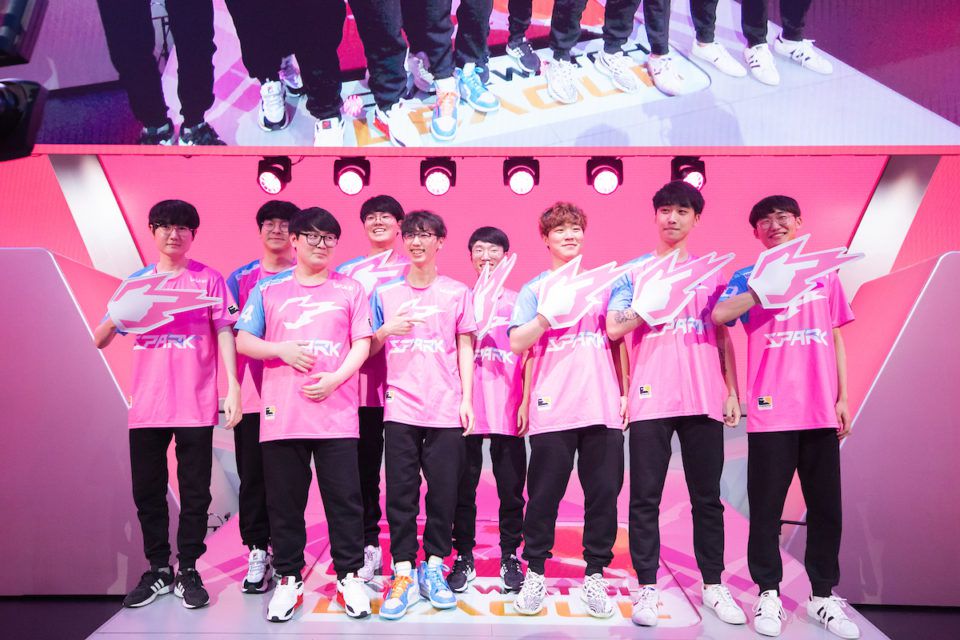 What about the Charge?

Question marks surround the Guangzhou Charge. Their biggest weakness has been inconsistency, but such a massive change to the game might be their catalyst for success. .

In Stage 4, the Charge finally has access to Charlie “nero” Zwarg. They also have potent players waiting to pop off in Ou “Eileen” Yiliang, Choi “HOTBA” Hong-joon, Lee “Happy” Jung-woo and Oh “Rio” Seung-pyo. These players are notoriously flexible, and the Charge has a surplus of players who can play whatever flavor of 2-2-2 becomes the new standard metagame.

A great example of the Charge’s potential style revealed itself during its match against the Spark in stage 2. Their use of Doomfist caught the Spark off guard. Another brilliant showcase of the team’s flexibility is its most recent match with Shanghai, where the team was able to adapt against their fellow Chinese team by using a variety of heroes. 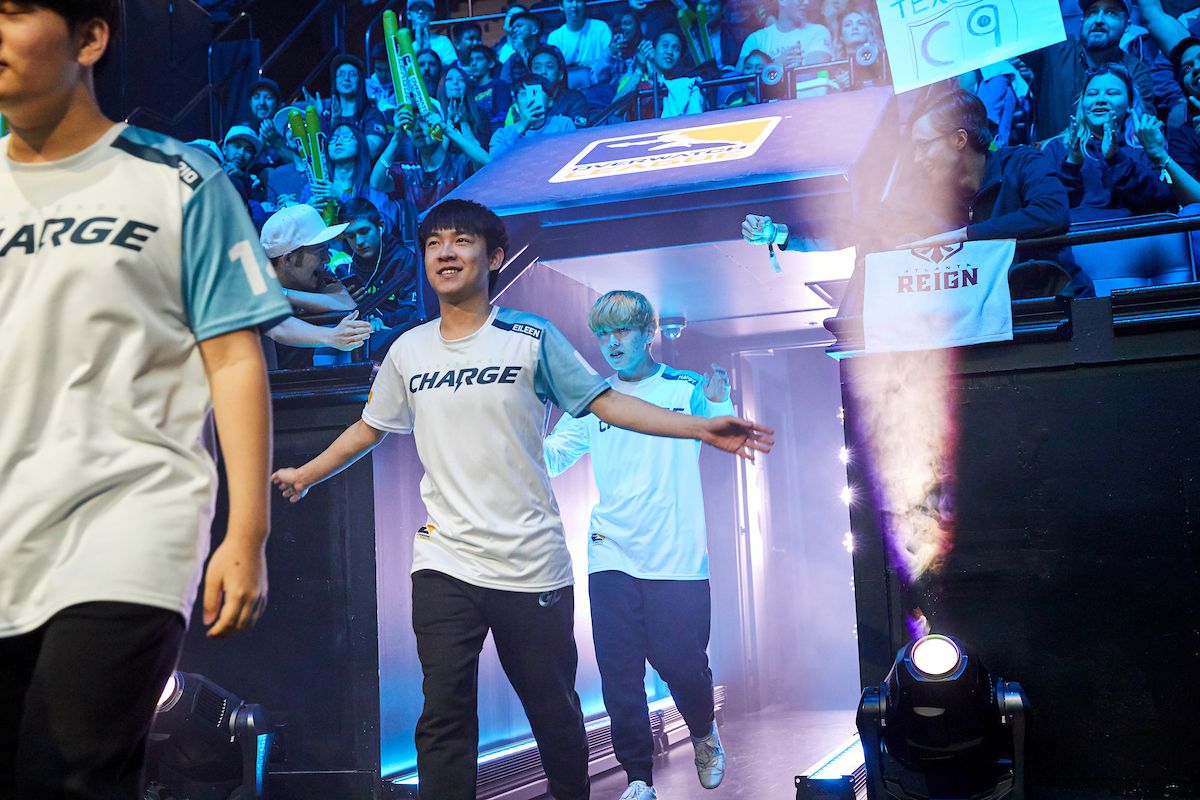 Last, but certainly not least, we have to mention the stage 3 champions, the Shanghai Dragons. After a helpless first season, the Dragons called in help from the veteran South Korean team KongDoo Panthera. With this roster came a new strategy focused around their veteran supports in Yang “Luffy” Seong-hyeon and Son “CoMa” Kyungwoo along with stellar DPS players Bae “diem” Min-seong and Yang “DDing” Jin-hyeok.

Their style actually could fit the bill when it comes to the 2-2-2 lock coming in stage 4. In the stage 3 playoffs, the Dragons employed some 2-2-2 compositions, suggesting the team could have a head start on the competition.

The beauty of the incoming changes is that nearly all of the teams are now open to experiment with their starting lineups. This gives benched players a new lease on life, and flexible players the chance to shine. 2-2-2 is entering Overwatch at a strange time, but the effects could be potent in creating a more watchable, balanced game. The new metagame kicks in right in time to shake up the field before the 2019 season concludes in Philadelphia.