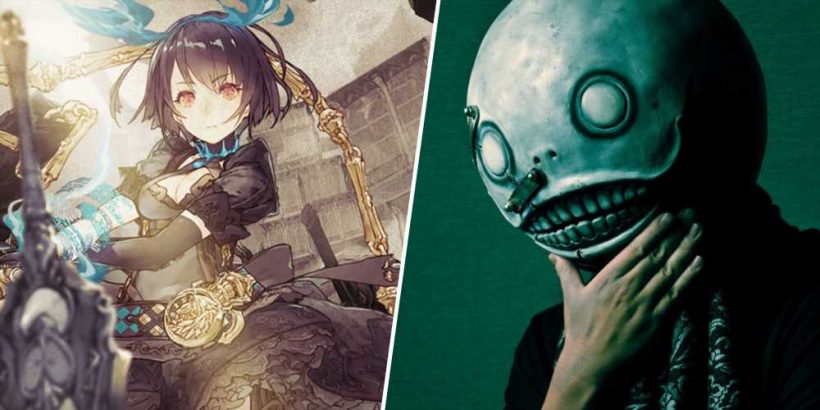 Yoko Taro, despite all of his quirks, is one of the more innovative game developers out there at the moment, constantly trying to effect players outside of games as well as in them. Nier: Automata fans know fully well what this man is capable of, and now he's emotionally tormenting Sinoalice fans in exactly the same way. Be aware that there are major spoilers for Nier: Automata past this point.

Those who got to the credits of Nier: Automata will know that Yoko Taro forces players to completely wipe their saves in order to get the game's true ending. There are narrative reasonings behind it, but since we don't have all day I won't go into it here. All you need to know is that Yoko Taro is up to his old tricks again, this time with Sinoalice, a mobile title he directs that released in Japan back in 2017 but only came to the West a couple of years ago.

Players on the game's Taiwanese server have been experiencing Sinoalice's final chapter today and – as revealed by a Sinoalice fan account that translates updates into English – those who clear it will be presented with an ending cutscene. Once the cutscene is over, players will be forced out of their accounts and will no longer be able to log into them, essentially deleting them from existence and mimicking the final scene in Nier Automata.

While you may be thinking that this is a weird move considering people paid money for the game, it turns out Taiwanese servers for Sinoalice are being shut down next month. Instead of just letting the game die, Yoko Taro has created a special ending for these players to give them a little bit of closure in the most Yoko Taro way possible.