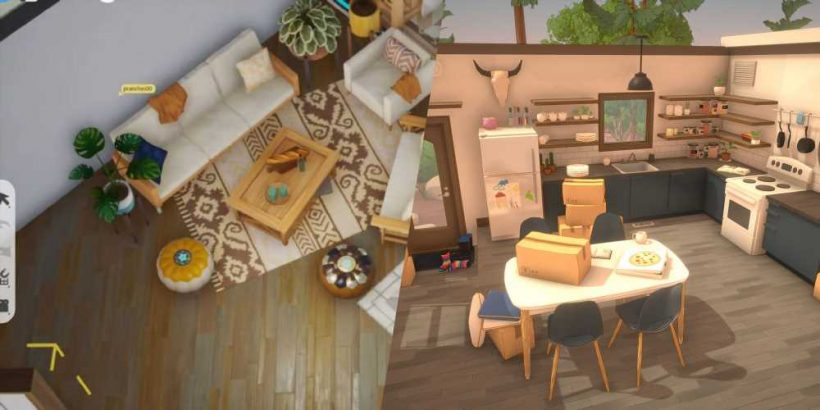 The Sims mostly exists in a bubble – there are other simulation games and sandboxes that let you build and create characters, whether that's Spore, Two Point Campus, or Stardew Valley, but none that truly capture what The Sims does… until Paralives. It's an upcoming competitor that is to The Sims what Cities: Skylines is to SimCity, and fans think The Sims 5 looks an awful lot like it.

It's really called Project Rene right now, but given that it's the next main Sims game, people are naturally taking to calling it The Sims 5. We got some early in-dev footage yesterday that many believe looks a lot like Paralives, with similar mechanics such as furniture manipulation and in-depth customisation for individual items (as reported by GamesRadar).

These comparisons have already been divisive – some are taking it as a bad thing, claiming that EA is copying an indie dev to steal its thunder, while others believe it's a good thing and exactly why Paralives was so necessary. The Sims didn't have much competition before, and Project Rene could push the two to new levels as they build on ideas and learn from one another.

Aside from similar features, others highlight how Project Rene's UI and art style look very close to Paralives'. However, it's in early development, so everything we've seen is subject to change.

"[It's] a good thing," Neytan responded to the tweet embedded above. "Paralives has set up the bar higher so [The] Sims team have to match it." Yangy Young added, "The Paralives stuff looks great so what's the big deal? Competition drives features forward, and all games copy each other. That's how they innovate and improve features."

Whatever your thoughts are, neither is out just yet, and neither has a release date. We at least know The Sims 5 is years out from release, while Paralives could be right around the corner.