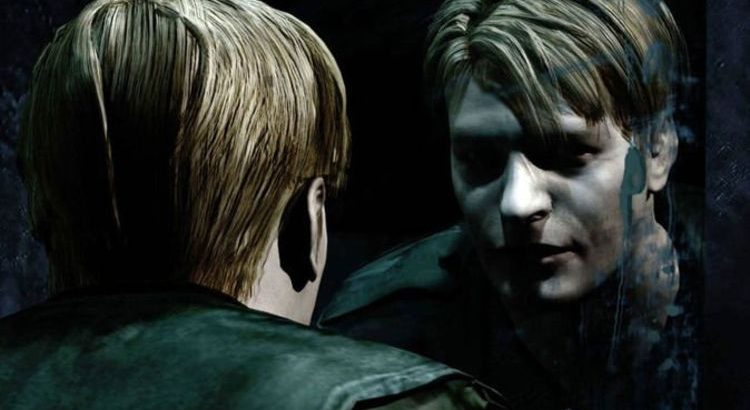 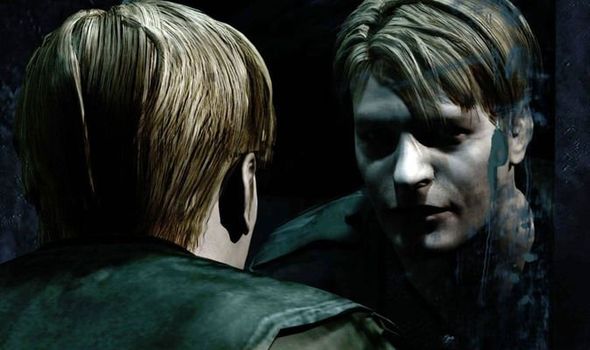 Silent Hill fans could have just received the news they were waiting to hear. Rumours have been circulating for some time now that the iconic survival horror series, which first started out on the PS1 back in 1999, will be making a triumphant comeback. It was claimed that Konami and Sony had struck a deal that would mean the next Silent Hill game would be appearing as a PS5 exclusive.

It has also been rumoured that other beloved Konami IPs such as Metal Gear Solid and Castlevania could be coming exclusively to the PS5.

As reported by Siliconera, Yamaoka-san teased a new project during an interview with YouTube channel Al Hub.

The composer, who worked on music throughout the Silent Hill series, said the mysterious project would “probably” be announced in the summer.

The veteran industry figure, who has just come off the back working on music for Xbox exclusive The Medium, made these comments in response to the question “when are we going to see the next Akira Yamaoka project?”

The composer then went on to imply that the announcement would be something that fans would be pleased with.

Yamaoka-san told interviewer BoJrayed: “I think it’s the one you’re hoping to hear about.”

The interview was revealed in a YouTube video titled ‘New Silent Hill Game’, which has since been listed as private.

It remains to be seen what this mysterious project could be, but the comments have already got tongues wagging among Silent Hill fans.

The news comes as the silenthill.com domain, which was put up for sale in 2019, appears to have been purchased and updated.

However, whether the new owner is involved in the rumoured new Silent Hill project or is just a fan is unclear.

Either way, the first new post on silenthill.com is brilliant. 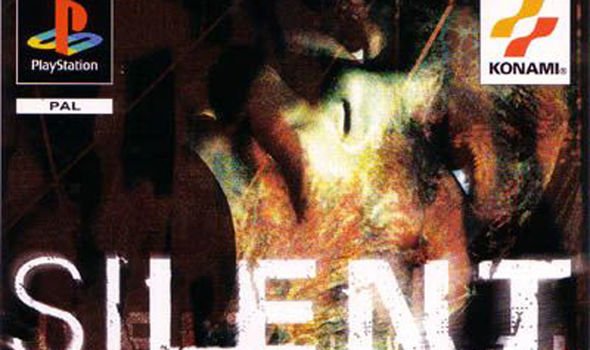 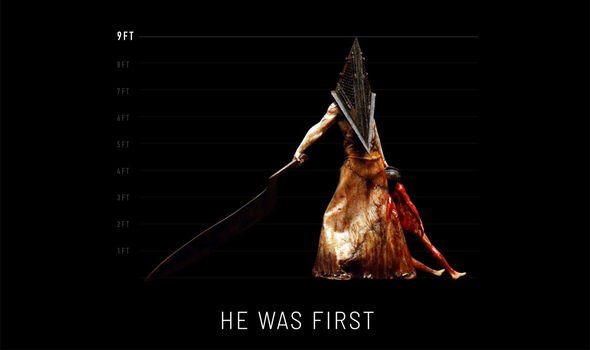 Poking fun at Lady Dimitrescu, who has become a viral hit following the recent reveal of new Resident Evil 8 footage, it shows an image of Pyramid Head alongside a size chart – showing the iconic, monstrous enemy is nine feet tall.

Underneath the image is the message: “He was first”.

Lady Dimitrescu has become a viral sensation, with plenty of memes emerging as fans discussed her height.

Since then Capcom has confirmed that the Resident Evil 8 enemy is nine feet and six inches tall.

Someone that tall definitely needs sturdy heels to get around RE8’s Village! 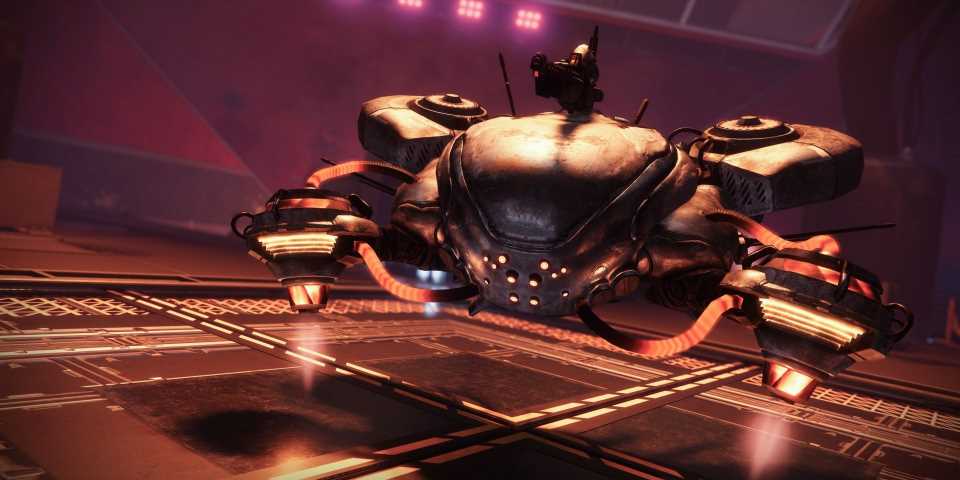 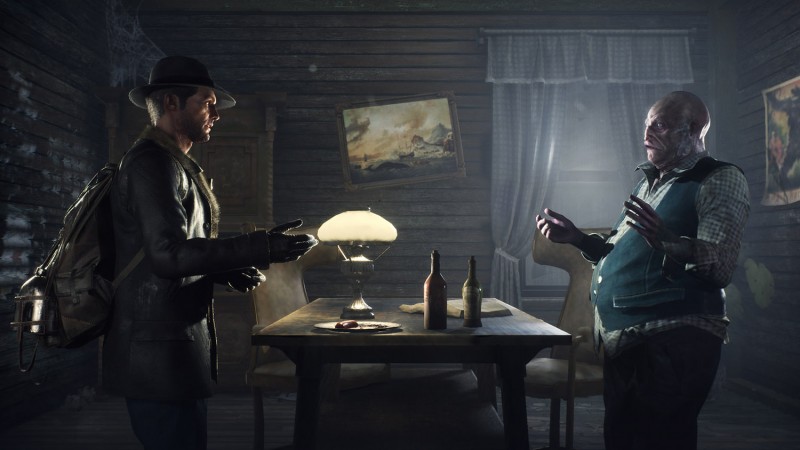 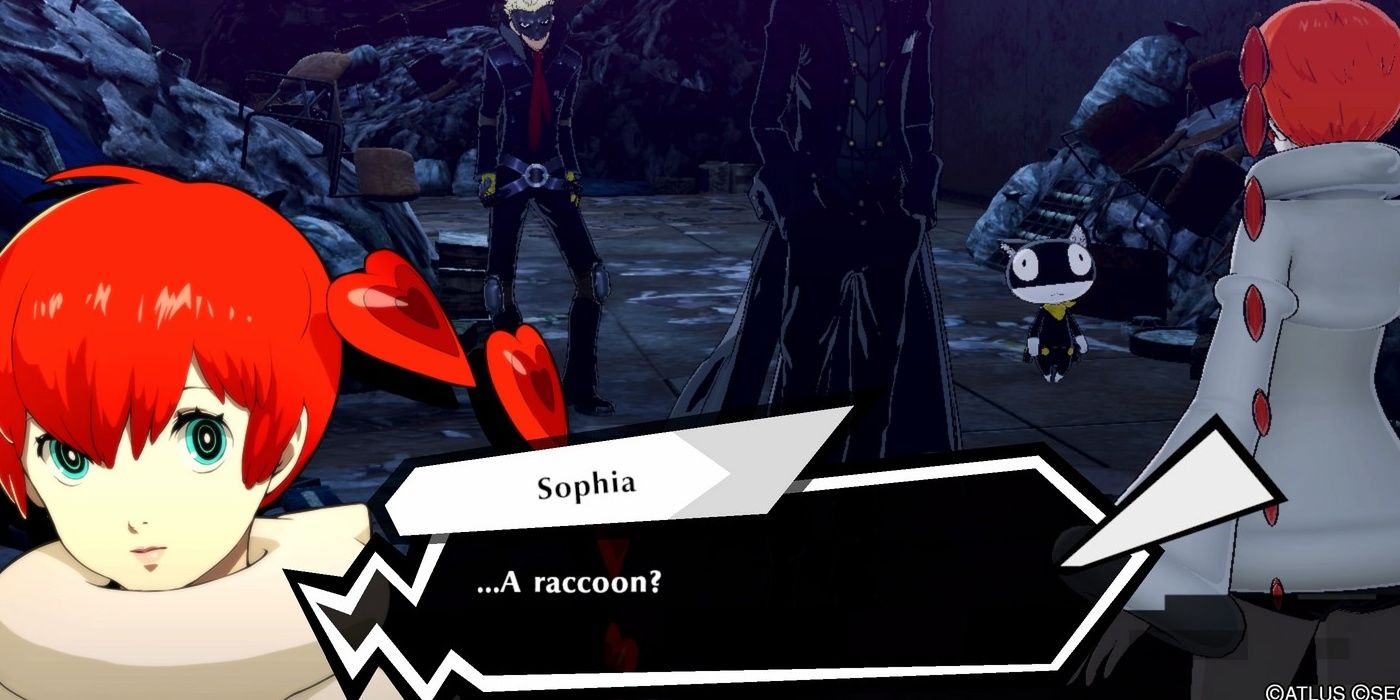