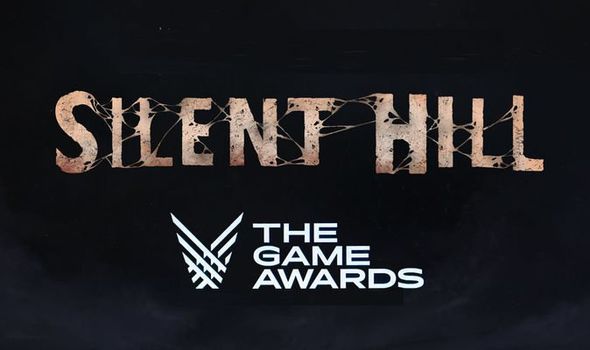 Silent Hill is rumoured to be making a comeback, and the iconic Konami series is believed to be coming to the PS5 as an exclusive new title. Rumours have been swirling around for some time now that the influential survival horror series could be making a comeback on the PS5. It’s believed Sony has struck a deal with Konami to produce a new game in the Silent Hill series, and that the franchise’s creator Keiichiro Toyama has been brought back onboard to work on the comeback.

It had been hoped that Silent Hill could have had appeared at one of the high-profile PS5 events that took place this year.

Those events came and went without a peep on a new Silent Hill game, but attention is now shifting to the final big even on the gaming calendar for the year – The Game Awards 2020.

And in the run-up to TGA 2020, which is due to take December 10, host and creator Geoff Keighley has posted something which caught the attention of Silent Hill fans.

Keighley responded to a tweet from Konami which congratulated Sony on the launch of the PS5.

To which Keighley posted an emoji of two eyes wide open. It may seem like an innocuous tweet, but it comes after earlier this month a rumour emerged that Silent Hill was getting announced at The Game Awards 2020.

This rumour was highlighted by Roberto Serrano, a leaker who correctly revealed the date of the re-arranged PS5 event earlier this year.

Rumours about Silent Hill coming to the PS5 have been swirling around for some time now, with tweeter Dusk Golem – whose known for their survival horror leaks – posting a number of times this year about what they had heard.

Most recently, ahead of the September PS5 event when rumours were circulating that the Silent Hill reboot could debut there, Dusk Golem tweeted: “Let me whip up a chair here & talk about the history of the Silent Hill rumor for no particular reason. Here’s the timeline of events as far as I know them.

“In the summer of 2018, Konami reaches out to multiple devs searching to greenlight two Silent Hill games, one a soft reboot of the franchise, the other a TellTale styled narrative choice game. I had personal friend & someone else emailing me about this, told to not share for a while as was happening.

“In mid-2019 I heard of a Japanese developed Silent Hill game had been talked about, started dev in early 2019, told by a close personal friend in the Japanese game dev community who has no reason to lie to me.

“January 2020, I decide to share the 2018 two SH game stuff I had heard as been a year and a half now. When I do so, Eurogamer picks up on on story about Kojima & Konami patching things up after Kojima.

“I contact Rely on Horror peeps, who’ve heard similar things about the 2019 date & Ito at least working on it, I contact Katharsis, they & I talk a lot, I confirm their source is in a position to know & how they would know, and believe them.

“In May of 2020 Katharsis says the game will be revealed in June, I get in contact with an acquaintance who is working with Konami on something else not too interesting, but informs me he has “good reason” to believe they’re making a Silent Hill game right now.

“June comes, game doesn’t show at PS5 event. During all of this, there’s this thing about Kojima restarting Silent Hills, which starts based off of a fake rumor so all think it’s fake, but to my understanding this is all true & related to the teases Suehiro Maruo put on IG. 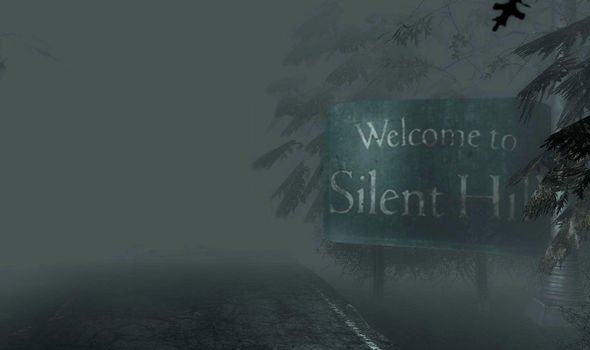 “However, this game though was in talks in early 2020, didn’t actually pull through. Nothing came of Silent HillS talks.

“Silent Hill update to DbD randomly announced during these rumors: https://youtube.com/watch?v=nsJ5igHp1hc. In July, take notice of a user on Reddit some point me to who’s been posting about a Sony made Silent Hill game since 2019, contact them, surprised to find they know me not just as a leaker but they like the little horror games I make so willing to talk with me.

“Give me a really in-depth explanation of who they are, where they come from, who they knew, how this person got this knowledge, main take away is they have heard about the Sony SH game, but it’s being kept very secretive with one other project, most at Sony know there’s a horror game being made, but not by who or that it’s SH.

“Official Silent Hill Twitter made in June, follows me randomly. Some others chime in with sources I’m less knowledgeable on between all of this, but been dry as a desert since.

“I sincerely hope it shows up today, but I’ve heard nothing one way or the other. To see, I’m not expecting it, but love to be surprised.”

Besides Silent Hill, Sony are also rumoured to have struck a deal to develop new titles in the Metal Gear Solid and Castlevania series as exclusives for the PS5.

Which if true would be quite the coup for the PS5, and give many gamers yet another reason to pick up the next generation system.

It remains to be seen whether Silent Hill does end up appearing at The Game Awards 2020, or if it will get announced further down the line at an upcoming Sony event.

But TGA 2020 is sure to be one to keep an eye on, either way. The Game Awards 2020 takes place on Thursday December 10. A start time for the stream has yet to be confirmed.