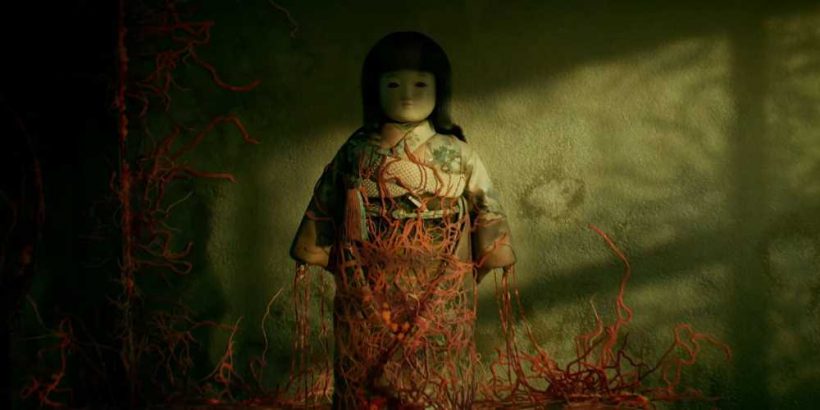 Silent Hill: f has been officially announced at Konami's Silent Hill live stream, bearing some resemblance to the leaked "Project Sakura" rumour from a couple of months back.

Konami just debuted its Silent Hill livestream (in fact, accidentally uploading the whole showcase ten minutes before it was supposed to go live), revealing Silent Hill 2 Remake to be real, and giving us a brand new game called Silent Hill: Ascension, which appeared to be a multiplayer-focused title.

The final reveal of the whole showcase was Silent Hill: f, a "brand new Silent Hill game" that could be related to the "Project Sakura" rumour from a few months back. The trailer shows a schoolgirl making her way through an abandoned town, appearing more and more exhausted the further into the town she travels.

As she does so, red tentacles wrap around the environment and appear to attach themselves to her, seemingly trying to attach to her. The tentacles then start to resemble flowers towards the end of the trailer, before revealing what is presumably the girl sitting in a field of flowers as her face gruesomely peels off and falls to the floor. The title "Silent Hill: f" then appears.

Until we see more of the game, which seems unlikely considering that it's very clearly a ways off yet, we likely won't know if the two are related, as we'd need to see the protagonist that was shown within the leaked concept art to be sure. It also seemed as if Project Sakura was set in Britain, so it's definitely not confirmed just yet. At least Silent Hill fans finally have several things to look forward to.