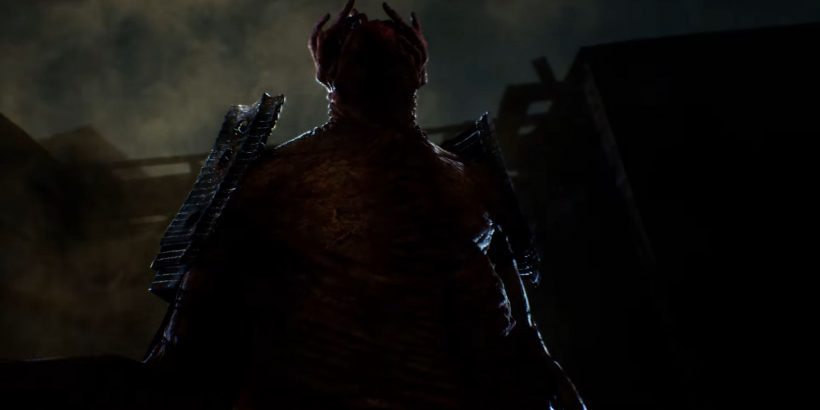 Although we knew the name thanks to metadata on YouTube, we had no idea what Silent Hill Ascension would be going into today's video. Turns out that Ascension is a "live, real-time, interactive series where millions of fans will watch together as the chilling story unfolds," according to Genvid CEO Jacob Navok, who represents just one of the many developers attached to the coming game.

"We love the feeling of being scared together; of experiencing fear with friends. It's why watching horror films in the theater is so fun," said Navok. "Silent Hill: Ascension takes that feeling of communal fear to a massive scale."

With the tagline of "face your trauma together," Silent Hill: Ascension sounds like it'll offer the same sort of narrative horror that we've come to expect from Supermassive Games' Dark Pictures Anthology, but with its Movie Night Mode multiplayer on a far grander scale. Instead of just four friends on a couch, it will be millions of fans all watching the same events unfold and making decisions. Each decision will become in-game cannon that will mean life or death for all-new characters.

How will "millions" of fans make decisions for the same character? It might turn out to be like a Twitch Plays scenario where everyone offers inputs at once and the game simply picks the choice with the greatest number of players. Or it might be, as stated by J.J. Abrams, "a wild, epic, and innovative new way to immerse yourself in the horrors of Silent Hill."

Also attached to Silent Hill Ascension are Weird West and Moonbreaker devs Bad Robot Games, Sonic The Hedgehog production company DJ2 Entertainment, and Dead by Daylight's Behavior Interactive, which has crossed over with the Silent Hill universe before.