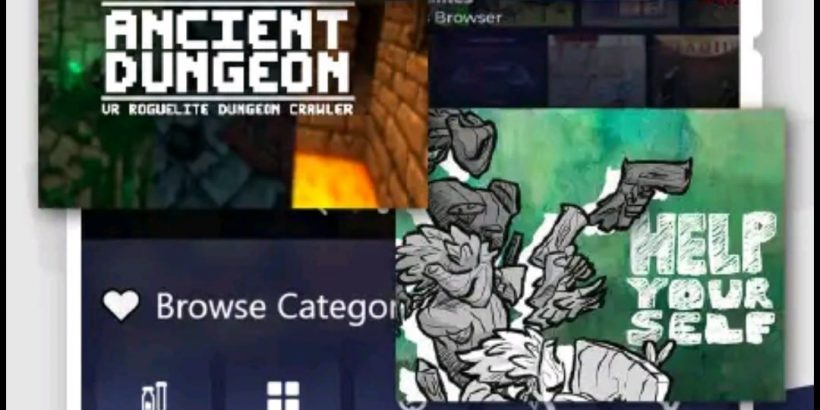 SideQuest now offers an Android app for sideloading content to Oculus Quest without a PC involved in the process.

The app is now available on Google Play and offers discoverability for both App Lab content as well as other sideloading content that can be installed onto to an Oculus Quest or Quest 2 from a compatible Android phone. App Lab content listed on SideQuest is added to your Facebook account and accessible very quickly in the headset while other sideloading content can be installed to the headset over a USB-C cord from some Android phones. There’s also a wireless option with a more involved setup.

That’s a pretty big step for both SideQuest and VR content distribution. The SideQuest platform launched shortly after the original Quest in 2019 as a way for headset owners to test experimental in-development content transferred from a PC or Mac. Facebook runs a tightly curated storefront for Quest and it is extremely difficult to secure a spot in the company’s release schedule, so SideQuest also offers a path for developers to get feedback and build hype for their VR projects.

Certain projects listed on SideQuest, like Team Beef’s Doom 3 port, still require the original game files placed into a folder on the headset. Those can be purchased from a service like Steam, but an easy-to-use way of getting that content onto a Quest without a PC involved is likely still a ways off.

You can grab the SideQuest app on Google Play now.