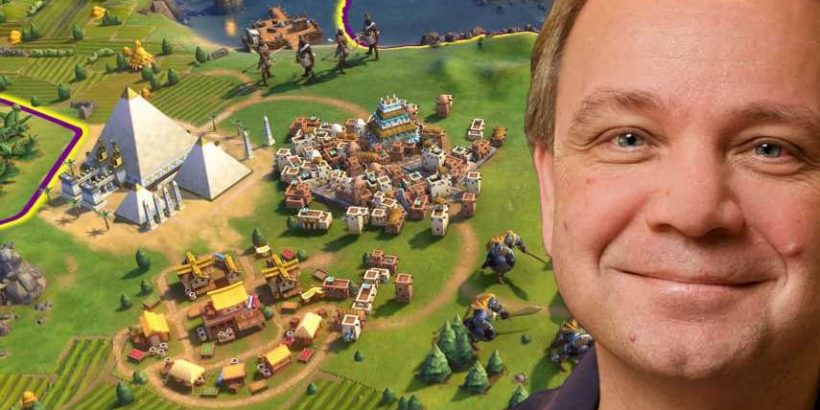 The key figure behind the Civilization franchise, Sid Meier, believes that games should focus on the fun rather than the money. The designer thinks that companies have a lot to lose if they continue to insist on monetization.

The news comes from a recent interview by the BBC in which Meier talks about things like microtransactions, loot boxes, and downloadable content. The main takeaway is that Meier is mostly concerned with finding the fun. "The real challenge and the real opportunity is keeping our focus on gameplay," the designer noted.

"People can assume that a game is going to be fun and what it needs for success are more cinematics or monetization or whatever. But if the core just is not there with good gameplay, then it won't work.”

Developers have come to rely on various forms of monetization in recent years to fund their increasingly expensive games. Meier however considers that design gets lost in all the commotion. He said that making great gameplay is relatively inexpensive and disproportionately lucrative in the long run.

"In a sense, gameplay is cheap,” Meier explained. “The game design part is critical and crucial, but doesn't require a cast of thousands in the way some of the other aspects do. So, it's perhaps easy to overlook how important the investment in game design and gameplay is."

Meier is critical of the perception on the part of many executives that companies need to experience constant growth. "There are lots of other ways that people can spend their leisure time,” he pointed out. “I think the way the internet works, once a shift starts to happen, then everybody runs to that side of the ship.” 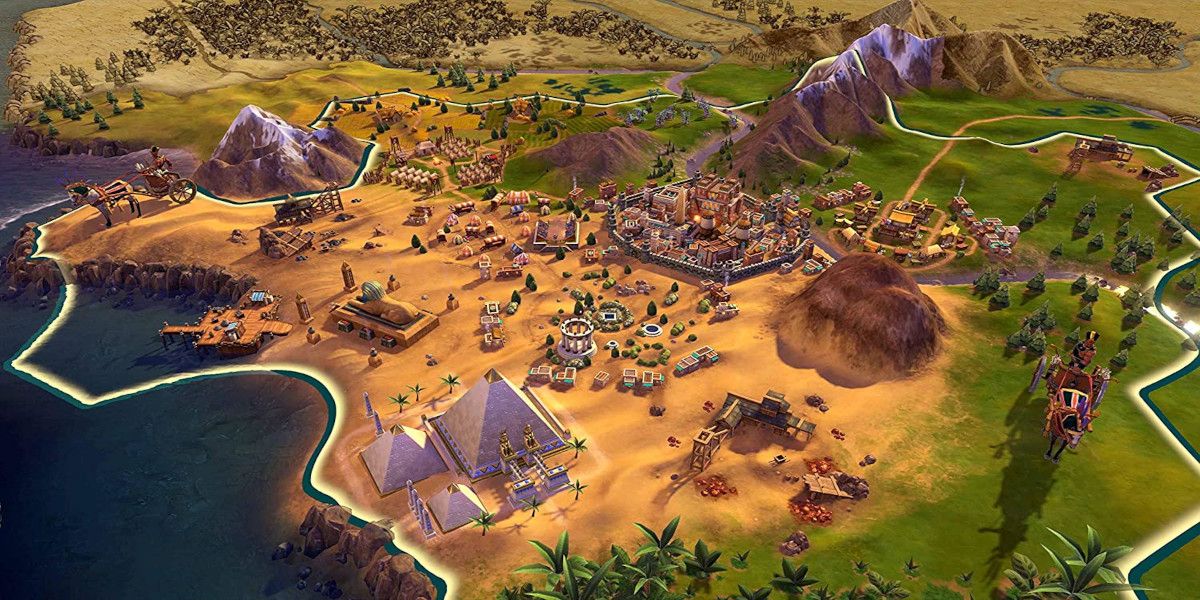 "I think we need to be sure that our games continue to be high quality and fun to play. There are so many forms of entertainment out there now,” Meier said. “We're in a good position, but we need to be sure we realize how critical gameplay is and how that is the engine that really keeps players happy, engaged, and having fun."

Meier believes that companies have to think about games in more than just monetary terms. The focus for him should always be on gameplay.

"That is what is unique, special, and appealing about games as a form of entertainment," the designer noted. "When we forget that and decide it's monetization or other things that are not gameplay focused, when we start to forget about making great games and start thinking about games as a vehicle or an opportunity for something else, that's when we stray a little bit further from the path."