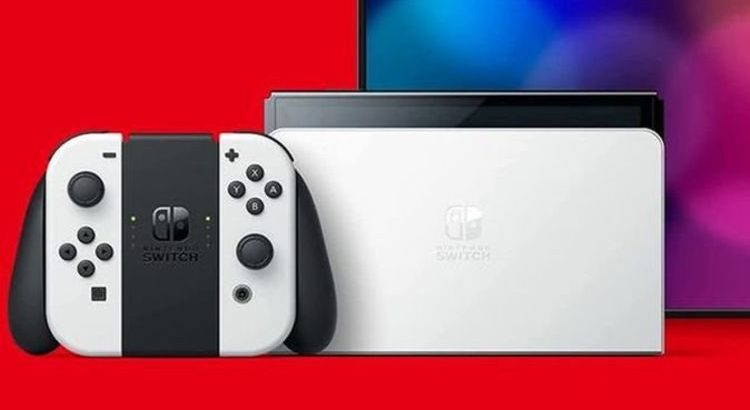 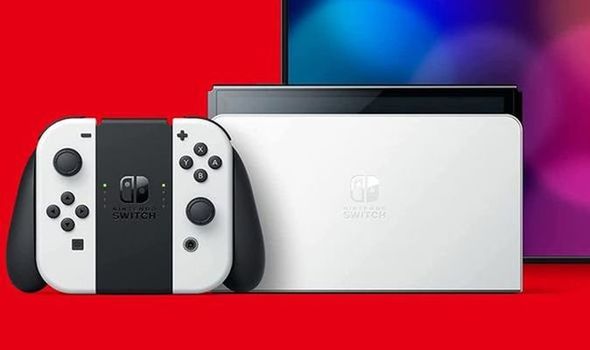 New predictions made this week by analysts suggest that Nintendo could skip plans for an upgraded Nintendo Switch console, usually referred to as the Switch Pro.

Gamers and market watchers have been waiting for Nintendo to reveal a mid-cycle refresh in the guise of the PS4 Pro and Xbox One X since the original Switch was released in 2017.

But so far, only Oled refresh has been made available, making little to no changes to the basic guts of the handheld system.

Reports of a 4K console powered by new Nividia tech have circulated in the past, and there has been no reason to believe Nintendo would skip such an opportunity to expand the brand further.

However, one analyst has put together a new prediction that claims Nintendo could skip a Switch Pro console and move toward a new machine.

The only problem would be that it would leave Nintendo without a fresh flagship device until 2024, with the PS5 and Xbox Series X continuing to build player bases in the meanwhile.

The big thing to note here is that Nintendo has never tried to compete with PlayStation and Xbox when it comes to graphics, making it feasible that they wouldn’t worry about ageing hardware that was dated when it launched back in 2017.

The new report was shared by Piers Harding-Rolls of Ampere Analysis as part of a longer feature regarding gaming predictions published by GamesIndustry.biz.

The full post reads: “I’m currently expecting the console market year-on-year performance to be quite flat in 2022 as Switch sales decline and we come off what has been an amazing couple of years for console gaming.

“Even so, Nintendo Switch family of devices will once again be the best-selling consoles in 2022 at around 21 million sold to consumers, aided by the release of Switch OLED. I’m not expecting a Switch Pro in 2022.

“We have a next-gen Nintendo console in our forecasts for late 2024, so I’m not convinced a ‘Pro’ model is going to appear at all.

“PS5 will outsell Xbox Series X|S on a global basis. The predicted combined sales to gamers are around 28 million.

“PS5 and Xbox Series X will remain supply constrained, but I expect availability to improve slowly over the year and to be in a better place as we arrive at the holiday season.”

Losing out on a Switch refresh means that gamers would have to make do with the base Nintendo Switch console until another one was ready to hit shelves. In the past this has meant waiting longer due to supply constraints, a problem that could repeat.

However, the good news would be that a refreshed console would not increase the lifecycle of the Switch, meaning that its replacement would arrive sooner and provide a refreshed and more powerful platform.