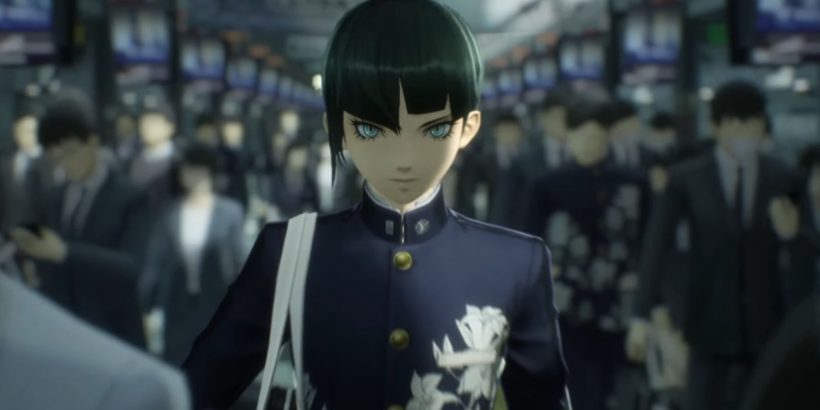 Information about upcoming role-playing game Shin Megami Tensei 5 have supposedly been leaked – specifically, the game’s story, gameplay details, and release date. This comes courtesy of Persona Central, which describes itself as the largest site dedicated to reporting news about the Persona series and its developer Atlus.

Last year, Nintendo and Atlus revealed that this next instalment in the popular Shin Megami Tensei series would be released worldwide for the Nintendo Switch some time this year. Now, thanks to this leak, it looks like that date could be November 11, 2021.

According to Persona Central, the leak comes in the form of an update, seemingly made by mistake, on the official Japanese website for Shin Megami Tensei 5. The update included details of the game’s story and gameplay, as well as the aforementioned release date.

The website is Japanese and so we can assume the release date is for Japan in particular, but according to Nintendo and Atlus’ announcement last year, a simultaneous worldwide release is planned. So we could probably assume November 11 will be bring a global release, if this leaked info turns out to be legit.

Persona Central managed to snap some screenshots of the website, revealing the game’s description, plus character info, specs, and gameplay.

“Shin Megami Tensei V combines the unique charm of the series with the high quality visuals of the latest hardware. The game will deliver a new demon experience like never before,” reads its description, as translated by Persona Central. 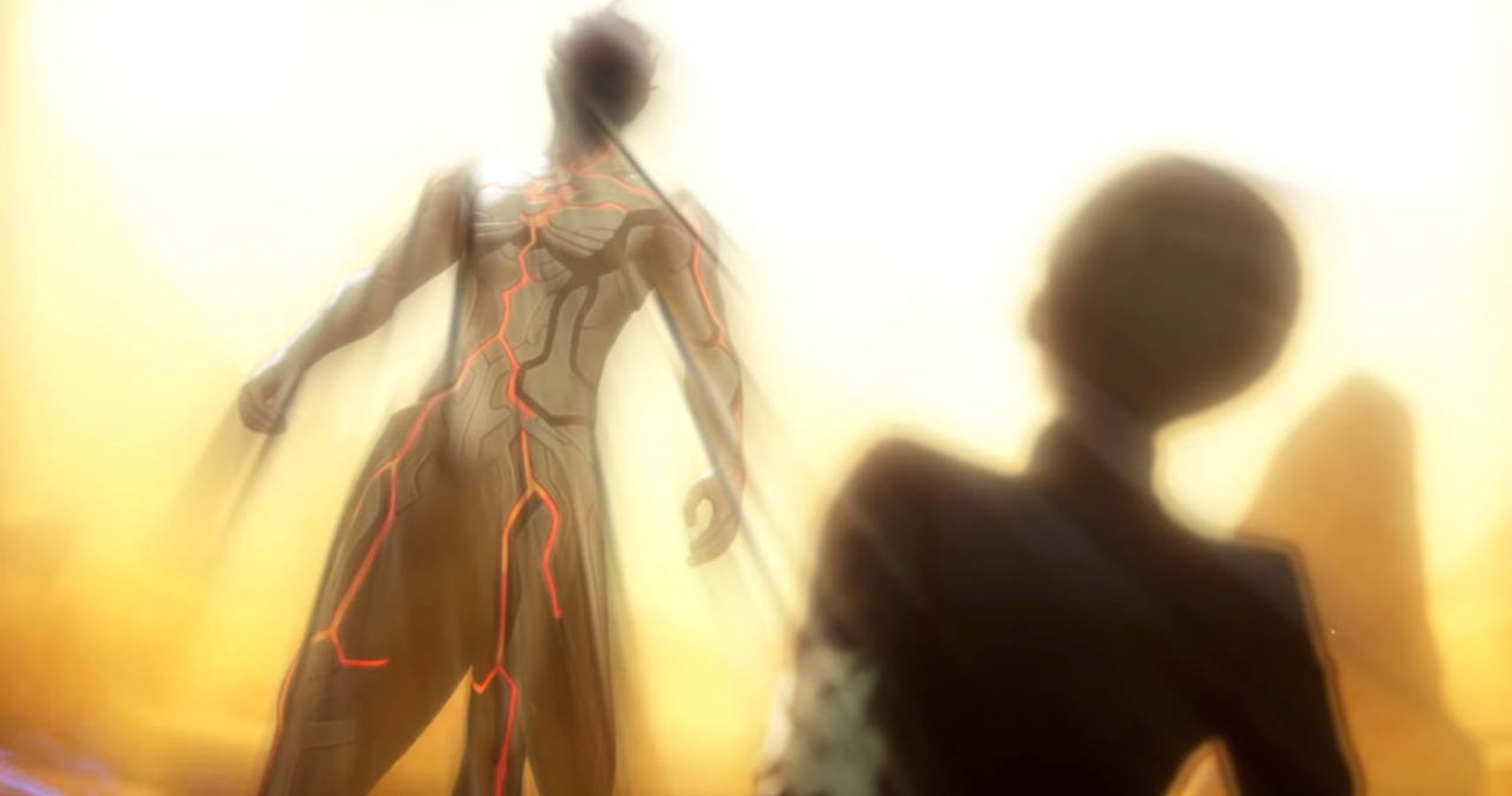 “The main character, a high school student living an ordinary life, wanders into another world called ‘Da’ath.’ The hero fuses with a mysterious man and becomes a ‘Naobino,’ a forbidden being, throwing himself into a battle between gods and demons.”

The descriptions go on to reveal info about the untamed desert world of Da’ath and its inhabitants, which include giant birds and “demons as large as mountains.” Our hero must fight his way through the hordes of demons using the power of Naobino (and even the powers of the demons themselves sometimes).

The game will feature demons familiar to fans of the series, as well as new ones from the game’s character designer Masayuki Doi.

As usual, because this is leaked information, we can’t confirm the legitimacy of this just yet. Perhaps we’ll get that confirmation during the E3 2021 Nintendo Direct stream on June 15 though, so stay tuned for that.