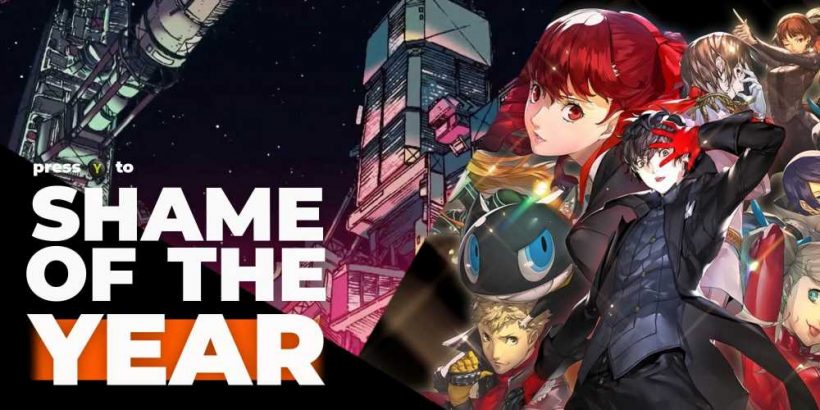 In life, I’m the kind of person who is more likely to be two hours early, than two minutes late. I’ll never take that train that arrives “just in time” if there’s any other option, and I’ve spent hours sitting on benches and in coffee shops waiting for an event that doesn’t start for at least an hour.

However, when it comes to games, I can't get it together enough to play them when the hype train is still in the station. I’m always late to the party, and usually, even the cleanup crew has left the premises. The 2022 gaming party is now just me, in January, sat in an empty room finally playing Citizen Sleeper, only after it was voted as our Game of the Year almost two weeks ago.

Sometimes there are good reasons for being late to pick up those new releases, with cost being the main one. Yes, TheGamer gets codes for games, but there are a lot of us and, surprise, studios don’t send us 30 copies of everything. No matter what your friend's neighbour's uncle says about games journalists getting free copies of every game ever. This means that yes, I have to buy games. It also means that, with three teenagers to feed, dropping over £50 on a game isn’t realistic for me and happens very rarely.

The other reasons are more specific. As I’ve mentioned in the past, I have Dyspraxia. This means that games like Elden Ring aren’t going to be fun for me, since my reflexes are too slow to battle the button-pushing grind without far too much frustration. There are also genres and games others love that simply don’t interest me. Yet none of these perfectly acceptable reasons are the answer to why I didn’t play the best games of 2022 when they were still actually relevant. 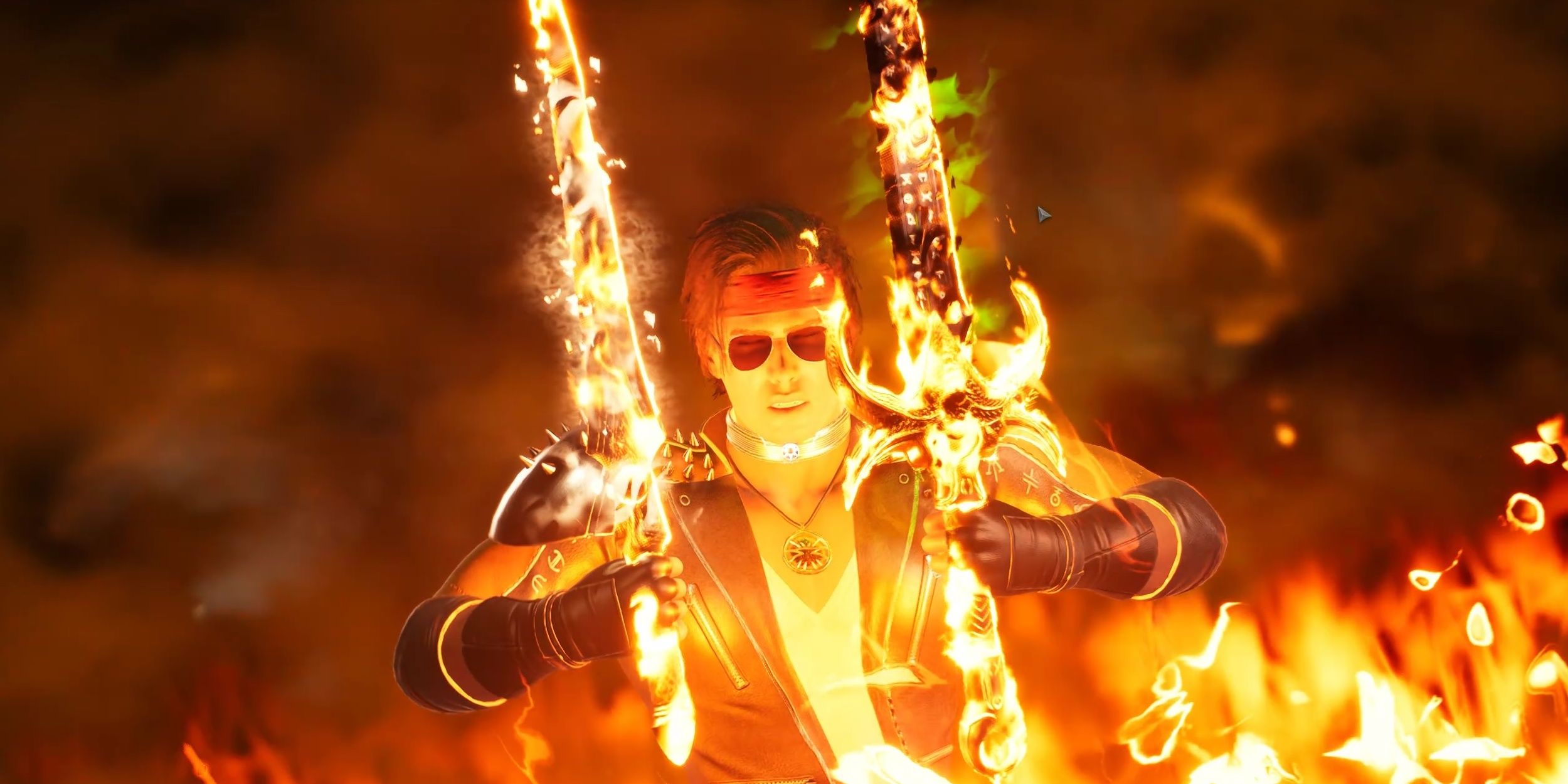 So, why didn’t I play them? Honestly, I don’t really know. I intended to. After all, I pay for PC Game Pass every month so I can keep up to date with new releases and gain affordable access to a wide range of titles. Citizen Sleeper was on there for a long while; I just didn’t download it until a few days ago. Nor did I download Persona 5 until recently, despite really wanting to play it. Last year, the big game I slacked on was Marvel’s Guardians of the Galaxy. I absolutely love the comics and the movies, and even enjoyed the TellTale game. Once again, it’s also hosted on Game Pass, and there’s no reason whatsoever to explain why I’ve still not hit that play button. It just sits on my list of installed games taunting me when I open the app to play PowerWash Simulator, again. Still, at least I’ve gained Amanda’s approval for that one.

I’m not really sure why I’m so averse to playing things when they are popular. I’m not trying to be cool by ignoring the trends, nor am I consciously making any kind of statement. Sometimes time is short, but often I just procrastinate endlessly until I don’t know what to do anymore. The only thing I can think of is that I’m scared to take a risk. There’s nothing more heartbreaking than looking forward to a game for ages, then playing it and discovering that it’s a steaming pile of garbage. As a lifelong Tomb Raider fan, I’ve been burned by this too many times, and since I often disagree with critics, I can’t even use their opinions as a reliable measure of if I’ll like something.

This year I’m breaking free. I’ve not been steered wrong yet by those telling me to play Persona 5 (95 hours deep and loving it) or encouraging me to expand my horizons and preview things out of my usual comfort zone. So while I still don't have a spare £50 to drop on Midnight Suns, once it hits Game Pass or a sale I’m there, and I’ll make sure I get past the download stage. My ability to string together a more varied and less loophole-dependent GOTY list for 2023 depends on it.