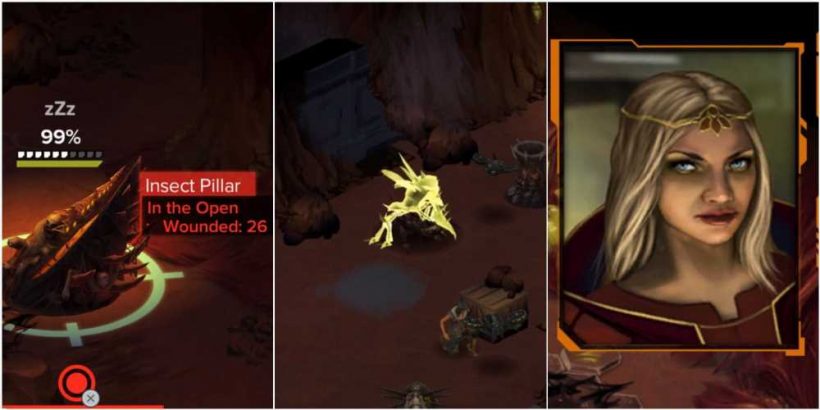 Shadowrun Returns has a great campaign full of twists and intrigue, and it all builds up to an extended, climactic mission located deep in the bowels of the Universal Brotherhood building. After a series of difficult battles and being ambushed by terrifying insect spirits, you can feel relieved when you come to the final confrontation.

This battle is quite different from everything you’ve faced thus far. There are more moving parts to deal with and some particularly tough conditions to work under. Without further ado, here’s how to deal with the final battle and take down Jessica Watts, once and for all. 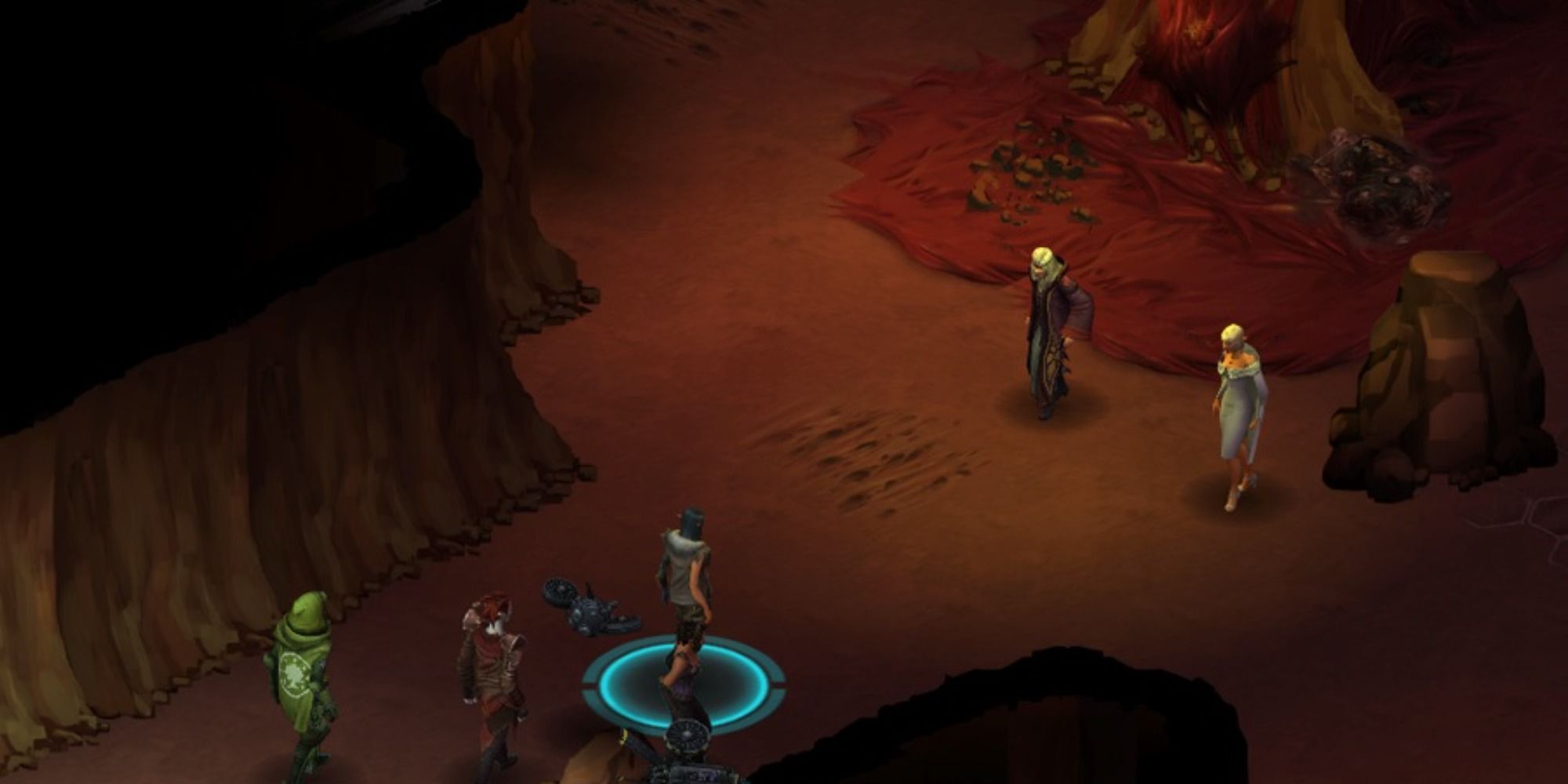 When you enter the final room of the Universal Brotherhood mission, you’ll be confronted by Jessica Watts and Lynne Telestrian. No matter how this conversation goes, you’ll be quickly thrust into combat – try bringing up Sam for some interesting dialogue, though.

When the fight starts, you’ll notice that the battlefield has four interesting Insect Pillars dotted around the center, where you’ll find Lynne Telestrian preparing to become an Insect Queen. These pillars are important to the battle but you’ll find that they’re totally immune to damage at the beginning of the encounter – normal damage and the Aegis guns.

Instead, your foe is Jessica, who will run around the battlefield activating the Insect Pillars to gain power from them.

How To Win The Battle 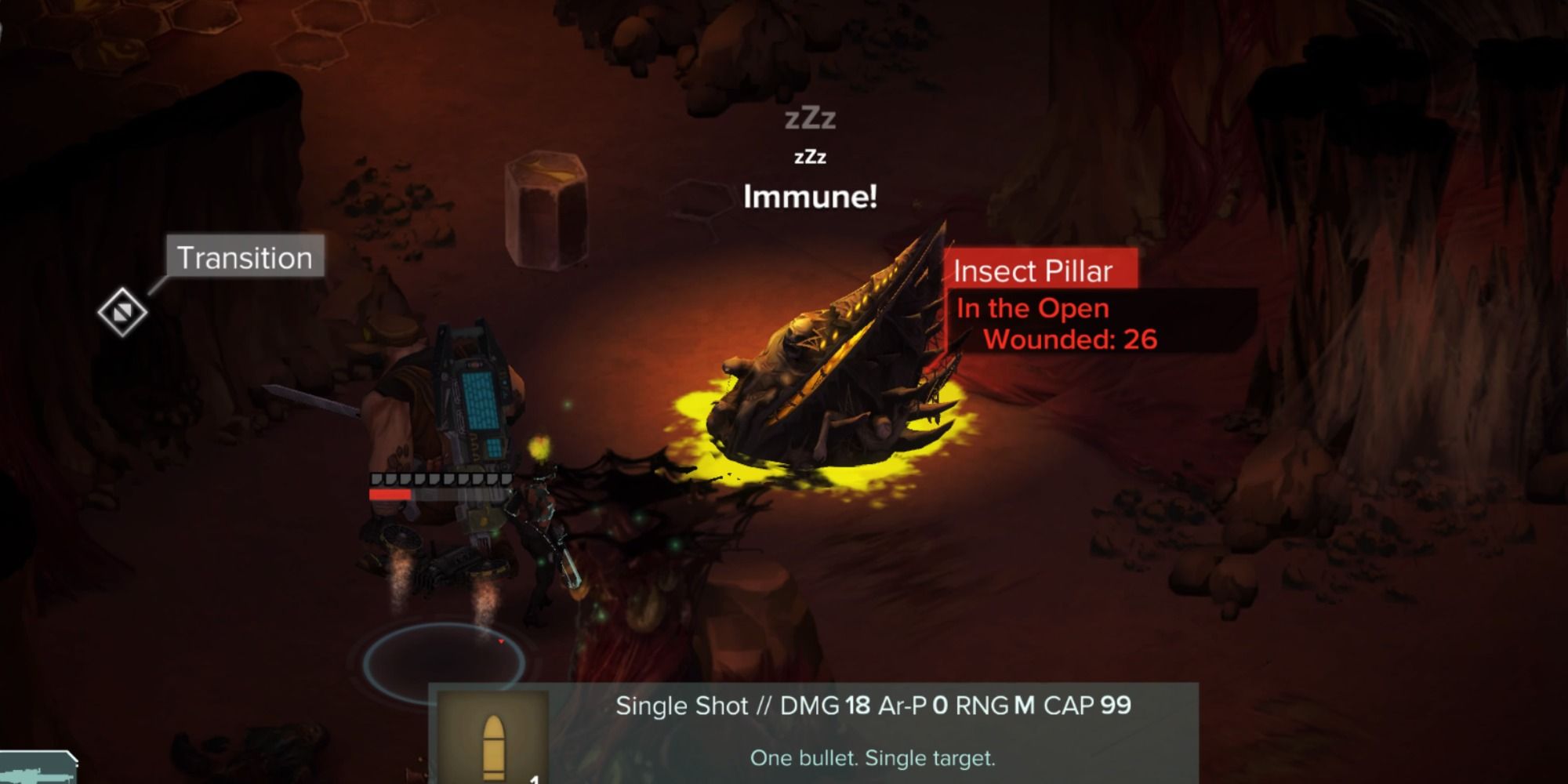 It is important that you do not kill Jessica too quickly. There seems to be a nasty bug that prevents you from completing the game if you kill Jessica before the battle’s script progresses far enough.

The aim of this fight is to follow Jessica around the battlefield, destroying the Insect Pillars that she activates. You’ll know a Pillar is activated when it starts to glow with a bright light. They’re weak and easy to hit, so unleash hell. You can tell that a pillar has been defeated when it starts to emit "zZz" messages.

As this goes on, more enemies will crash through the walls as they’ve been doing this entire mission. Eradicate them as soon as you can, paying particular attention to Bombadier Insects and Venom Insects – they are the most dangerous. Worker Insects can be safely ignored if required, but the others cannot.

Check out our guide to killing True Insect Spirits if you need a refresher on tactics. Remember, use Overwatch to your advantage!

You’ll want to leave Jessica alive long enough to activate all four Insect Pillars. Once she’s done that, she’ll start heading back to re-activate Pillars that you’ve already destroyed once. This is the safest way to take on the fight as it gives the game long enough to progress the battle’s script.

You’ll know that it’s safe to finish Jessica off once the Soldier Insect spawns from the wall to the north of the map. This is the final addition to the fight.

Once you’ve defeated Jessica and made her flee and then eradicated every last True Insect Spirit, the fight will end and you can run after Jessica to decide her fate.

If you find yourself with an empty battlefield (perhaps by accidentally killing Jessica too early) with no enemies to fight, try moving your party around the perimeter of the arena. Sometimes an Insect will only burst through the wall if you have an ally close to it. If you do this and no Insects burst out, however, they probably haven’t spawned into the game and you’ll need to Restart Level from the pause menu. Don’t worry, though, this will restart you at the beginning of the fight, not the Universal Brotherhood mission.

Consider saving right before this – there are achievements for all three possible choices in the final dialogue with Jessica. Reload the game after getting the achievement and make a different choice to get the other achievements.