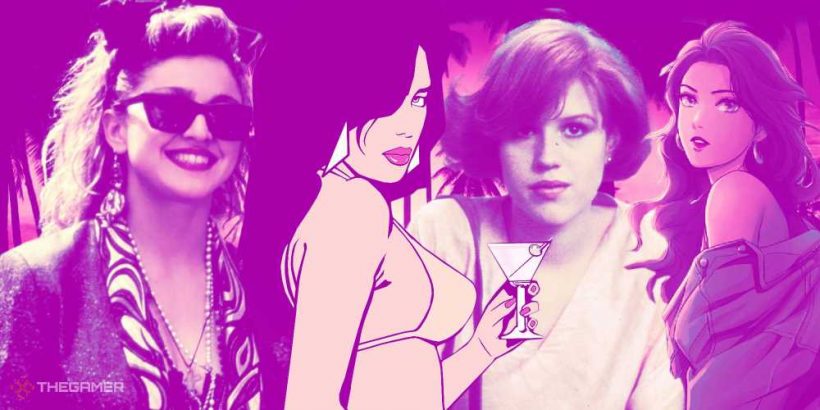 If I had to pick my favourite decade by vibe, it would be the '80s. I was born in 1992, and I know we always romanticise the eras we don't see, and I'm not so naive to dismiss the fact rampant capitalism was worse back then even more than it is now, that there were a lot of wars and the ever-looming threat of bigger wars, not to mention that as a trans woman there is a non-zero chance that had I been an adult in the '80s I would have died in the '90s of HIV/AIDS, but still. The vibes. I'm all about the vibes, baby, and no one does it better than the '80s.

In the '80s, Prince and Madonna were on the radio, Robocop and Do The Right Thing were in cinemas, and neon was everywhere. The best vibes. The '90s brought in grunge, which was followed by normcore, and while fashion moves in circles, we've mostly been spinning in flat, washed out, overly serious cycles since the '90s. No one has challenged the '80s because no one could win. The '80s are eternal, and that's why we need more video games set then.

There are a few games set in the '80s, but nowhere near enough. Lake, one of the sleeper indies of last year, took place in the '80s. A Summer’s End – Hong Kong 1986, one of the most gorgeous games of this decade, was also set in the '80s – no prizes for guessing which year. Then there's the fact video games themselves were around, admittedly in a rather fledgling form, in the '80s themselves. Still, we're yet to see a major game – at least, not one called Vice City – explore the '80s in all its parachute pants glory, and it seems like a golden opportunity. 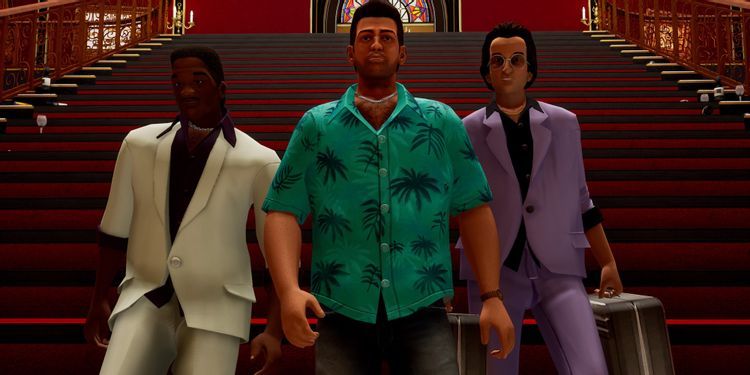 I've been critical in the past of video games' storytelling in comparison to film, especially as games desperately court the attention and approval of the movie business. However, I maintain that the one thing games are better at than movies are parody, because they have much more freedom to offer agency, to involve you in the send-up. That's why Vice City works so well, Rockstar and Grand Theft Auto are the masters of parody. GTA 6 is going to have a difficult time parodying our current, beyond satire political and social situation, and may yet head back to another period piece. It could even go all Once Upon a Time in America, as I've suggested previously, but something tells me Rockstar tends to get its game design suggestions from someone other than me.

For any other studios looking to me for advice though, why not try the '80s? We got mixtapes, we got scrunchies, we got… well, we got Ronald Reagan but they can't all be winners. There's so much to explore in the '80s, and it wouldn't even need to be pure parody in the way of Vice City. There's no parody in A Summer's End, and that's one of the '80s-vibiest experiences I've seen in any form of media anywhere. The plethora of fantastic movies in the '80s show how much storytelling the decade has to offer, and games are yet to scratch the surface. Gaming fashion is often over the top to the point of ridiculous, but that's the joy of the '80s – there is no over the top. 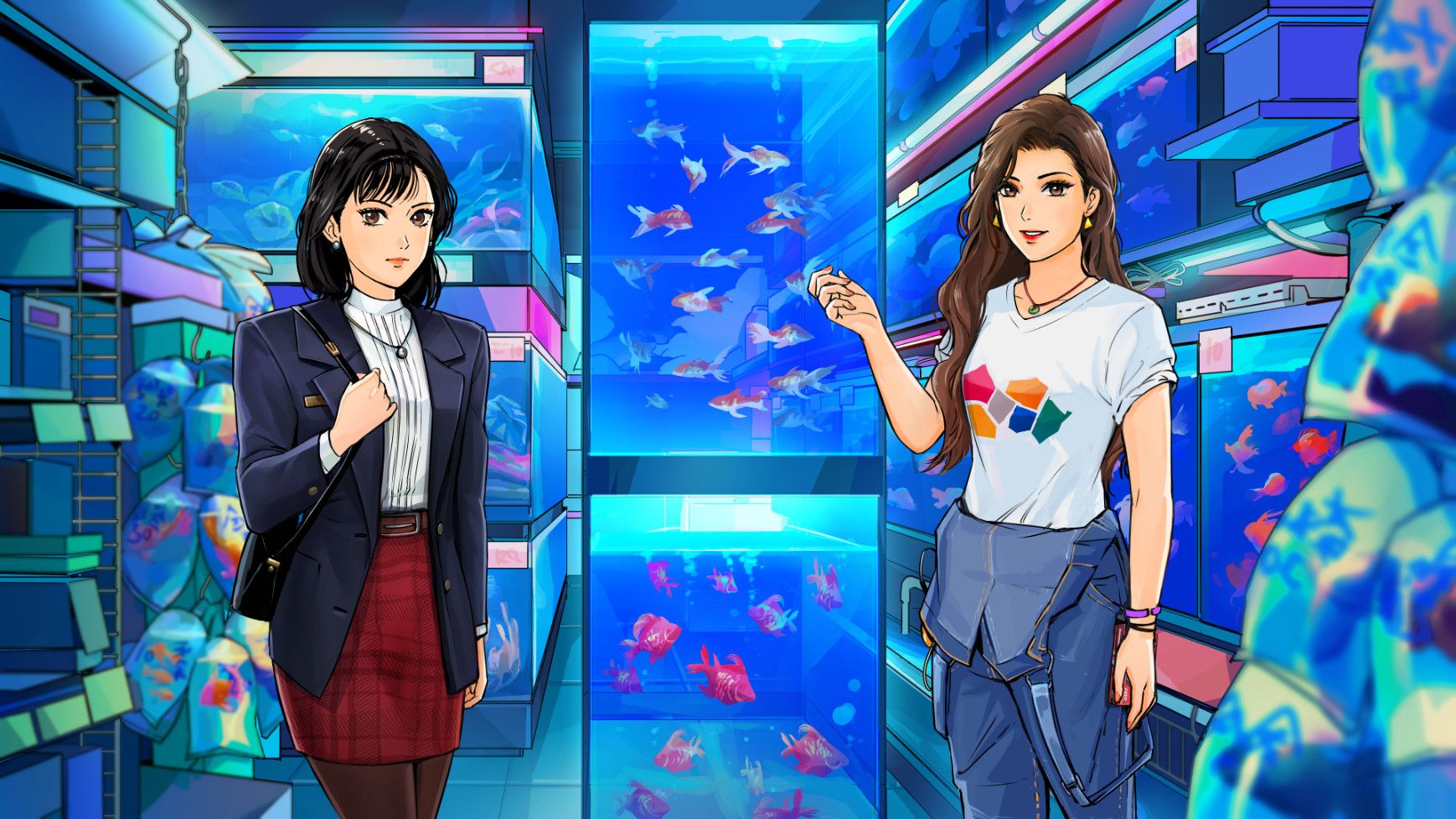 Perhaps it's because games see themselves as cutting edge, as always wanting to look to the future, or else they see themselves as fantastical and would rather explore 1480 than 1980. Games are desperate to be gritty these days, and while there are a lot of adjectives you could use to describe the '80s, gritty doesn't really come into it. Again, yeah, it had wars, Reagan, and the start of the AIDS epidemic, but it's cemented in history as wild and colourful and fun – far too serious for prestige media like a video game.

Gaming is constantly moving forward, but it wouldn't hurt to slow down. Life moves pretty fast, if you don't stop and look around once in a while, you could miss it. The '80s is when gaming came to life, and it is bursting with storytelling potential. Someone, just once, needs to explore it. If it doesn't work out, they can always go back to the future.