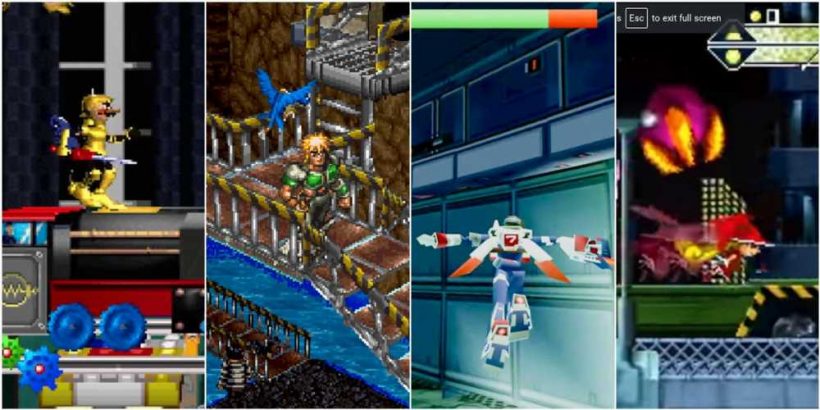 The Sega Saturn is a console that only garners more respect with the passage of time. It sold poorly and fell into obscurity behind the Playstation and Nintendo 64 in its day, but in retrospect, it was a console with a library of games on par with that of its competitors or any other Sega console that ever went to market.

Sadly, the obscurity of the Saturn means some of its best games are relatively unknown as well. But many of those titles still have dedicated fanbases, and it's always possible to see developers bring the games to the consoles of modern-day for new players to discover and enjoy. Here's what we'd love to see return.

Dark Savior is an intriguing platforming and puzzle game with its own personality. It blends genres in a way very few other games did at the time and implements a gritty fantasy art style to great effect.

The game isn't without flaws, though, as the isometric camera combined with some questionable movement can make it frustrating at times, and the American release of the game censored certain aspects that seek to engross the player in the gritty environment. A port that fixes these issues would make for an amazing game.

If you're a JRPG fan who's never owned a Sega Saturn, the console's library may be something of a holy grail for you. It's known for having no shortage of fantastic JRPGs, and the games in the Shining series are just a few of those. 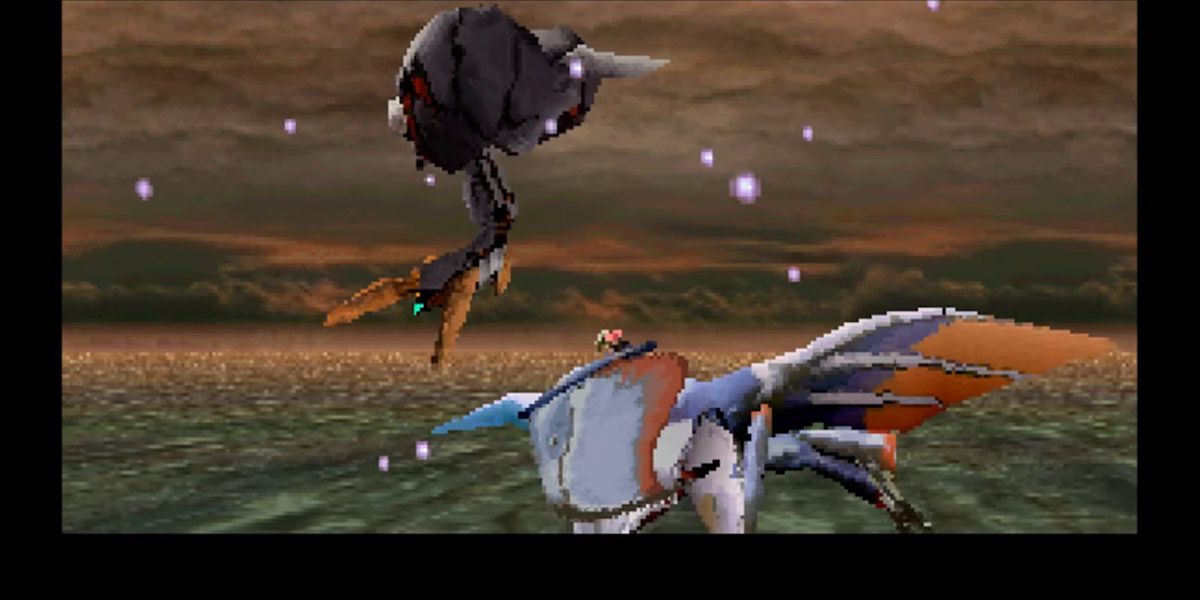 Panzer Dragoon and its sequel are two of the best games on the Saturn. They're rail shooters that will make you question why this genre of shooter has all but disappeared in newer generations of gaming.

It's a game about riding a laser-shooting dragon. If you're not sold on that premise alone you need your sense of wonder checked. While the original Panzer Dragoon has been remade and re-released on modern consoles, Panzer Dragoon II is still only playable on Sega Saturn. 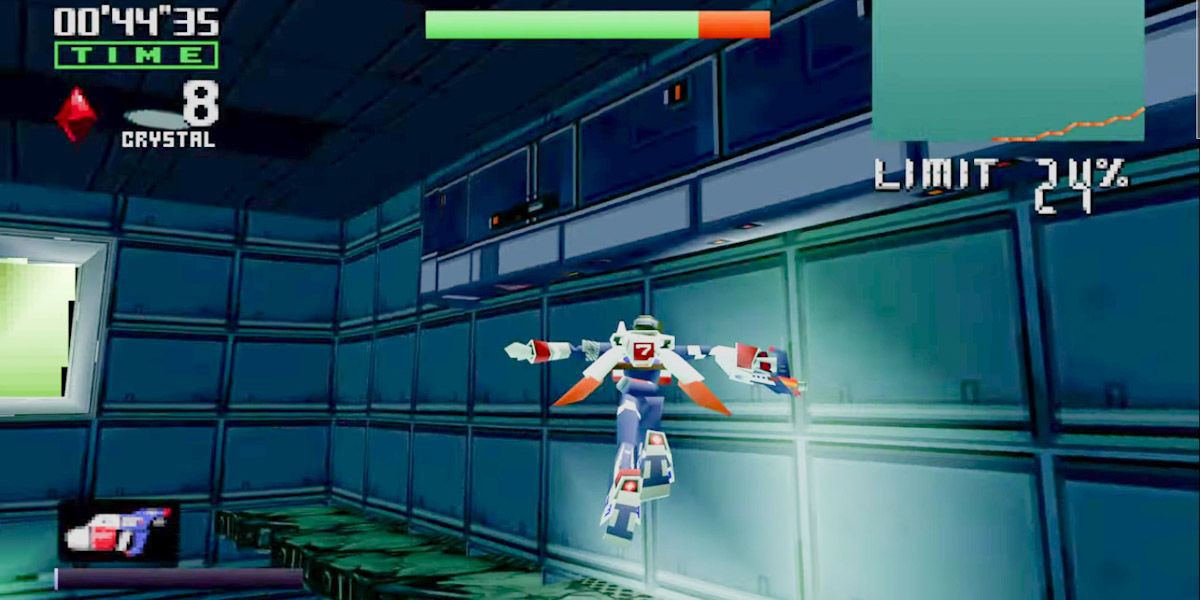 Burning Rangers is one of those, and the futuristic firefighting game has a strong cult following despite never getting a follow-up or release outside the Saturn. It could certainly use one, or both, though, as it's a fantastic game with a unique concept that mostly holds up today.

6 The Legend Of Oasis 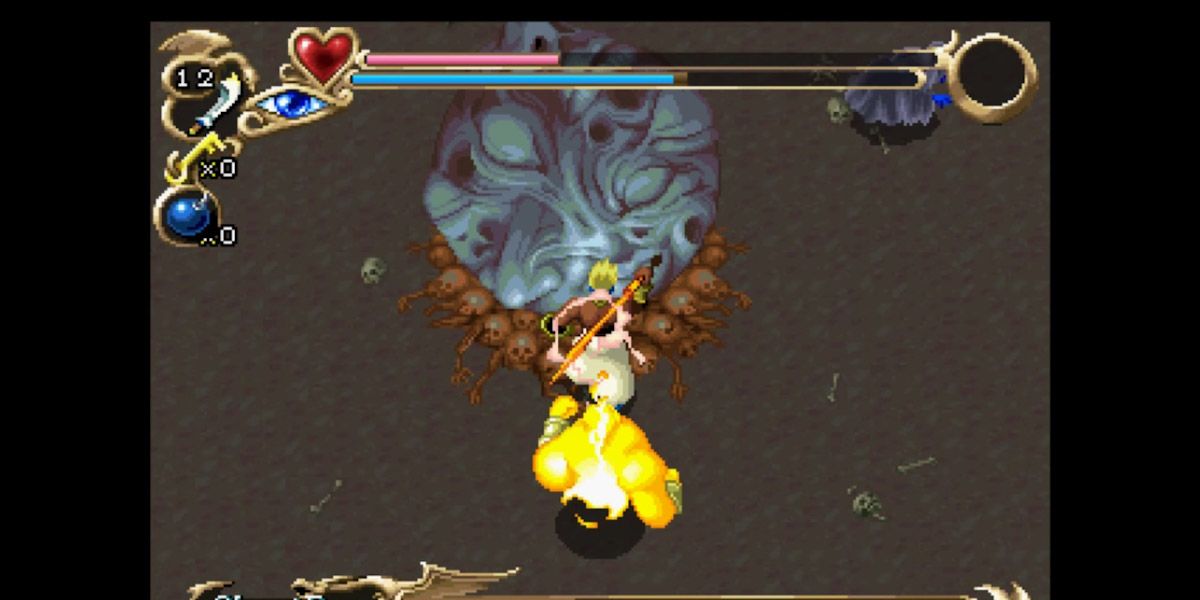 It's a really fun action RPG that doesn't do much to take advantage of the Saturn's graphical capabilities but makes up for it with great gameplay. Beyond Oasis has been ported several times over the years, but Legend Of Oasis is still only available on the Saturn. It would be great to see a port that bundles both games.

It's rare to see a side-scrolling game with as many unique ideas as Silhouette Mirage. How many other left-to-right moving games can you think of that truly make the player consider the direction of their character in relation to the level? Silhouette Mirage does just this, with a protagonist that has different powers based on whether they're facing right or left.