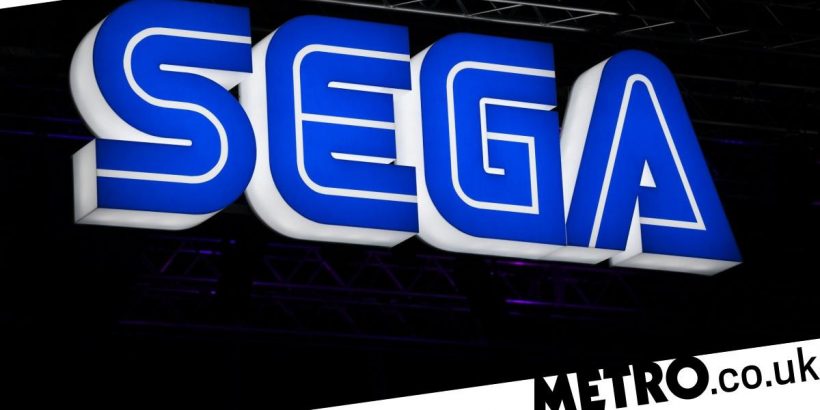 Some major shake-ups are happening at Sega and they’ve renewed rumours of the company potentially being bought out.

Konami’s recent restructuring efforts kicked off a wave of rumours and theories about the company selling off its IPs. Now, something similar is happening with Sega.

Earlier today, the company announced that it too will be doing some restructuring, with the purpose being to separate its video game and amusement divisions.

According to Famitsu, Toshihiro Nagoshi, creator of the Yakuza series, will also be stepping down from his role as chief creative officer, though he will remain with Sega as a creative director.

It’s the splitting of divisions that has some thinking Sega is preparing itself to be bought out by another company, since it would allow for any potential purchase to go as smoothly as possible.

There’s obviously no evidence to support this rumour, but there has been speculation like this before. Only last year, some people were convinced that it was being acquired by Microsoft.

What has likely only fuelled the rumours are recent rumblings of Microsoft making another substantial studio purchase, one on the same level as its Bethesda buy-out.

Ever since Microsoft made it clear it was eager to buy more studios, Sega’s name has regularly popped up in discussions about it, especially since it being a Japanese studio would help Xbox’s standing in Japan; something Microsoft is eager to improve.

As for what Sega has officially said, the structural reform is simply ‘to transform its business structure to adapt to the external environment’ and ‘build an even more efficient structure for the head office operations.’