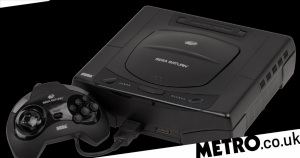 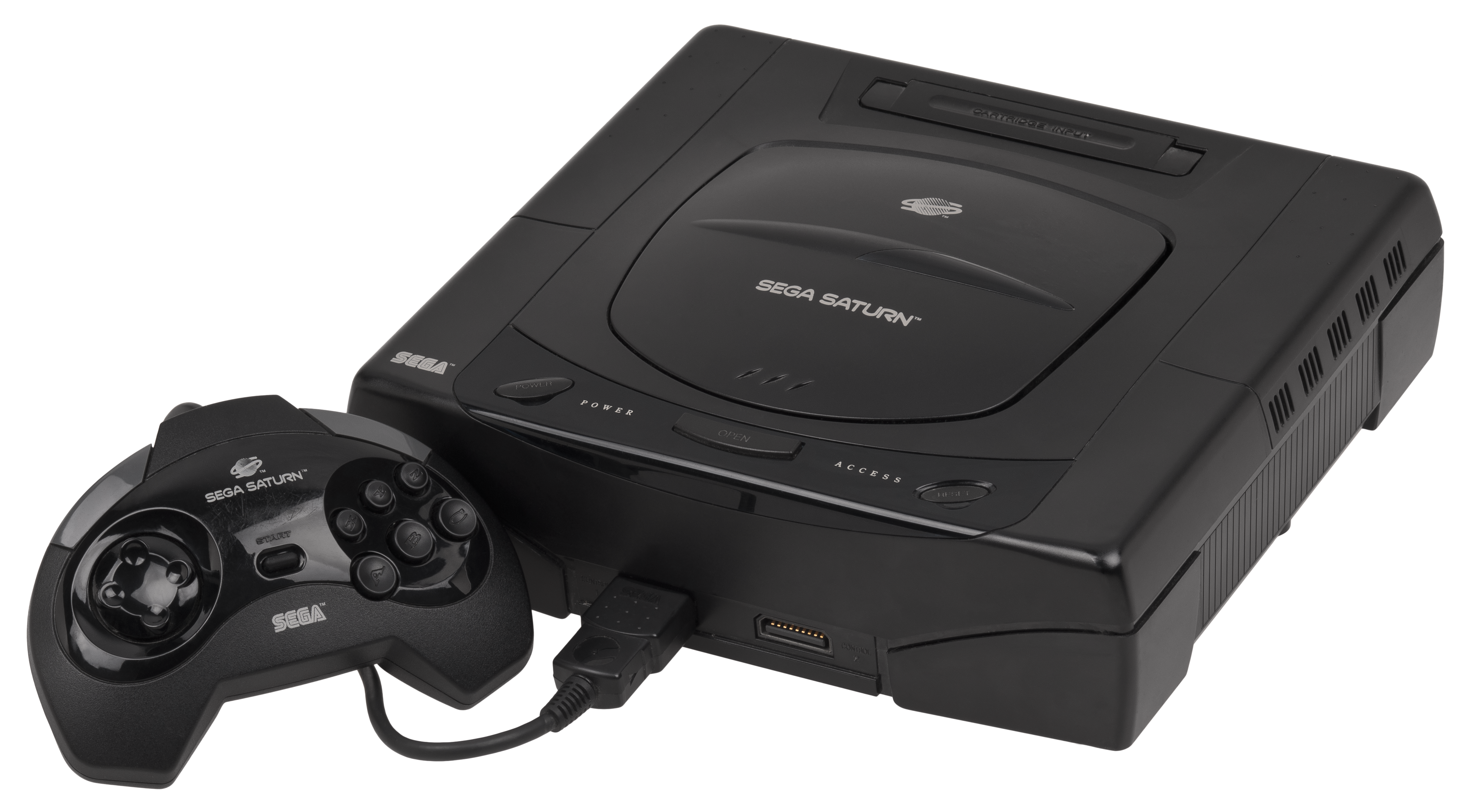 Fans are already expected about the process of a Mega Drive Mini 2 console but Sega has warned not to expect a Dreamcast or Saturn.

Starting with the Classic Mini NES, almost every major console of the late 80s and 90s has had a mini-console by now – with news last week revealing that the Mega Drive is about to get its second.

Mega Drive games are often re-released on other formats though and what fans really want is a recreation of the classic Saturn and Dreamcast consoles, but Sega has revealed it’s looked into the possibility and it doesn’t seem likely to happen.

In a new interview with hardware producer Yosuke Okunari, he admits that Sega has considered both consoles but concluded that ‘developing and manufacturing new chipsets during the pandemic is a difficult and expensive process.’

According to Okunari, if they’d gone ahead and made the Saturn mini anyway it would’ve been prohibitively expensive and perhaps as much as a modern console.

The Sega Saturn is a notoriously difficult console to emulate in terms of both hardware and software, with eight separate processors that made it a nightmare to develop for when it was first released in the mid-90s.

The console was a flop in the West but as obscure as it remains here it was extremely popular in Japan, outselling the N64 (by a hair’s breadth) and initially going toe-to-toe with the PlayStation.

As a result, there were a large number of high quality games made solely for the Japanese market that never made it to the West, and which would make a mini-console especially appealing to hardcore Sega fans.

According to translations of the original Famitsu article by fan GSK, Okunari doesn’t seem to have gone into detail on why there is no Dreamcast mini-console. But with that console it’s often the software which is an issue, with many of the most popular games featuring licensed music and visuals.

Dreamcast game re-releases aren’t unheard of but they’re still uncommon, no doubt because the console also wasn’t very popular in the West.

According to Okunari, the Mega Drive Mini 2 console will have a ‘much lower’ production run than the first, with Sega prioritising stock in Japan.

His team also considered making a second round of Game Gear Micro portable consoles but, again, the semiconductor crisis made this impossible without significantly increasing the price.