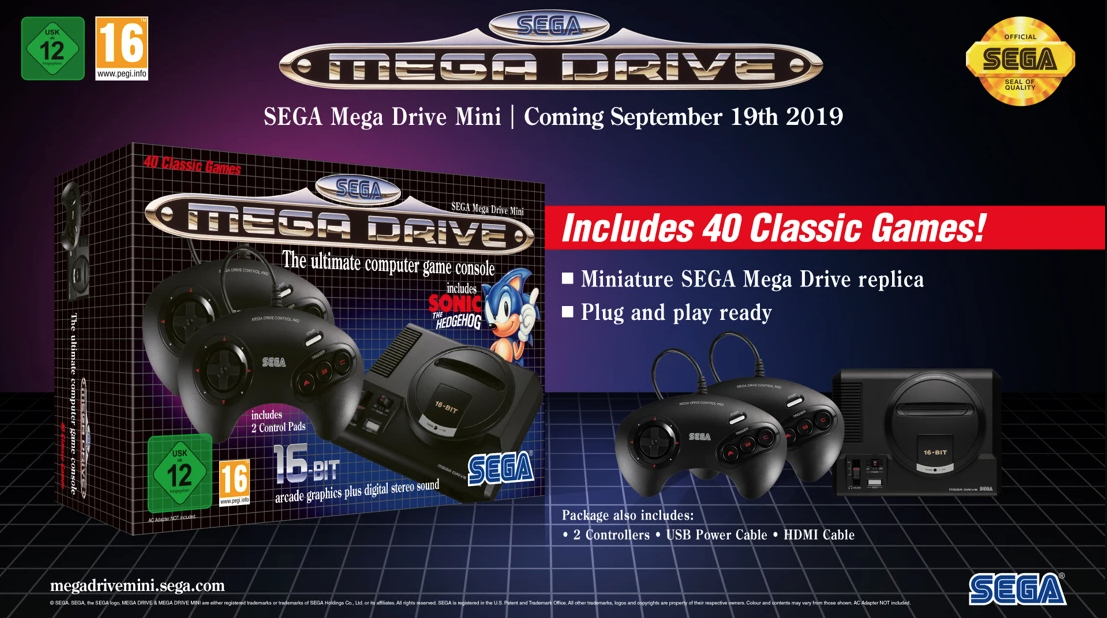 I know it’s been a while. Time moves forward, yet not a day goes by that you’re not on my mind. I, the popular, star-console, you, the shy, unassuming kid, but we found common ground when we played Ecco the Dolphin together. You were so fast, racing through the Green Hill Zone with my pal, Sonic!

You sure knew how to play. The way that CRT hue hit your glazed over face as you spent another hour playing Castlevania: Bloodlines…We both knew things would change and that we’d move on to other great things, but lately, I’ve been thinking about spending time together once more. We didn’t do what we were told, but we made a good team.

I look a bit different now. I’m much smaller. I’m packing 40 games inside my sleek, molded shell, and more blast processing power than ever before.

We lived fast and dangerously, together, playing the games some of the adults weren’t too keen on (but you had the cool parents). We had the games your friends wanted to play, a whole stack of them. Shining Force, Dr. Robotnik’s Mean Bean Machine, and Earthworm Jim, to name a few.

Sure. there were other distractions (remember pogs?). I was never jealous though because we still had Altered Beast and Gunstar Heroes.

I will try to write more regularly. I hear there is this friendly meeting space called “social media” now where I can share more.

I hope to hear from you soon. 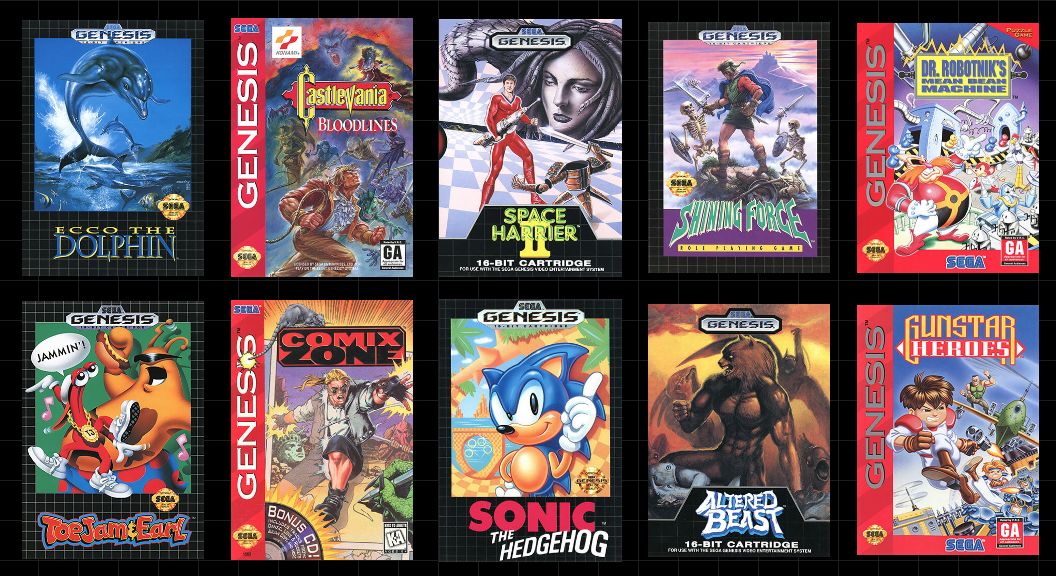 At the time of writing SEGA has only unveiled a handful of titles from the promised batch of forty. For now, we know the following are confirmed for the console:

We’re still waiting to learn what the mysterious 30 titles could be joining the system, but you can probably have a safe bet on seeing the likes of Golden Axe, Streets of Rage, Desert Strike and so many more.