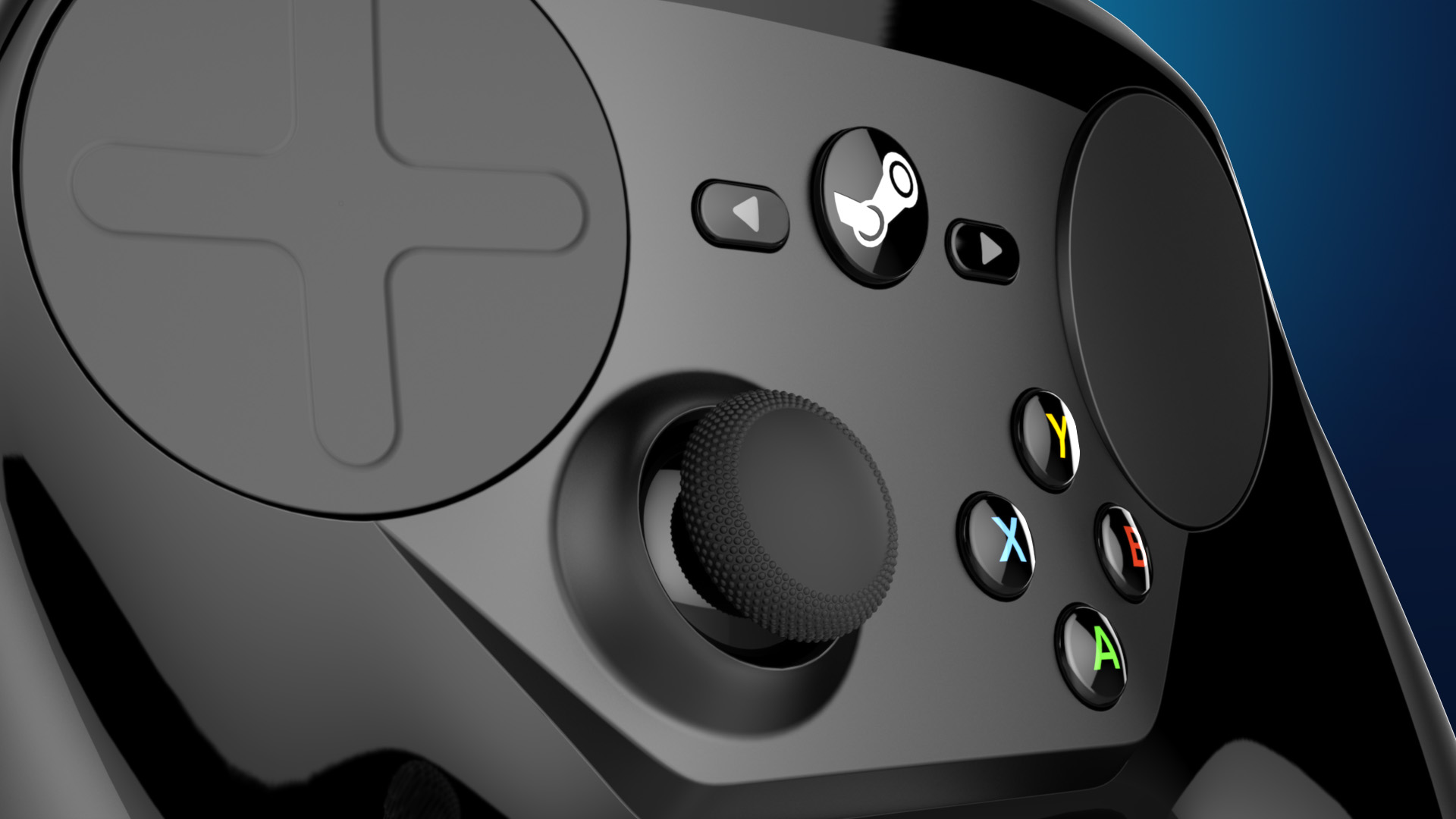 Valve are creating their own take on the Nintendo Switch, according to new rumours that suggest the portable can dock with monitors.

Rumours that Valve is working a new console-like gaming device are gathering steam, as it were, with further reports that the hardware is similar in size and concept to the Nintendo Switch.

When rumours of a secret hardware project first surfaced this week, they were vague and easy enough to dismiss. But very quickly new details emerged, and website Ars Technica has claimed it has insider knowledge of the plans.

According to its sources the Switch-like portable PC can run a ‘large number’ of Steam games via Linux and, if superconductor shortages don’t prevent it, should launch this year.

According to the site’s sources, the new device is an ‘all-in-one PC with gamepad controls and a touchscreen’. Apparently, it looks like a Switch but doesn’t have removable Joy-Cons.

The SteamPal may not end up being the final name, but apparently one prototype is significantly wider than the Switch and includes all the buttons and triggers you’d expect of a normal gamepad, plus at least one ‘thumb-sized touchpad’.

In terms of the Switch’s signature ability to connect to your TV, apparently the SteamPal can dock with monitors via a USB Type-C port. Most TVs don’t have those connections but it’s unclear whether there’d be a literal dock, like the Switch, which might enable wider compatibility.

There’s no indication of price yet and a lot of the details are subject to change, but that’s mostly because Valve is still in the prototype stage.

There are already plenty of portable PCs that look like the Switch, from Alienware’s UFO concept to the One Xplayer, but the added draw of dedicated support from Valve and Steam clearly gives the SteamPal an important advantage.

Valve hasn’t commented on any of this officially but the talk of releasing this year does match up with some strange comments made by Valve boss Gabe Newell recently, where he discussed Steam games running on consoles and more information being revealed later in the year.

At the time it was assumed he was talking about the Xbox or PlayStation but in the context of these rumours that may not have been the case at all.