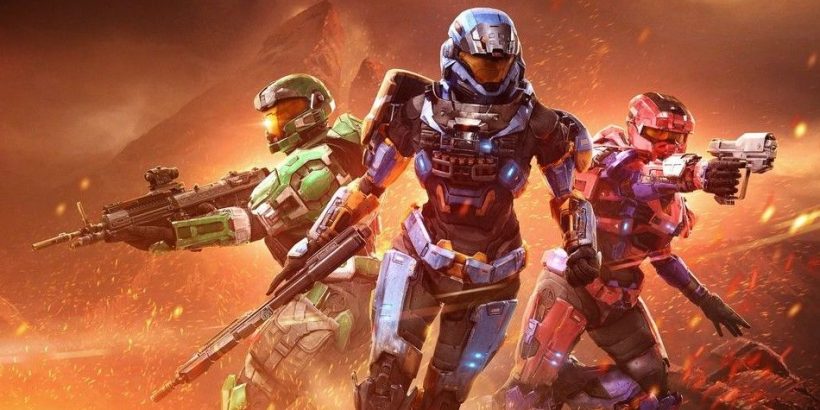 As announced by Halo Infinite’s Head of Creative, Joseph Staten in a Halo Waypoint blog, the idea behind this name is to celebrate the player. Staten recalled saying that Master Chief is “the heart of Halo” during the Xbox and Bethesda E3 showcase. He added that the player was the other hero standing beside Master Chief throughout his adventures, and the ‘Heroes of Reach’ name is a celebration of these players. “Or rather, they are the character you become every time you step into a Halo Multiplayer match,” he added.

“At the center of our plans is a goal to deeply root your Multiplayer character in the larger Halo universe and give them a vital, active role in the Halo story moving forward. How exactly we’re going to do this in the Seasons and years ahead… Well, we’re not ready to share details yet,” explained Staten. “But I can share that we picked “Heroes of Reach” as a Seasonal theme for very specific reasons: Reach has a rich history; it’s a key location for Spartans of old and a focal point for a new generation of Spartans preparing to wrestle with the perils and mysteries of a galaxy that has fundamentally changed after the events of Halo 5.”

Halo Infinite’s first multiplayer season takes place during a transition period in Halo history. One where a new generation of heroes takes over from the old. Perhaps later seasons will follow this trend and the exploits of this new age of heroes.

The bulk of the Halo Waypoint blog focussed on the multiplayer mode. One of the key aspects was making battle pass grinds more fun. “We want players to have cool content, activities, events, and rewards over the course of the season, but we do not want to demand that players play a ton of hours every week of the season to complete everything,” explained progression director Chris Blohm. “We want players having fun in Halo, not grind it like it’s a job.”