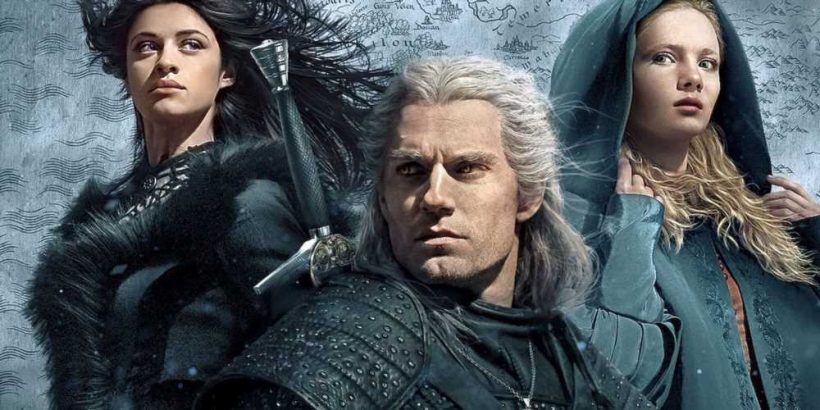 While the second season of The Witcher has only just debuted on Netflix, work on season three is well underway. A recent interview with showrunner Lauren Schmidt Hissrich has revealed that the script for the fantasy show’s third season is just about complete. Plus, she shared a little bit about what fans can expect from the third instalment of Geralt’s adventures.

In an interview with TechRadar, Hissrich shared that the writing process was in its last week and is going well; “We’re almost done with the scripting phase, and it’s amazing.” However, the script phase is just the beginning, so folks hoping to have news on a release date may be waiting a while.

The showrunner said that while the scripts may be complete, “the creative process is now really just starting…and now we’ll bring directors on, the actors back in, and really start delving deeper”. If the next season follows the same pattern as the previous ones, then we may not see Geralt again until late 2023.

The first season of The Witcher debuted in December of 2019 and though filming for the next season began shortly after, several setbacks delayed the release. The biggest hurdle was, of course, the current pandemic which is still impacting sets all over the industry.

Since the next season is still in the early creative stages and will still have to contend with Coronavirus, it seems safe to say that a 2023 release is likely. However, fans will still get their Witcher fix next year with the prequel series, The Witcher: Blood Origin, releasing sometime in 2022.

While season three may be a way off, that hasn’t stopped Hissrich from teasing what fans can expect. During the interview, she shared that the third instalment will take inspiration from the second novel in the series – Hissrich’s personal favourite – The Time of Contempt. The novel focuses on Ciri’s training with the sorceress Yennefer, but television adaptations have a way of shaking up the source material so anything could happen. Despite this, the author of the book is apparently pleased with how the series has turned out.

Seasons one and two of The Witcher are available to binge now on Netflix. 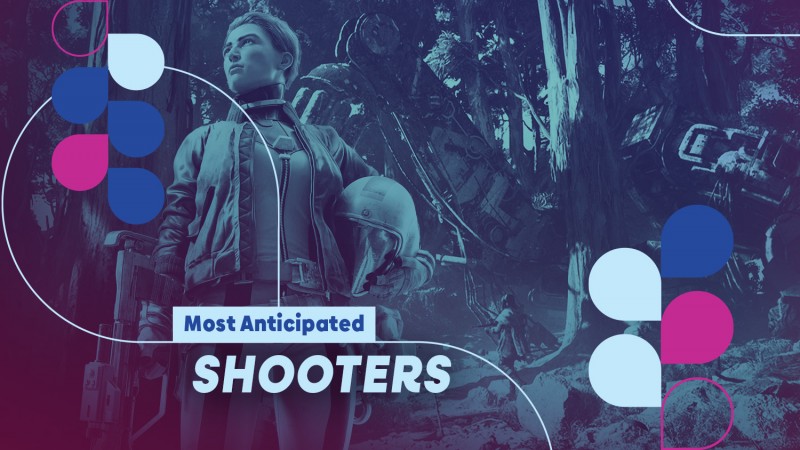