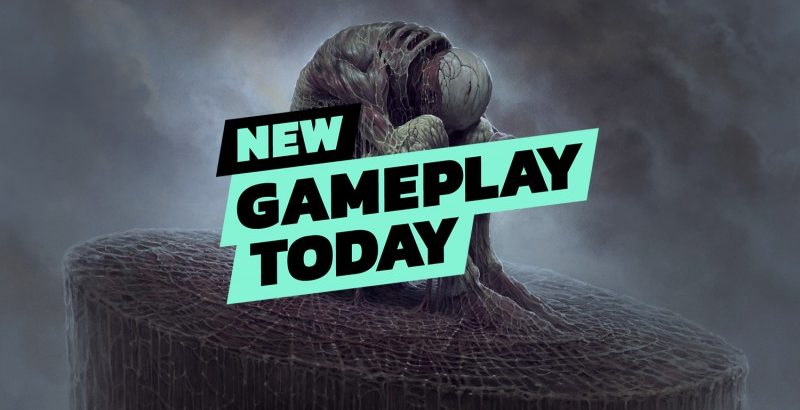 Your hosts Wesley Leblanc is joined by Game Informer editor Marcus Stewart to discuss Scorn, the new puzzle horror game from developer Ebb Software and publisher Kepler Interactive. The two discuss the game’s narrative, or lack thereof, how Scorn works as a puzzle game, and ultimately, whether or not it’s a game the two plan to continue playing.

If you’re someone who’s been following Scorn since its reveal years ago, or someone looking for an interesting Xbox console exclusive, look no further than today’s New Gameplay Today. Enjoy!

Scorn hits Xbox Series X/S, Xbox One, and PC on October 14 (coming to both Xbox Game Pass and PC Game Pass too!) so if you’re reading this and are interested in checking the game out for yourself, you can download it today!

For more previews of some of the biggest games of 2022 and beyond, be sure to head over to our YouTube page for early looks at LEGO Bricktales, God of War Ragnarok, Mario + Rabbids Sparks of Hope, Saturnalia, Betrayal at Club Low, and more.