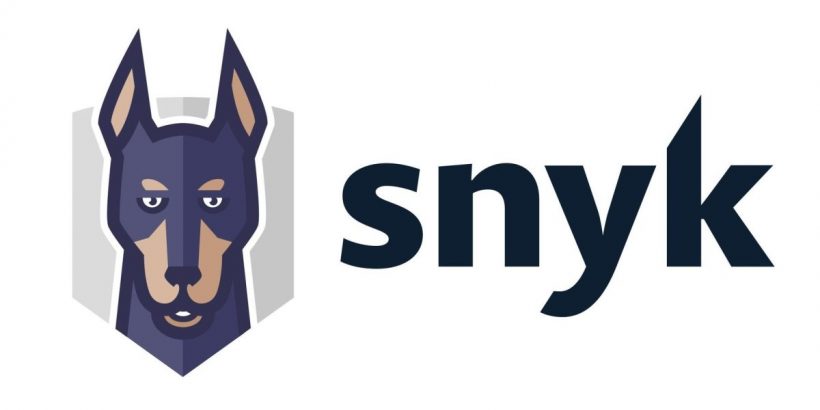 Snyk, the company behind an open source security scanning platform, has extended its series F round of funding by another $75 million. The Boston-headquartered company announced a $530 million investment just a few weeks back at a whopping $8.5 billion valuation. The transaction included both primary and secondary investments, meaning that Snyk had in fact only raised around $300 million in fresh capital.

For the extension, which closes the series F round off at $605 million, Snyk has attracted return investments from the venture capital arms of Atlassian and Salesforce, which are now responsible for 10% of Snyk’s $850 million total raised since its inception. And for the record, Snyk is now valued at $8.6 billion.

By way of a brief recap, Snyk’s SaaS platform helps developers find and fix vulnerabilities — as well as surface license violations — in their open source codebases, containers, and Kubernetes applications. Founded initially out of London and Tel Aviv  in 2015, Snyk has amassed an impressive roster of customers in its six-year history, including Google, Salesforce, Intuit, and Atlassian.

Atlassian’s follow-on investment in Snyk is particularly notable, as it comes shortly after Snyk announced a slew of integrations with Bitbucket Cloud and Atlassian Open DevOps, suggesting that Atlassian’s continued backing is as much a strategic move as it is anything else.

“Snyk is reinventing the way organizations think about security,” Atlassian’s head of corporate development Chris Hecht said in a statement. “They are a vital part of our ecosystem, tightly integrated into our core products.”