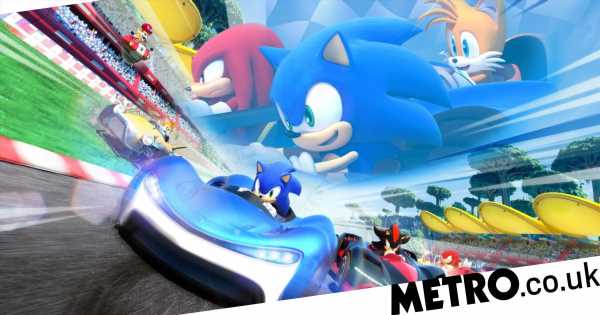 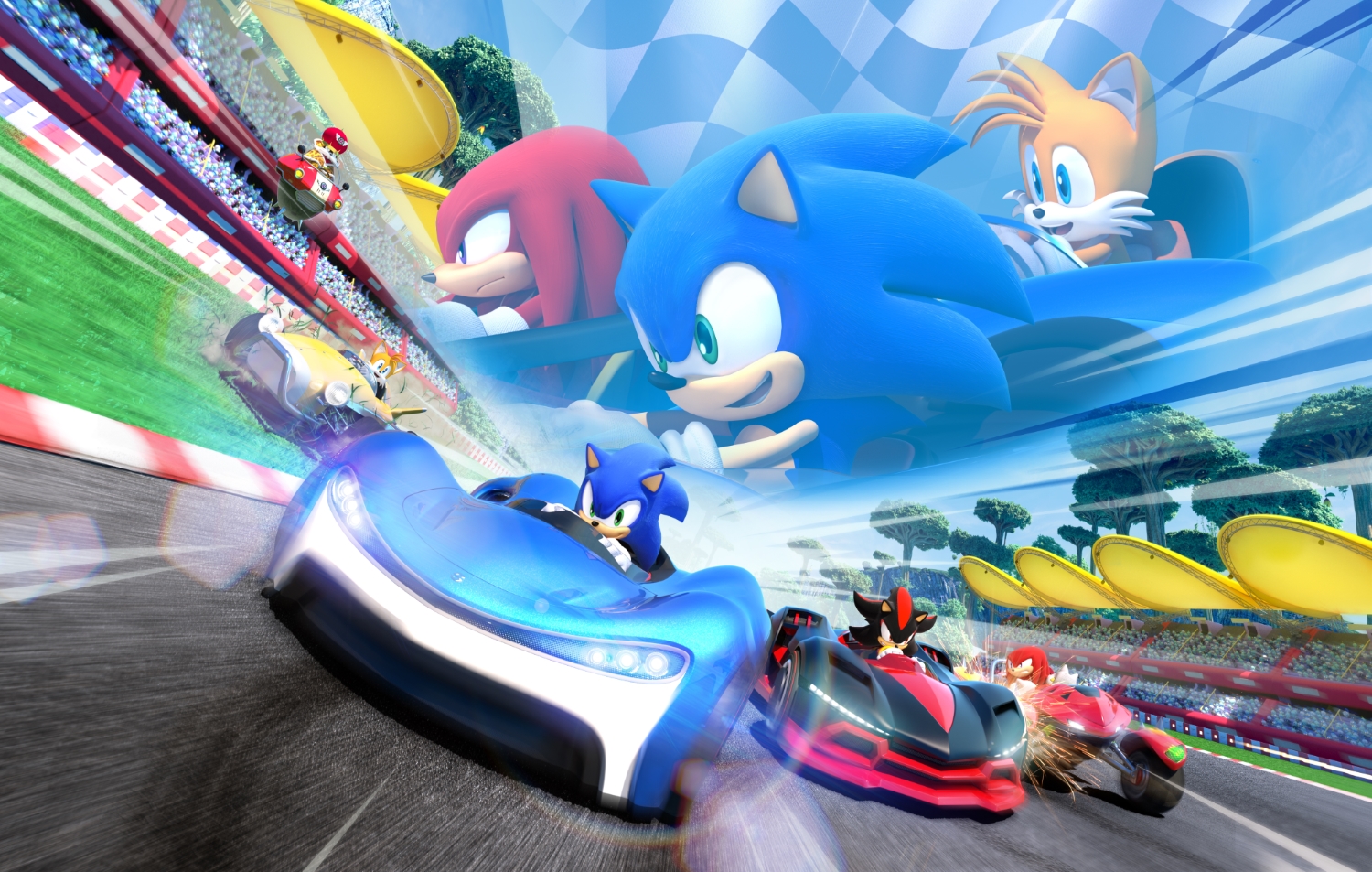 Sumo Digital is the latest studio to be acquired by Tencent, as the number of independent developers in the UK falls even further.

Late last year, UK publisher and developer Codemasters found itself in a bidding war between Take-Two and EA; one which EA ultimately won to acquire the studio.

Now, another one has been bought out by a large publisher. Namely, the Sheffield based Sumo Digital, which will become a part of Tencent. According to Reuters, the Chinese conglomerate is purchasing the studio for $1.27 billion (almost £928 million).

Sumo is most known for its contract work for other companies. Some of its more notable games include Sackboy: A Big Adventure for Sony and the Sega All-Stars Racing games for Sega, as well as 2019’s Team Sonic Racing.

Despite the buy-out, however, this won’t mean Sumo will exclusively be making games for Tencent from now on, according to CEO Carl Cavers in a statement to Gamesindustry.biz.

‘Tencent has a strong track record for backing management teams and their existing strategies. Alongside the acceleration of own-IP work, Tencent has demonstrated its commitment to backing our client work and has stated its intention to ensure that we have the necessary investment to continue focusing on work with our key strategic partners on turn-key and co-development projects.’

The deal will also allow for Sumo to branch out with its own franchises. Ever since it was founded in 2003, Sumo has only ever self-published two games: puzzle game Snake Pass for consoles and PC in 2017 and Spyder for Apple Arcade in 2020.

As good news as this no doubt is for Sumo, the buy-out means the number of independent British game studios has dwindled even further. Aside from the aforementioned Codemasters, most famous British developers are already part of a larger company, including Traveller’s Tales, Rocksteady Studios, Sports Interactive, Rare, and Rockstar North.

That means the biggest independent games company in the UK is now probably Sniper Elite publisher Rebellion, although Elite developer Frontier Developments, Team17, and Supermassive Games all have staff numbers in the hundreds.