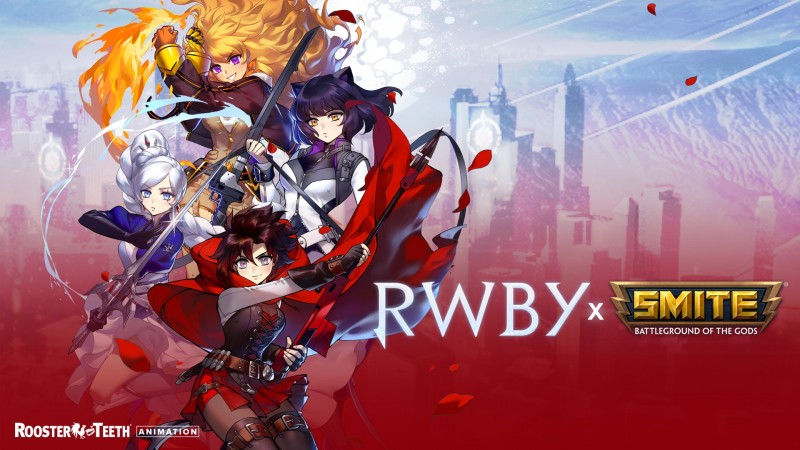 In the tweet announcing the crossover, the official RWBY account displayed an image showing the four characters getting skins: Ruby, Blake, Weiss, and Yang.

The tweet did not reveal which of Smite’s heroes these skins will be for. However, in a reply to a Reddit thread on the topic, a representative from Smite developer Titan Forge Games offered a few more details: The voice actors from the original show will reprise their roles for the skins. As for how elaborate the skins will be? “Think Bob Ross Sylvanus, but taken to the next level.” So hopefully, these skins will more or less let you forget you’re actually playing as an existing character.

Further details on the crossover, such as a date or price, have not been announced.