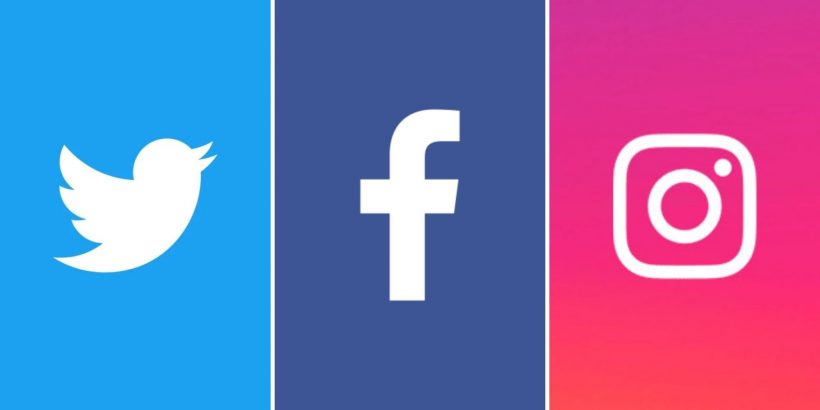 As the Russian Federation faces worldwide condemnation for its invasion of Ukraine, the government seeks to control the information getting to its own citizens. Reports state that Russia has blocked access to Twitter, Facebook and Instagram, stopping ordinary Russians from seeking updates from sources other than local media.

Website analytics and comments from Russian users indicate that the sites have been having issues in the region since yesterday morning. There was a surge in reports of an outage midday yesterday. This comes as pro-Ukrainian messages are shared over social media, including praise of the country's president, Volodymyr Zelensky.

Recent comments from Russians on Downdetector reveal that this outage is ongoing. "I haven't been able to access Twitter since yesterday, either on my computer or on my phone", writes one user. "It turned out only now through VPN from a computer."

"Twitter [is available for a] second day only through VPN, so it doesn’t work on mobile or on Wi-Fi", writes another.

It appears that Instagram has been targetted similarly. "Twitter works intermittently for some reason[…]the feed only [shows] 3-4 new tweets messages. Insta also [does] not work, Facebook is blocked."

Support for Ukraine has been widespread since the invasion started this Thursday. Even in Russia, thousands are said to have been arrested protesting against the move.

It is unsurprising to see the government block access to social media without the use of a VPN, as ordinary people and large organizations alike speak out against the violence. As we have reported over the past few days, the gaming community has come together in aid of humanitarian causes in the country. This includes big names such as Team Liquid, who is offering housing to displaced esports players, and Ubisoft, who will assist its workers based in Ukraine financially as they seek safety. CD Projekt has also made a sizable donation to charity, and is raising even more through GOG purchases.

For more information on the conflict, and for ways in which you can help the people of Ukraine, you can view the resources put together here.