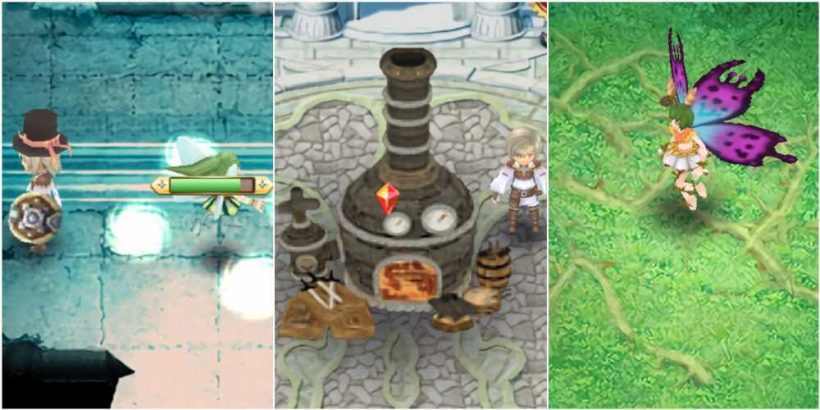 Rune Factory 4 does really well at balancing the calmer, more serene aspects of farming with the rough and tumble of an adventurer's life. As a result, it has a pretty robust combat system that manages to be both challenging and fun to play.

The game has eight distinct weapon types to try, more monsters than you could ever hope to beat up, and a gameplay loop based around grinding. If you like the game's combat, you're in for a fun, long game. We've got some tips and tricks for you, in case you ever find yourself struggling. 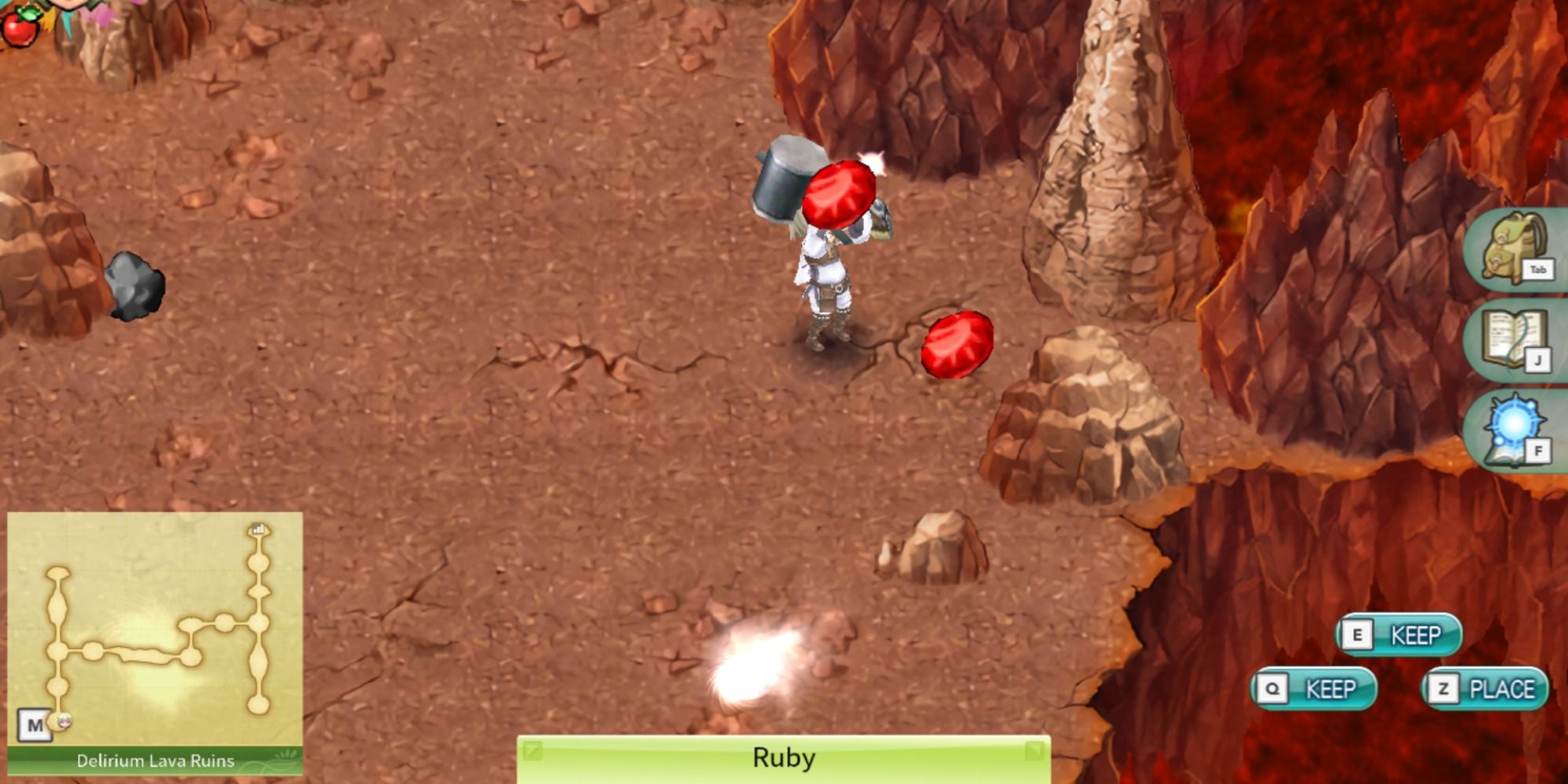 There are a few markers that imply that now is an excellent time to upgrade your equipment. The first is obviously that you start doing very little damage to your enemies, and they do a lot of damage in return. This is the prime time to stop banging your head against the wall, Escape home, and start leveling up your stats and equipment.

Not only will this increase the stats from your equipment, but your skill levels will increase as you farm, forge, craft, and cook your way through a significant upgrade. All of your skill levels contribute to your base stats in one way or another, so doing this is key to progression.

Another good sign that you should set aside some time for upgrades is coming across new materials. Specifically, items of the Minerals classification are precious indicators as weapon upgrades overwhelmingly utilize them. They act rather like material tier indicators.

So, when you start encountering Silver, or Gold, or even Orichalcum for the first time, you know it's time to farm up a bunch of it and get decked out in a set of shiny new armor. 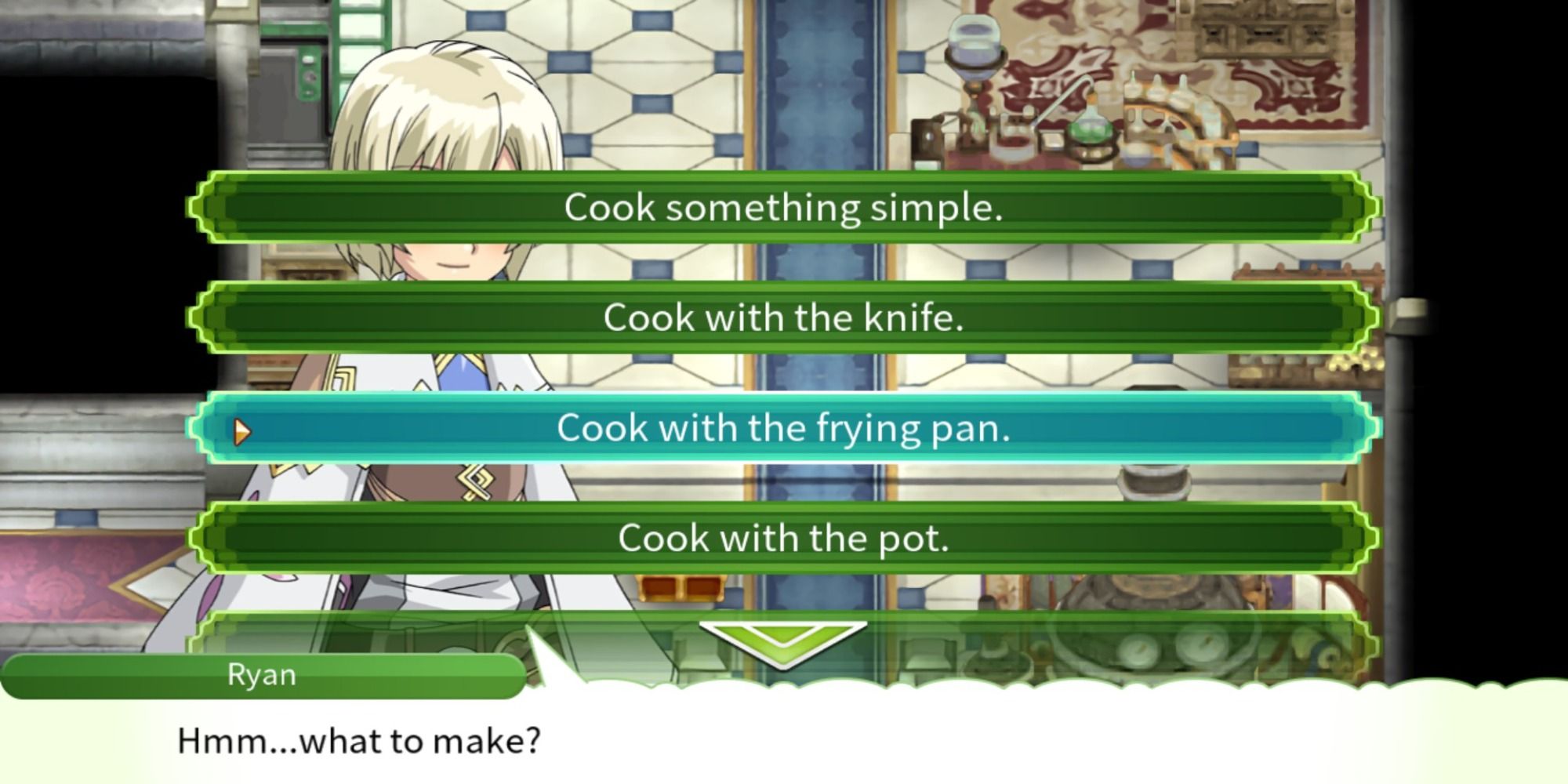 Further on in the game, you will find yourself being attacked by powerful monsters, and you might not have the health pool to spare. Inevitably, you'll be relying on spells like Cure All to survive, and these eat up a lot of RP.

Eating dishes in the middle of a brutal battle is risky, so prioritize your healing spells for mid-battle panic and use RP-healing dishes once you have some breathing room.

Speaking of healing, the Cure spell that you pick up early on is fantastic for healing both yourself and your allies. You do have to be close to your partner to heal them, though, so make sure you're not trying to heal them from far away, wasting RP. 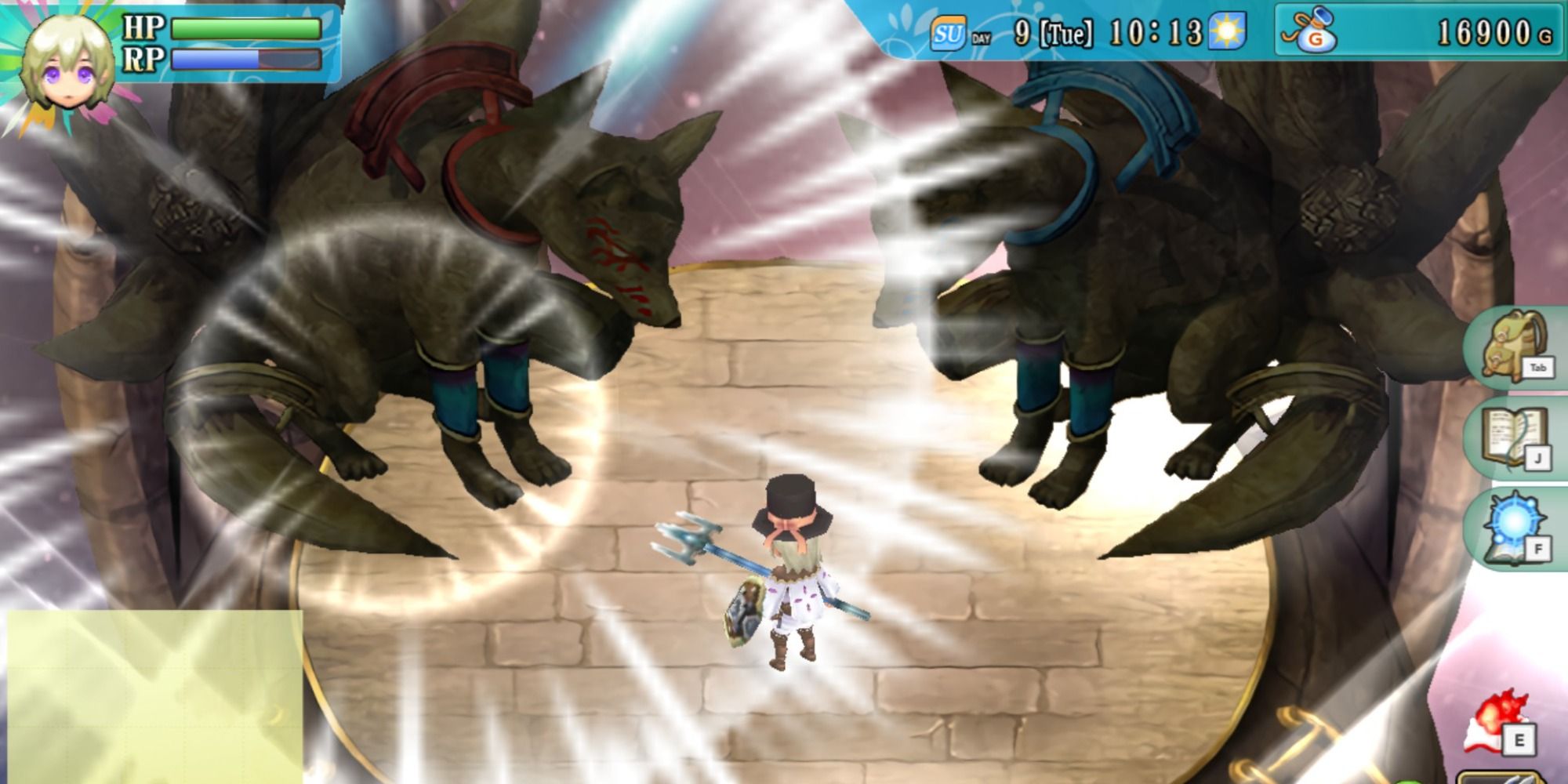 With eight different weapons to try, it's very tempting to try them all out, have one of each type in your backpack, and try to use them all equally to diversify your skill gains. While this is perfectly fine, it does take up a lot of backpack room.

Instead, it is recommended to focus on three weapon types that have considerable advantages over the others.

The other weapons just don't compare in usefulness. Long Swords, Hammers, and Axes are pretty clunky and slow, while Gloves are quick but require you to be far too close to your target for comfort. 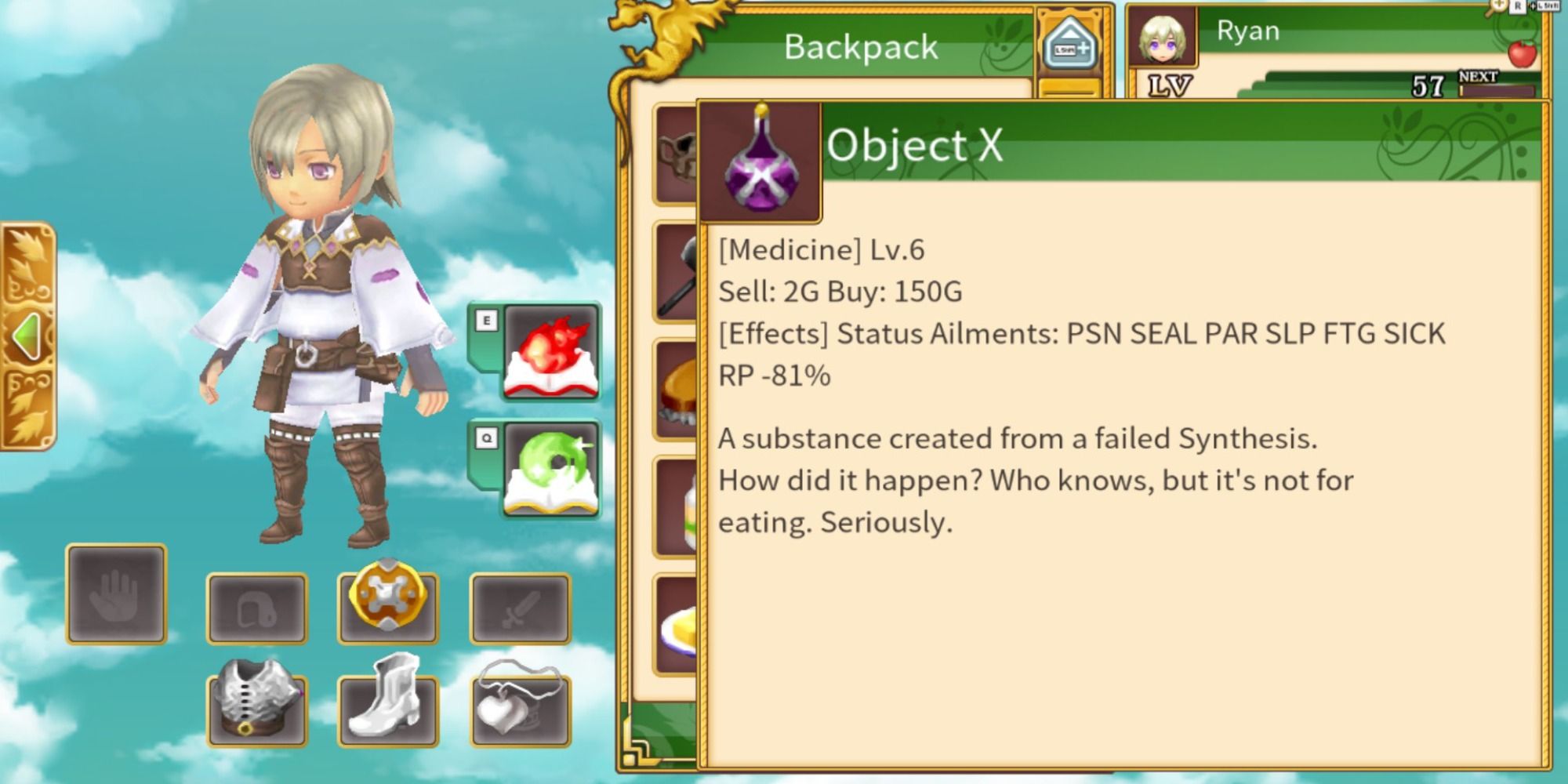 Object X is an item you'll find in your inventory if you fail at using the Chemistry Lab, similar to Failed Dishes and Scrap Metal.

When consumed, Object X has the nasty effect of inflicting every status effect in the game. Obviously, this isn't something you want to have on your person… in normal situations. Object X has two potent utilities:

An effortless way to gain lots of Object X is to craft with a single Scrap Metal at the Chemistry Lab. 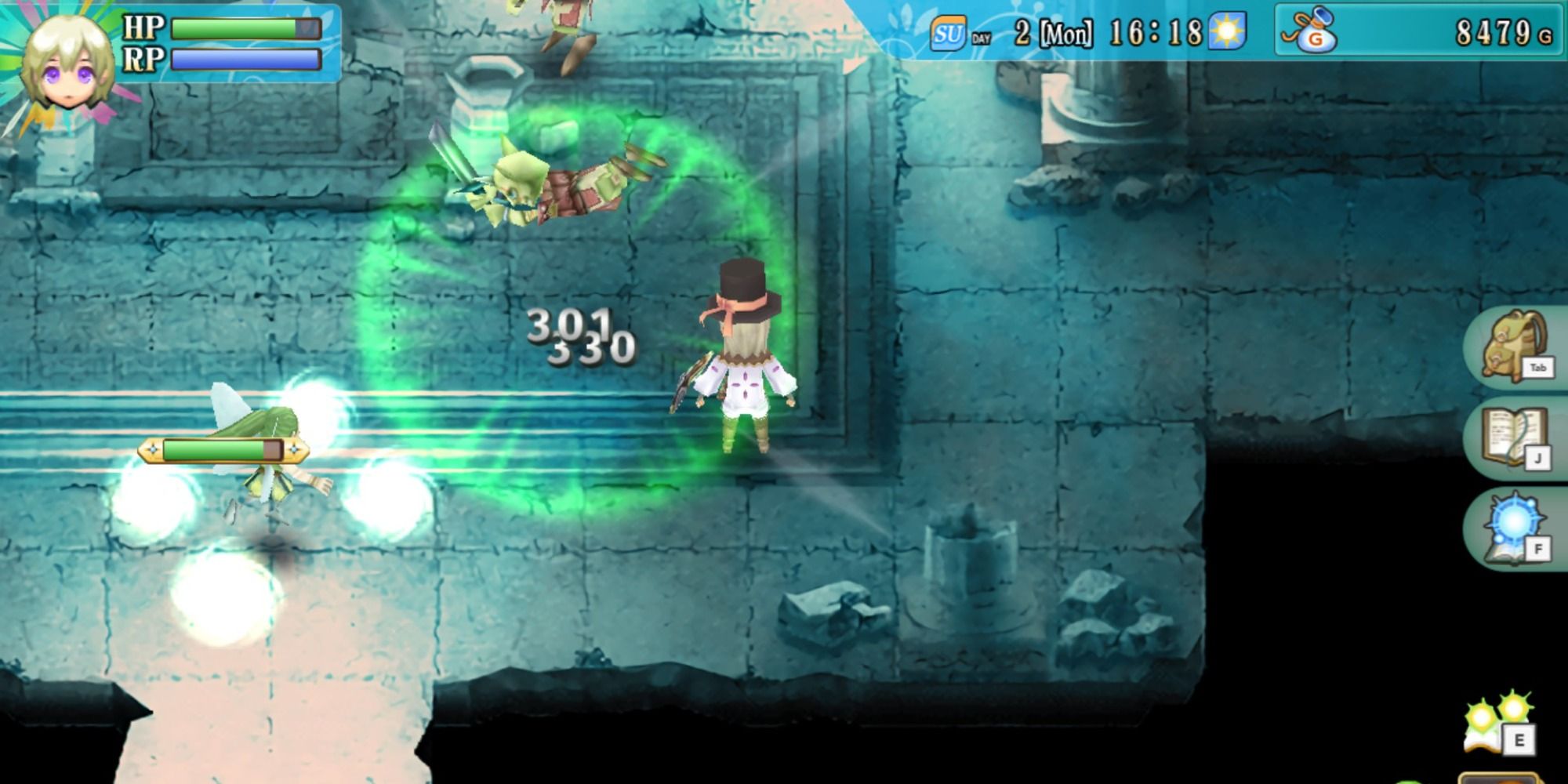 You have two slots that you can fill with party members when leaving town. These can either be NPCs from town who all have their own strategies, equipment load-outs, and behaviors, or they can be monsters that you've tamed.