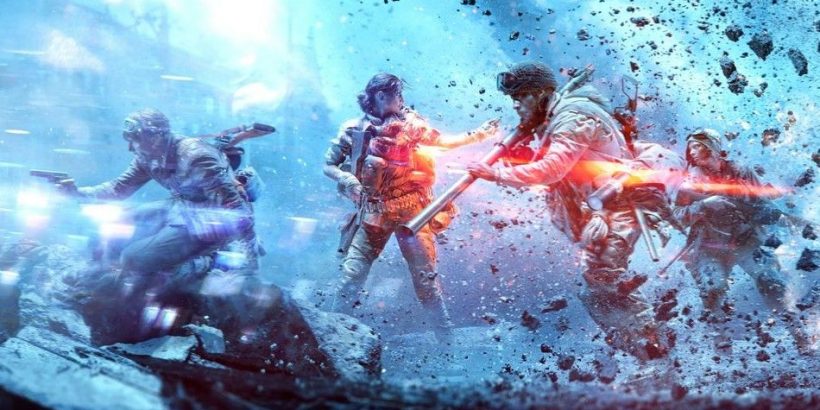 The next Battlefield game will launch somewhere between October and December this year. While we’ve heard a ton about the game’s scale and level of destruction, a new rumour suggests that Battlefield 6 may not include a story campaign.

According to renowned Battlefield leaker, Tom Henderson, in its last earnings call EA said nothing about the game’s campaign and only spoke about the multiplayer modes and various other features of the upcoming game.

“I had to look back at the past EA earnings calls, but this is the first earnings call where EA has not mentioned a campaign coming to this year’s Battlefield,” he said. “Could be something… Could be nothing. As I’ve mentioned for the past couple of months, I’m yet to hear of a campaign. It doesn’t mean there isn’t one, but it’s very, very unusual to not hear of one in an info dump.”

There could be various reasons for the omission of the campaign, the biggest being the ongoing pandemic which has spread resources pretty thin. However, this is speculation as of now, EA has not confirmed that there will be no campaign in the upcoming game.