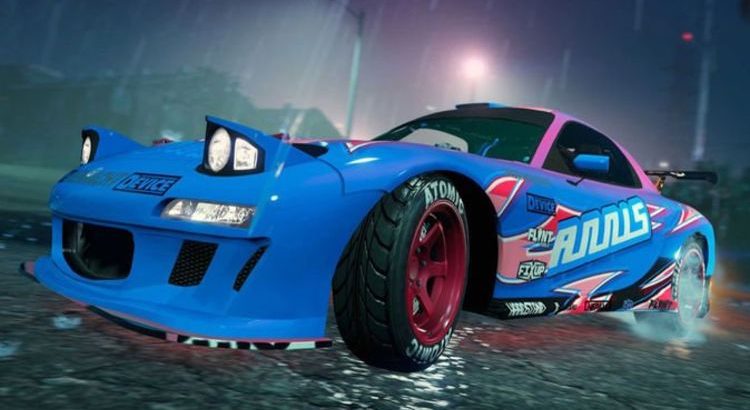 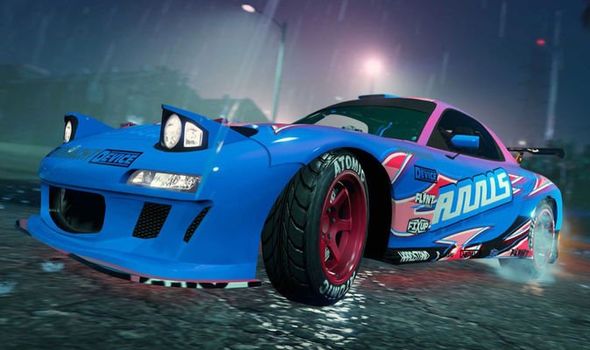 GTA Online fans will see a few pesky bugs fixed, thanks to a new background update that’s been pushed out by Rockstar Games. The news was revealed by GTA leaker TezFunz2, who said the GTA Online update was launched on Monday. The fixes for GTA Online include issues with Head-to-Head Reputation and the Car Meet area.

“Fixes an issue with Returning Players not receiving bonuses.

“Fixes an issue with Street races coronas in solo lobby.

“Fixes a bug not allowing you to mod customer cars in Auto shop.

The GTA leaker revealed doing most of the daily bonuses (bar Scramble, Head-to-Head and Sprint races) will net you 400 points.

That should provide plenty of RP to get you up to level 63, after which you’ll near to earn more.

The most of amount of RP can be earned by AFKing at the Car Meet while wearing Car Meet clothing.

“Enough to boost you to next level every day until level 63 where you would need more than that. #GTAOnline”.

The latest DLC added with it the LS Car Meet, which is a shared social space where GTA players can show off their tuned-up cars and race one another.

Rockstar Games revealed the Los Santos Tuners DLC was the most played GTA update ever – a remarkable achievement for the veteran online mode.

To mark this, all GTA Online players are being rewarded with an extra GTA$250,000 which will be appearing in their wallets.

The Rockstar Games Twitter posted: “A huge thank you to our amazing GTA Online community — we’re extremely humbled to share that more players joined GTA Online for the launch of Los Santos Tuners than any update ever!

“In thanks, we’re dropping GTA$250K in everyone’s accounts shortly. See you on the streets of LS”.