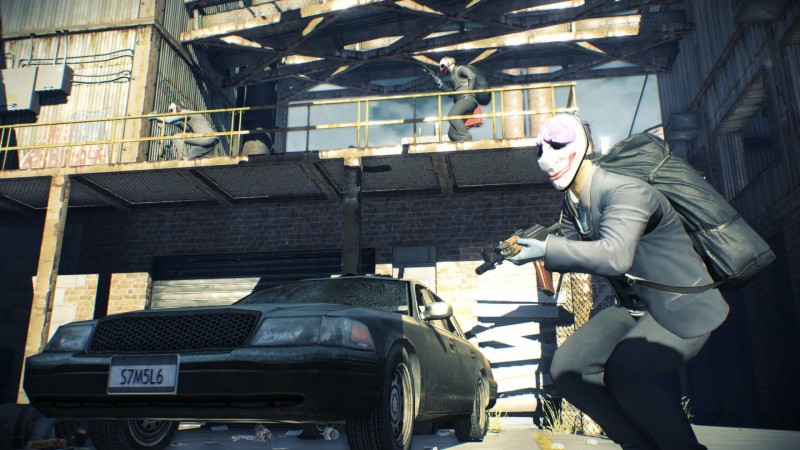 Rockstar has acquired one of the biggest game art production houses in India, Dhruva Interactive, from Starbreeze for a total of $7.9 million.

According to GamesIndustry.biz, the sale gives Rockstar Starbreeze’s majority (91.82 percent) share of the company, which will now work in tandem with Rockstar’s own studio in India. The 320-strong Dhruva has contributed art to over 150 games, including Dead by Daylight, Halo 5, Forza Motorsport 7, Prey: Mooncrash, Days Gone, and more. The company has also developed a pair of original titles, Bazzle and Find Your Own Way Home. Starbreeze originally acquired Dhruva in 2016 for $8.5 million.

New of the acquisition comes on the heels of Rockstar’s announcement and launch of a major update to Red Dead Online, and in the wake of the news that, after a sales flop in Overkill’s The Walking Dead, the stepping down of its CEO, and selling back their publishing rights to System Shock 3, the company may not be around much longer.