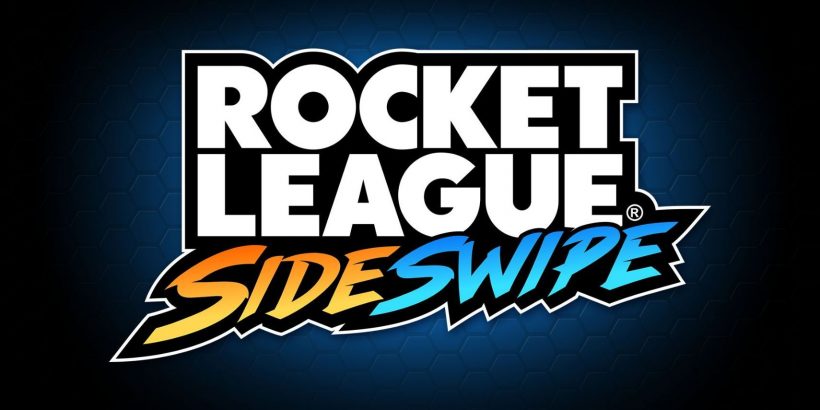 Rocket League Sideswipe will let up to four players compete in the usual rocket-fueled action, as both 1v1 and 2v2 matches will make an appearance in the mobile adaptation. Psyonix mentioned that each match will be “fast-paced” and run for only two minutes.

The team is targeting a 2021 release for the free-to-play game, although it sounds like several rounds of beta testing will take place before it’s widely available.

Rocket League has been having a great 2021 so far, with numerous events and crossovers keeping fans busy. The second Llama-Rama event is about to begin, giving players a chance to earn exclusive gear for both Rocket League and Fortnite.

Beyond Llama-Rama, Rocket League has also found ways to partner with the X Games, Ghostbusters, and even Ford, to bring new content to the long-running game.

Rocket League Sideswipe sounds like a great addition to the Rocket League family – and early screenshots show a game that looks very similar to its PC and console counterpart. The graphics are obviously downscaled for the small screen and the action seems to take place on a 2D playing field, but so far it looks like a fun adaption of the hit “soccar” title.

NEXT: Llama-Rama Returns To Fortnite And Rocket League On March 25 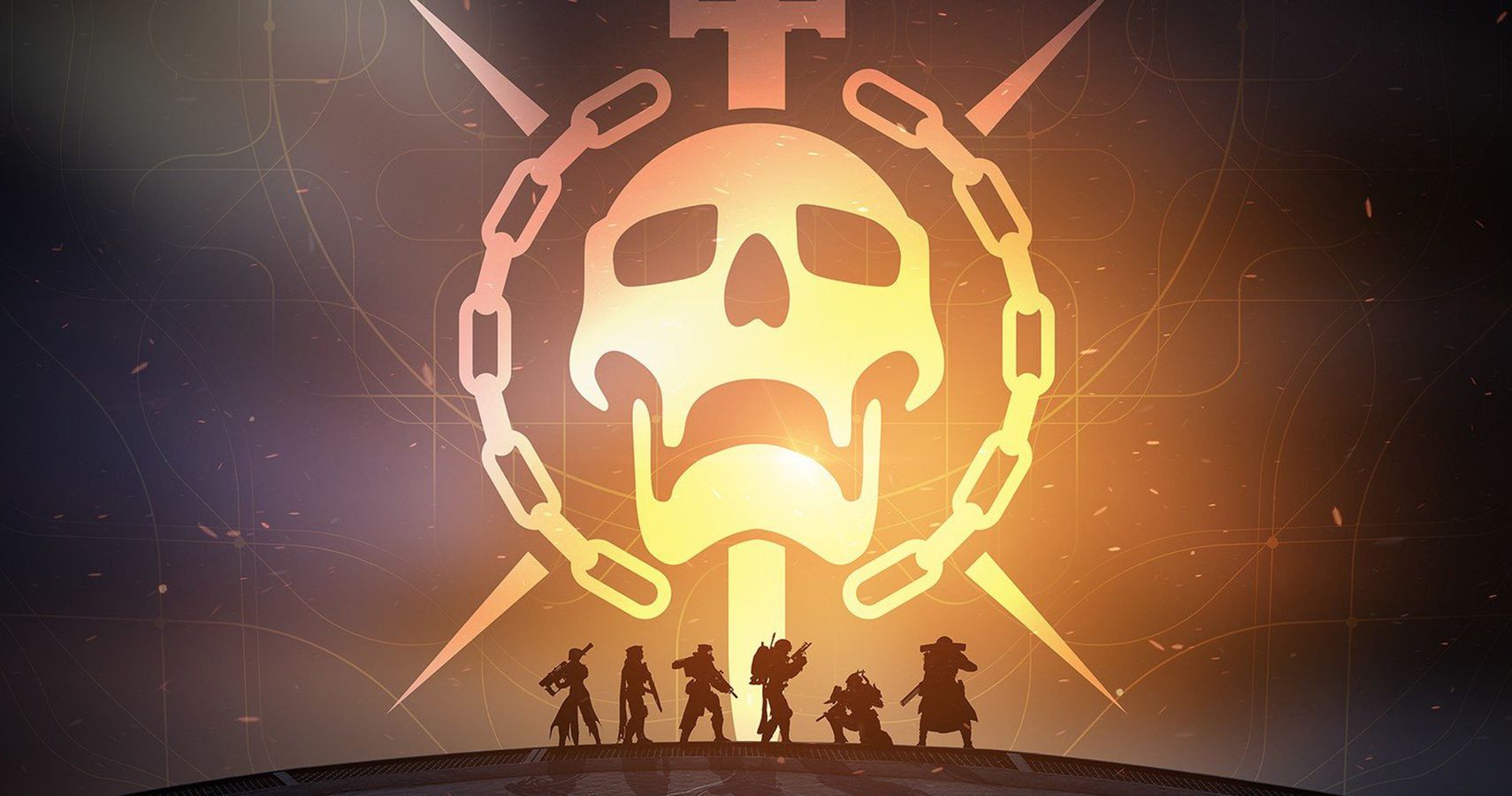